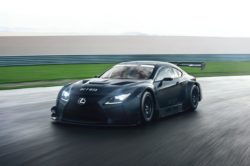 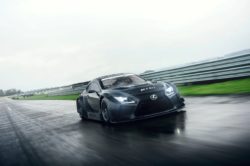 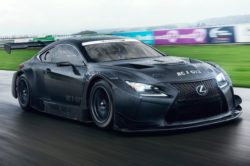 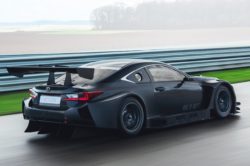 Back in 2009 Lexus decided to quite racing due to the financial crisis. However, now that things are better they decided to return to racing, more specifically to the GT3 class. Back in 2016 Lexus gave two European teams GT3 prototypes in order to help them develop the cars to their full potential. This year on the other hand the 2017 Lexus RC F GT3 has been launched in three different racing classes. The car will compete in the US in the GTD class, in Japan in the GT300 class as well as in Europe in the GT3 class. All cars will be nearly identical but there will be minor differences that are meant to allow the cars to meet all of their classes’ specifications.

The last time Lexus competed in a race was back in 2009 when the LF-A was one of the fastest cars around Nurburgring. Because that project was too expensive though they decided to stick with a production car this time around.

Being based on the RC-F allowed Lexus to focus their funds into actually improving the car. This doesn’t mean the race car has much in common with the production version though but it does mean Lexus doesn’t have to release a limited run of cars to homologate their racing cars. Unfortunately the price hasn’t been made public but this is likely going to be revealed at a later date. 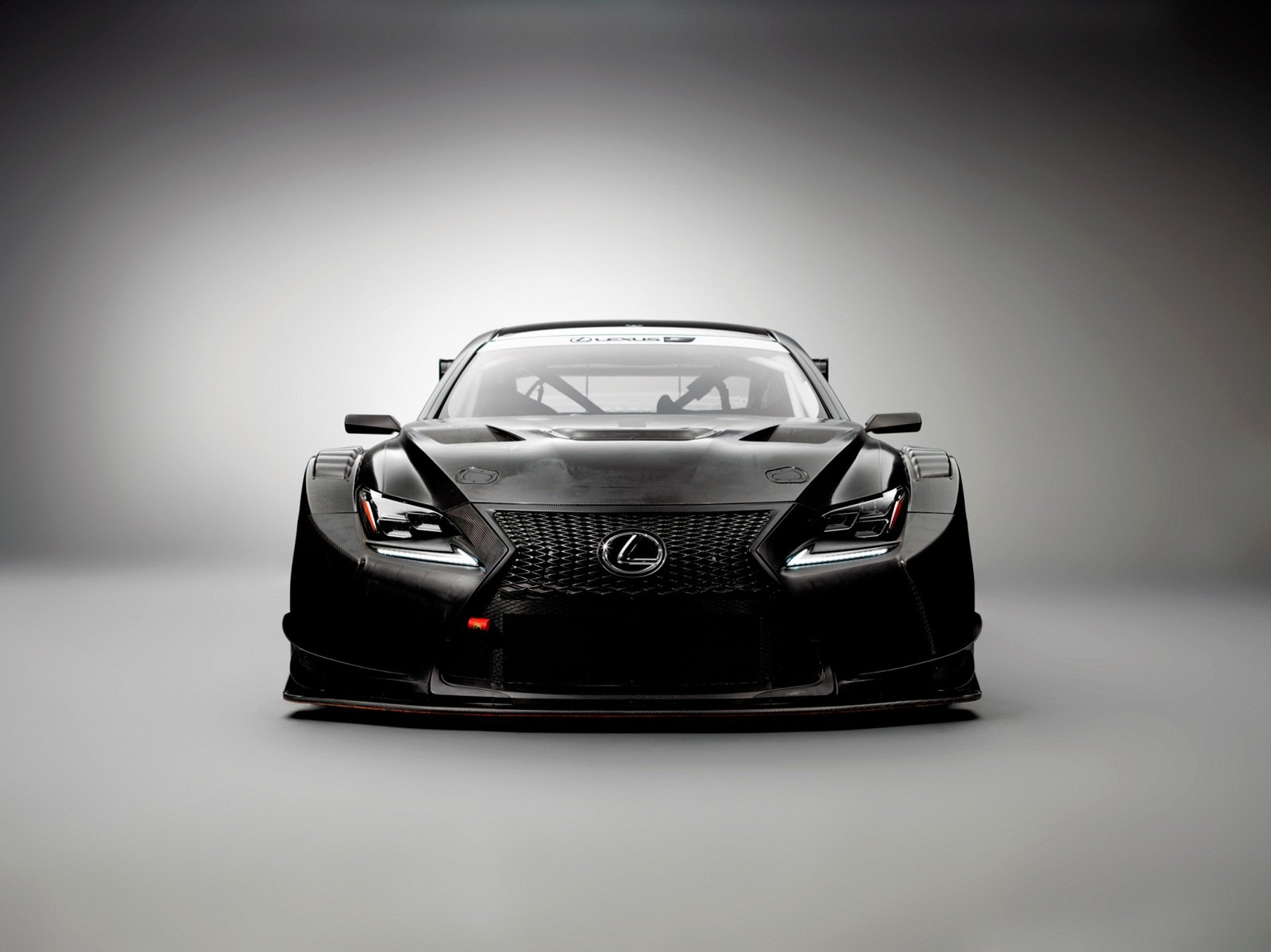 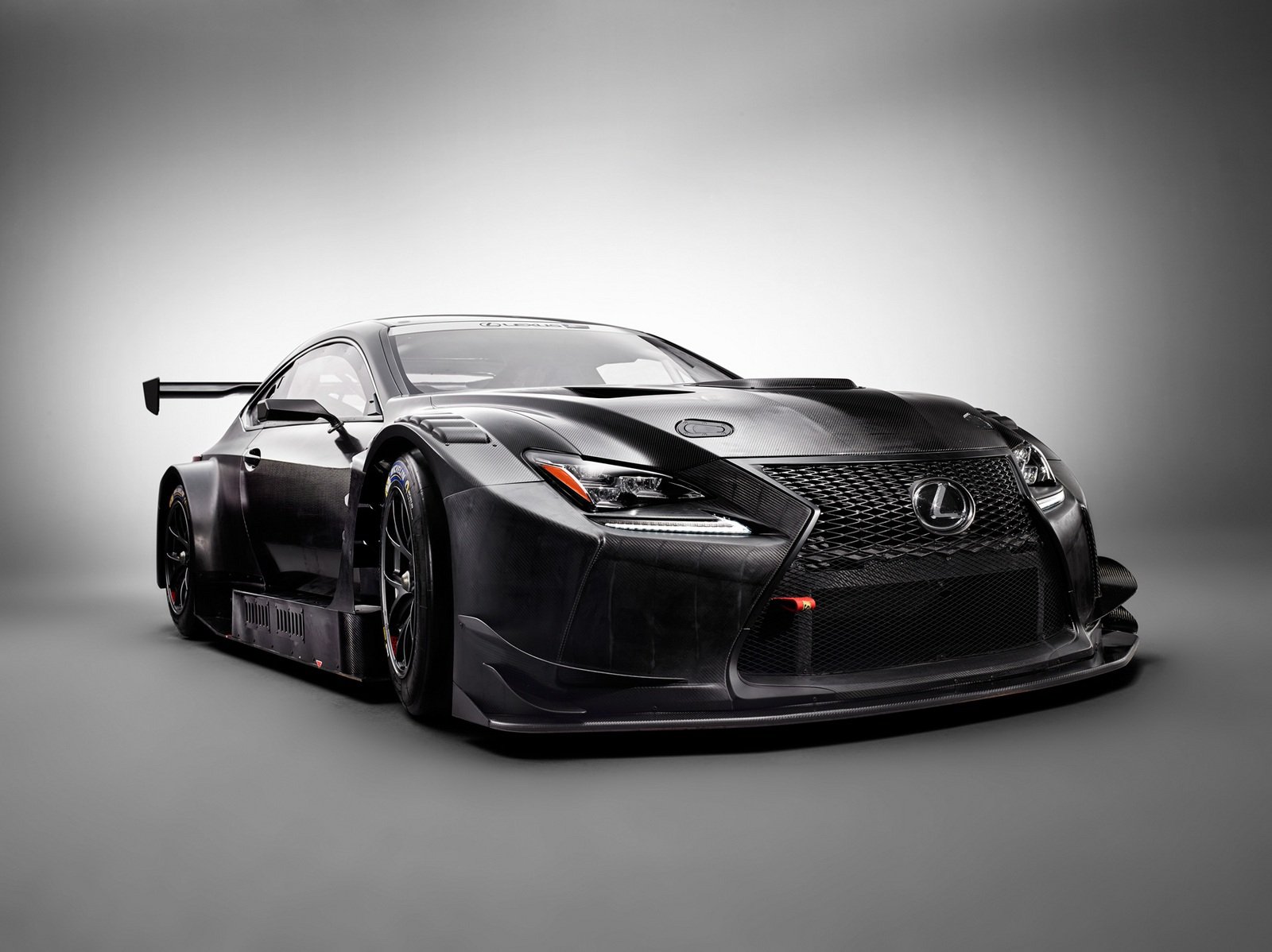 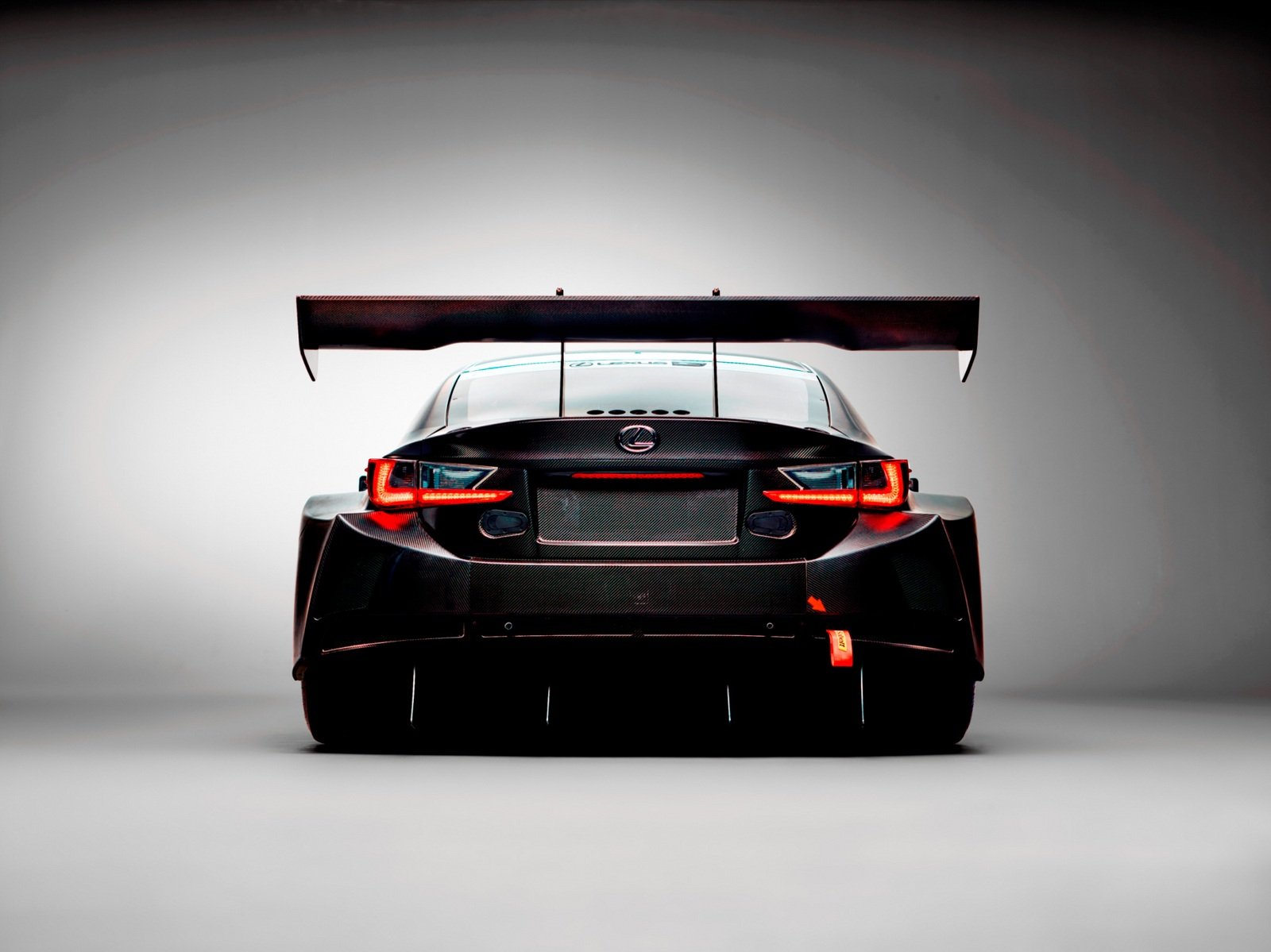 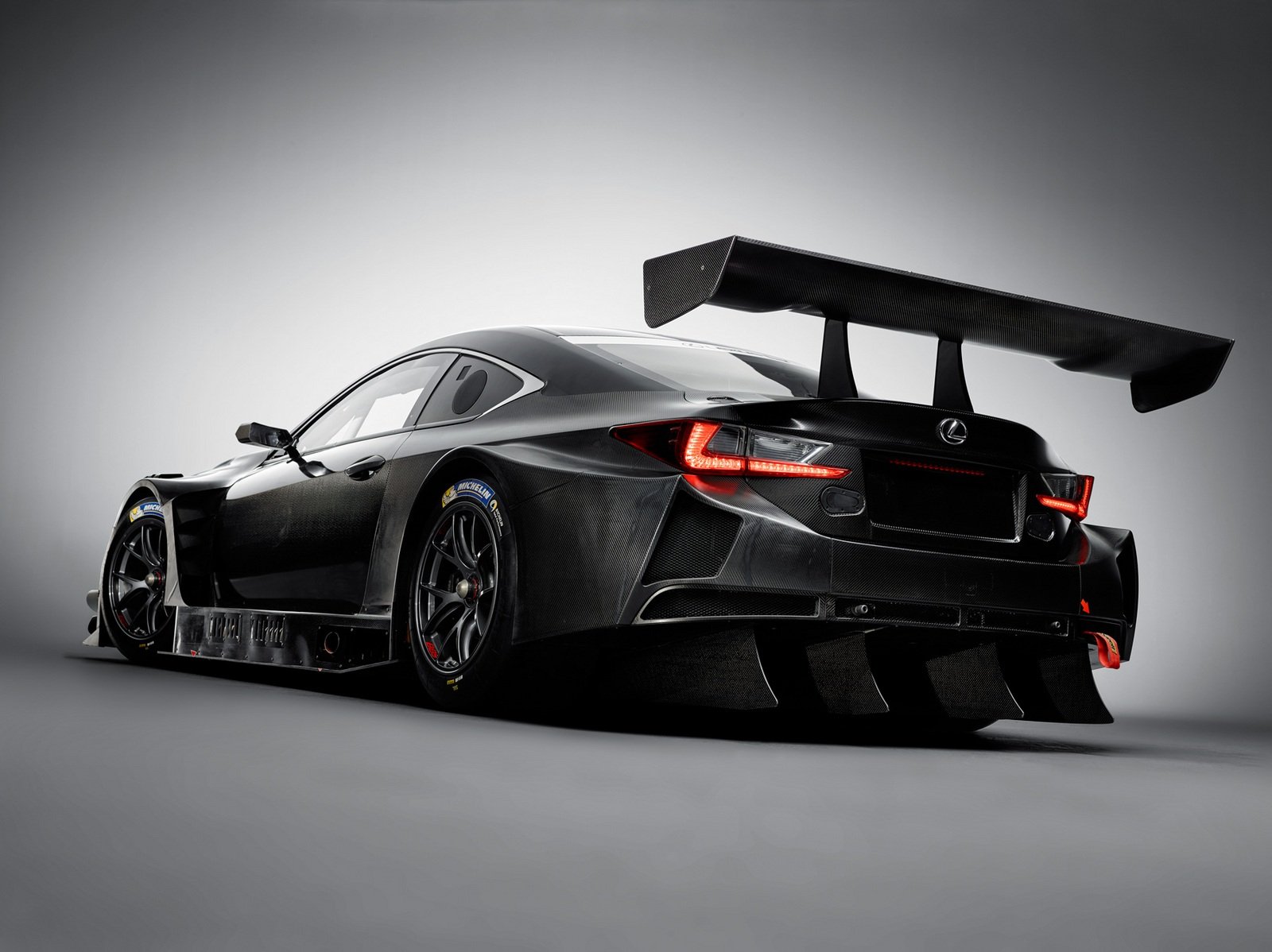 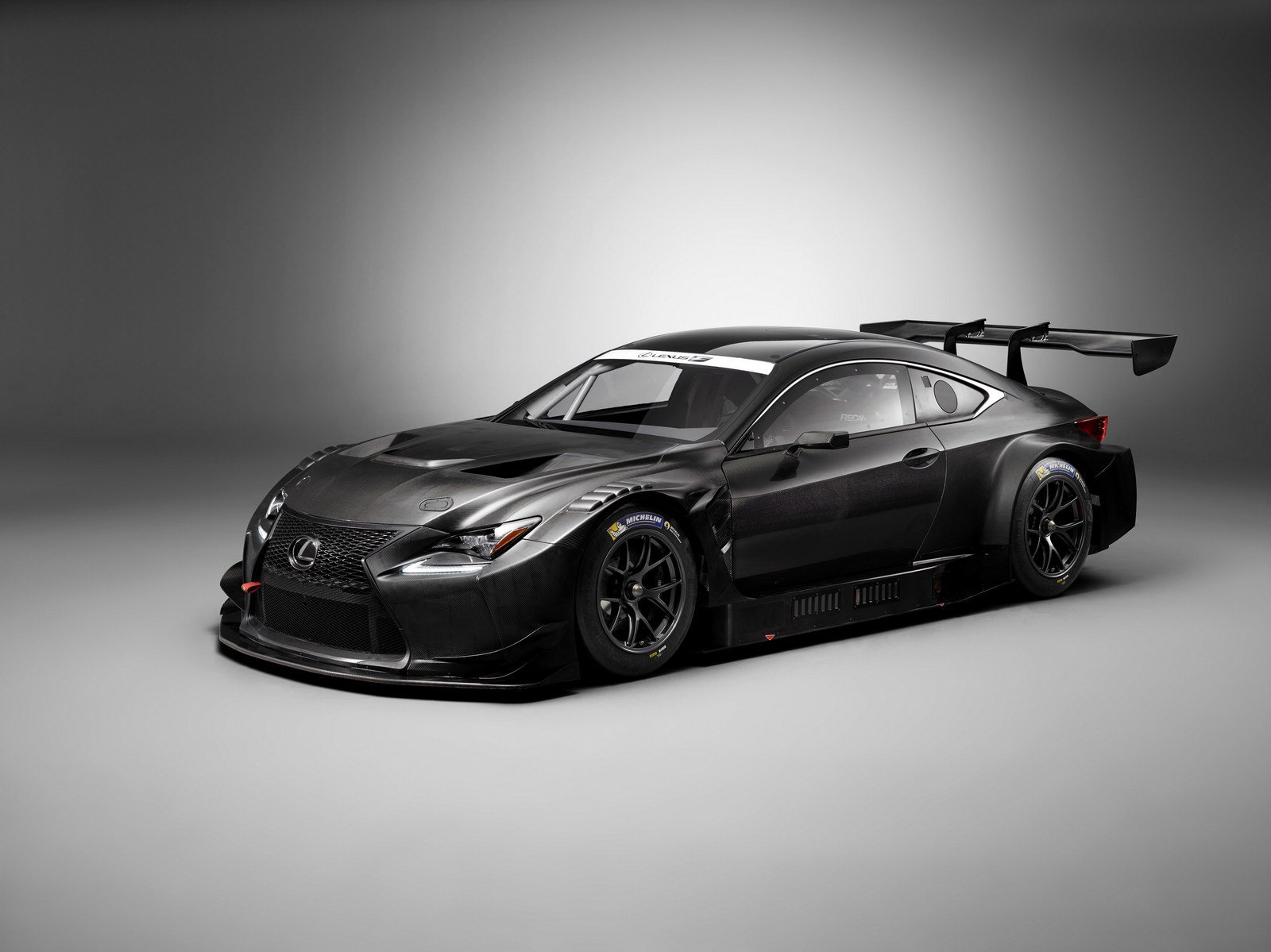 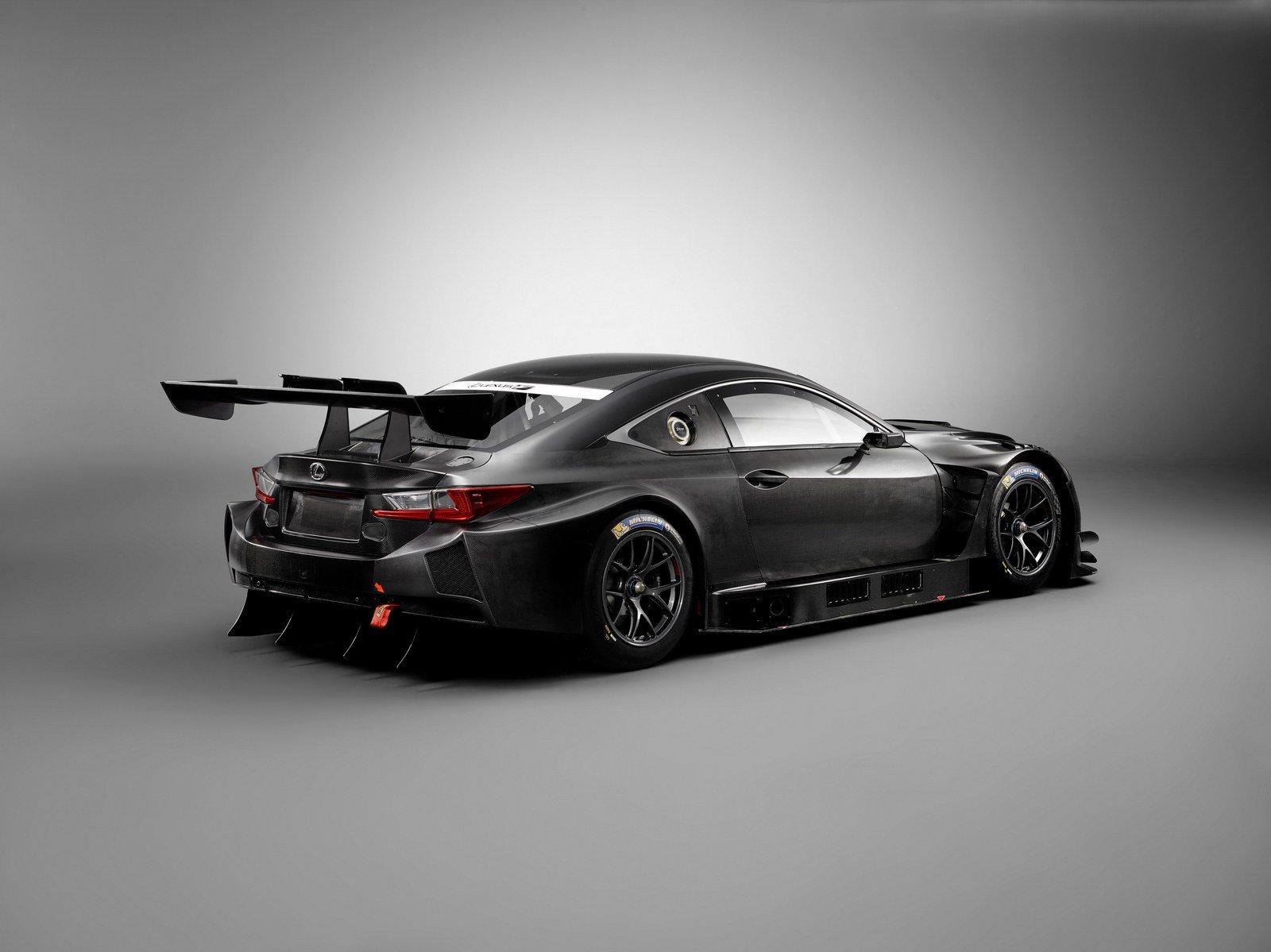 The 2017 Lexus RC F GT3 is built to meet FIA’s GT3 specifications, so it can’t get too far off track. It follows the size as well as the weight. Because of that, the GT3 RC F is considerably lighter than the production car with a total weight of just 1,300 kilograms.

This has been achieved by using an extensive amount of carbon fiber and other composites. These are not only stronger than steel but also considerably stiffer. Thanks to that the RC F GT3 should be able to corner faster and be able to deliver to the driver considerably more feedback than otherwise. Inside the cabin there is just one seat and the driver sits in a fully enclosed cage which should be more than capable to save the driver’s life.

A fire suppression system and a heavily stripped interior do come as standard which is also the case with all other race-cars. The interior features a multi-functional steering wheel, a digital instrument cluster and a set of easy-to-read buttons meant to be easily accessible by the driver during a race. The car’s actual structure such as the floor-pan and the firewall remained unchanged from the production model for homologation purposes.

Even though the 2 cars might look mostly the same, there are very few similarities between them. This is because the 2017 Lexus RC F GT3 has a lot more in common with the production car. The design is also closer to the regular RC F so it has a similar height grille, identical headlights and glasshouse which is not the case with the GT500 car.

Its engine is also based on the production vehicle. It boasts a 5.4 liter naturally aspirated V8 which is known to make north of 540 horsepower and 390 lb-ft of torque. This engine drives the rear wheels via a race-ready 6 speed sequential gearbox which is one of the fastest transmissions available. Unlike the higher end race-cars, the GT3 also boasts iron brakes with floating rotors and two-piece discs. These are meant to give it better than usual braking performance which is still not to the levels of full carbon fiber discs. The center-lock wheels will allow the RC F to get a brand new set of tires in a matter of seconds.

The future is, definitely, here to stay. We are saying that, because we are more than a thrilled by knowing …