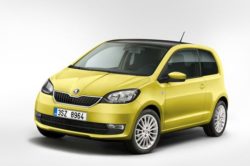 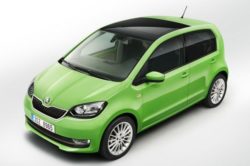 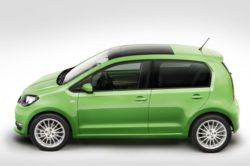 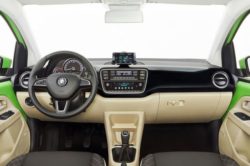 Even though there are a lot more hatchback buyers, people still buy small city cars to whiz around in cities. One of these cars is the newly updated 2017 Skoda Citigo which together with its platform mates is one of the best sellers. The car is based on VW’s NSF chassis which has been developed specifically for it. The platform offers a good amount of options when it comes to engines and transmissions and it also allows Skoda to offer a great interior layout. The end result is one of the smaller and more capable cars that one can buy for less than €10,000 which is one of the market segments that has been left untouched by many other manufacturers. The revised model of the Citigo has just been revealed in Geneva and it should cost just as much as before.

Skoda worked on the car’s exterior and they also improved the interior. However, most other things remained the same, so it should still drive and feel the same as before. This is actually great because the Citigo was always one of the better cars this size.

It was quite fun to drive and it offered plenty of kit for the money. On top of that it was small enough to be easily parked in tight spaces and it could go where some of its larger hatchback cousins couldn’t. These were the main reasons people bought it and things are not going to change anytime soon.

As we said, the 2017 Skoda Citigo looks more clever than ever before. In the front they installed a brand new hood, a grille, new headlights and fog-lamps as well as a bumper. All of these create a much more aggressive design than before. The headlights are slightly angled towards the back, the grille is edgier and the bumper features a small splitter as well as a wider intake.

All of these make the Citigo the best looking model of the three which is not an easy feat. The rear is the same as before with the only difference being the LED tail lights. With the car Skoda is also offering plenty of wheels, colors and paint schemes meant to allow the buyer to customize the Citigo to its own liking. In fact some models look like a true hot-hatch which is always great to see with these cheap city commuters.

The interior of the 2017 Skoda Citigo hasn’t been left unchanged. There is a new instrument cluster which should be easier to read.

The dashboard is also available in a two-tone color scheme that elevates the way the car looks and feels. Skoda’s new infotainment system is available but they also added a new optional higher resolution screen which should be more responsive than before.

Unfortunately Skoda decided to stick with the same engines as before. This is usually fine but the Citigo could always do with more power. However, the 1 liter naturally aspirated inline 3 feels and sounds quite aggressive for its size and power. The base model will only churn out 59 horsepower with the higher end models getting a higher rated 74 horsepower version of the same engine. A 5 speed manual will send the power to the rear wheels while a Start/Stop system is standard across the range. Even though these are the only offerings for now, we may see a higher output engine in the near future. Skoda hasn’t said much about this but considering its platform sibling, the Up!, does offer a 101 or 117 horsepower engine, the Citigo, or a version of it, should not be that far from getting at least one of these engines. 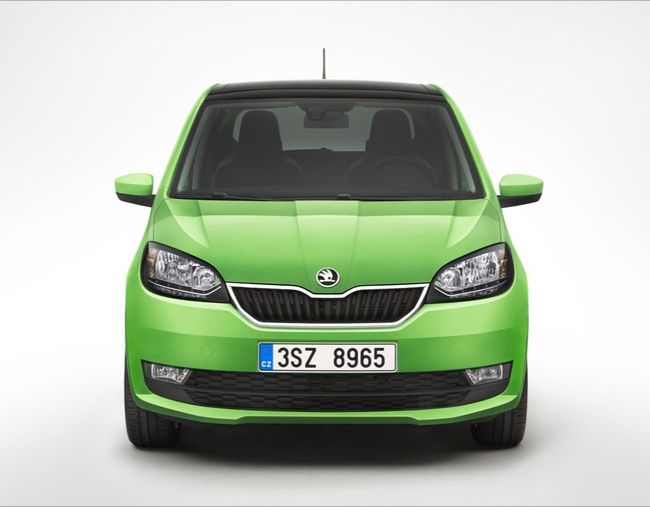 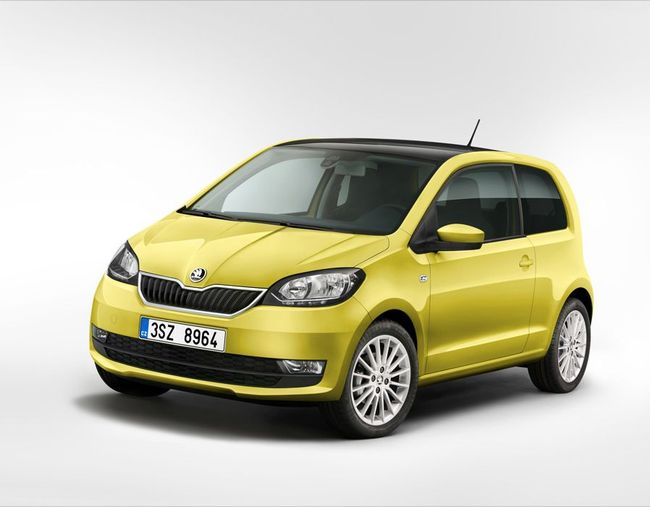 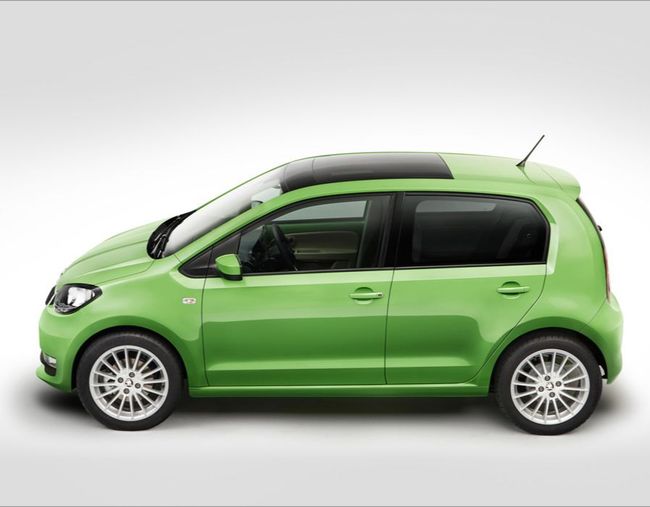 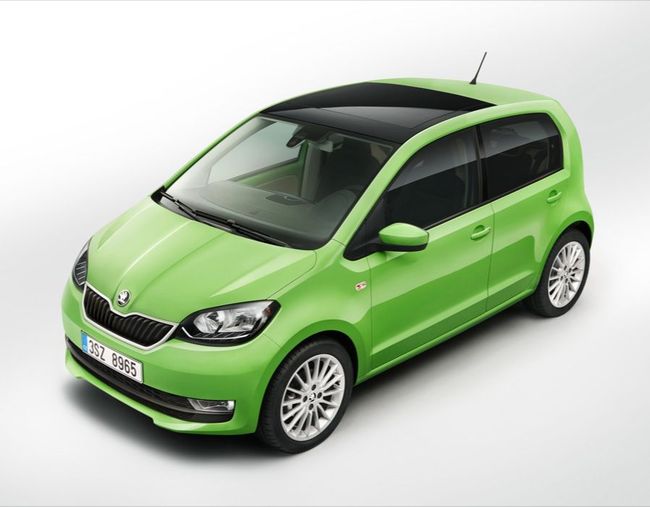 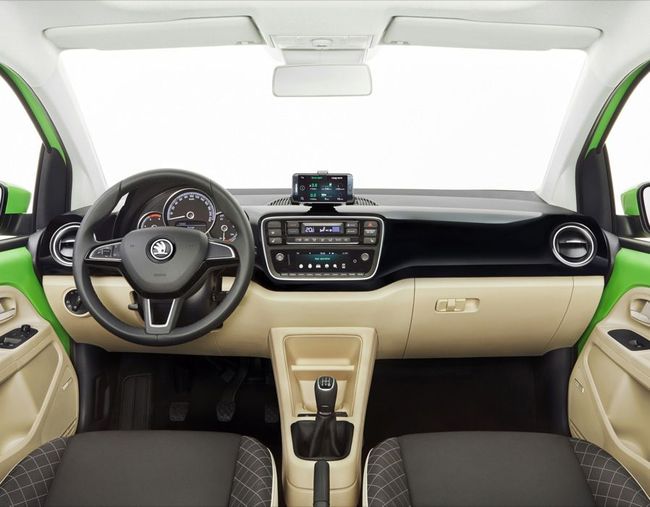 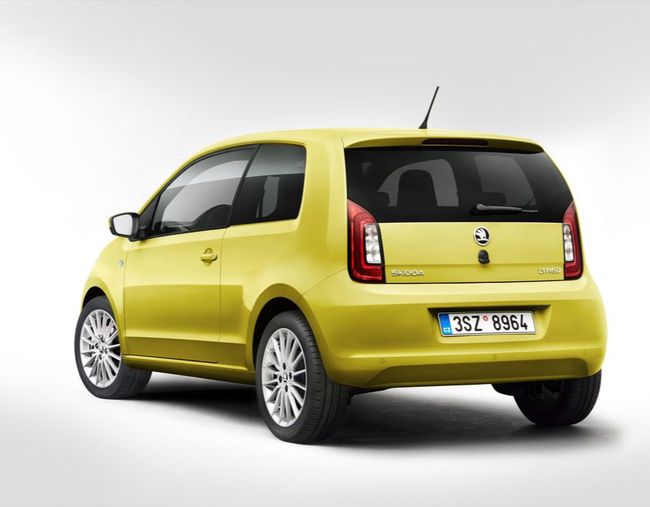