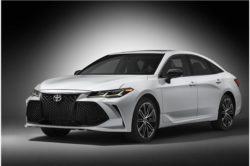 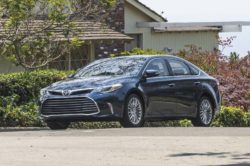 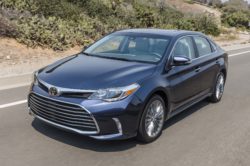 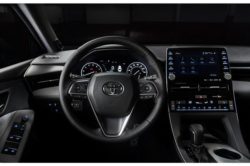 Released in 2012, the current generation of the Avalon still offers great value for money. Unfortunately the car is getting dated but luckily enough, Toyota is already set on releasing a new model. A short while ago the manufacturer released a teaser for what is going to be the future 2019 Toyota Avalon. Even though the details are still short, it looks like the new car will be a major departure from its predecessor. Toyota is looking to offer a more spacious sedan that will be quite a bit better to drive as well. As with all the other manufacturers, the new model should be also more efficient and more comfortable. Unfortunately they haven’t really released much information on the car but it looks like we’re in for a treat.

As this will be Toyota’s flagship sedan on the US market, we expect it to be somewhat special. For starters, it should boast the most amount of power Toyota has to offer, at least for a sedan. The car should be nicer to look at too, but more on that later. For now it looks like the biggest change will be its platform. So far the car used Toyota’s K-architecture which has been around for a while now.

The new model is more than likely going to make the switch to the fully modular TNGA architecture. This is a new high strength steel platform that should allow Toyota to drop the weight by a good amount. It should also allow them to stretch the wheelbase and track width without compromising the car’s looks or the way it feels. The new platform will also feature better NVH levels and a safer structure in the case of a crash. 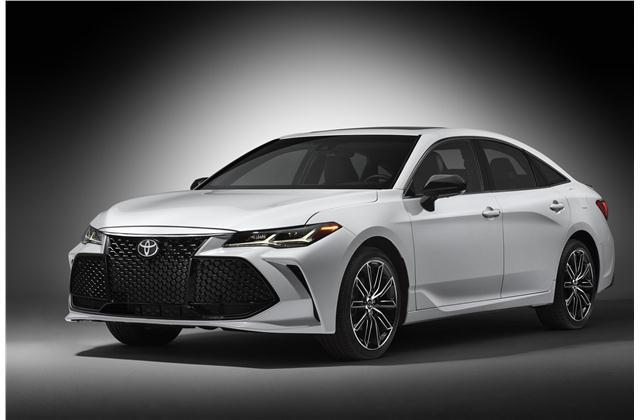 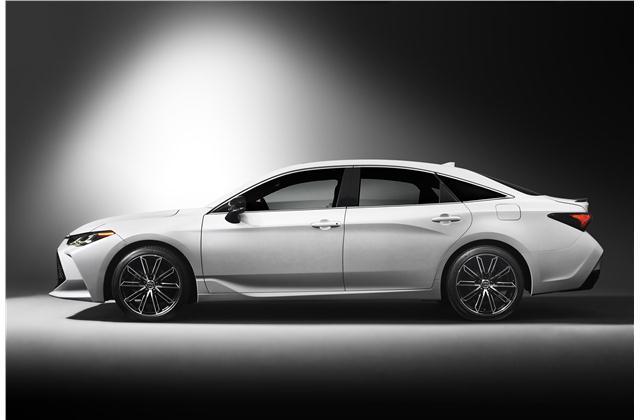 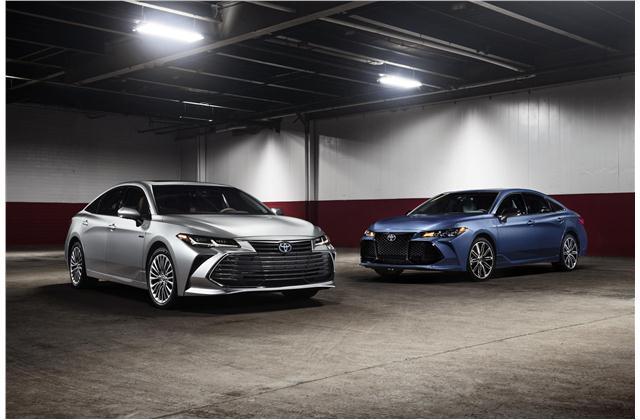 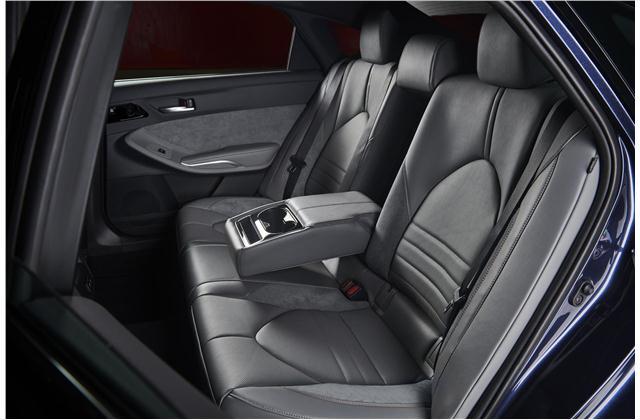 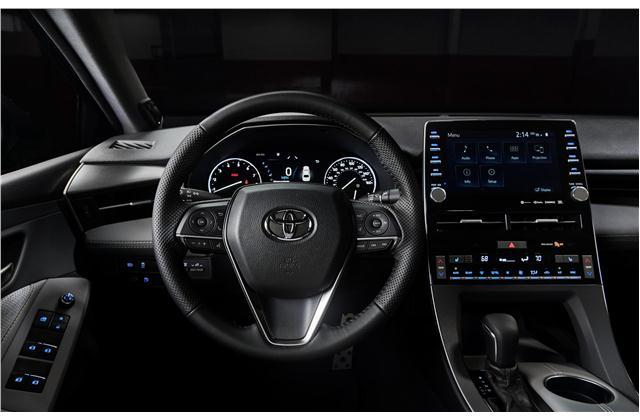 A short while ago they announced the 2019 Toyota Avalon will hit the showroom’s floor at the upcoming Detroit Auto Show. The car is likely going to go on sale shortly after that, possibly by the mid of 2018. Its price should not change all that much over its predecessor. The base model should hover around $35,000 with the higher end versions reaching around $50,000.

The current car looks like a slightly more upmarket Camry which is not far from the truth. Things will change with the 2019 Toyota Avalon. From the teaser Toyota released a while ago, it is quite clear the car is not going to have much in common with its predecessor. The car will get all new headlights with T-shaped inserts.

It also looks like there is a new grille in place which would span the entire width of the bumper. The upper part seems to be taken straight out of a Lexus which is quite interesting to see. The car will feature a clam-shell hood design while the roof-line will be slightly more coupe-like than before.

This has to be one of the biggest unknown factors about the upcoming Avalon. If the rumors are anything to go by then Toyota is going to build on the success of its predecessor. We can expect more room for both the front and rear passengers as well as more trunk space.

The design here is likely going to be less angular than before which was always a problem with its predecessor. Things like a bigger infotainment system, new seats and materials should be in store for the Avalon. The driver oriented center stack is going to stay but the car should offer a more minimalist look than before.

Despite making the change to the TNGA architecture, it looks like the 2019 Toyota Avalon will retain the V6 as its base engine. However, this should now make closer to 300 horsepower and 270 lb-ft of torque which would be a nice bump over its predecessor. The engine is likely going to drive the front wheels only via an 8 speed automatic. A hybrid is also going to be available. This one should combine the new generation 2.5 liter inline-four with the high output electric motor. The end result should be right around 208 horsepower. The big improvement here will be the fuel consumption. It looks like the Avalon may breach well over 40 MPG on average, thus making it one of the most efficient full size sedans on the US market.

With the 2019 Ford Ranger Pickup truck being years away, there is precious little that can be safely said at …