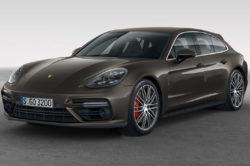 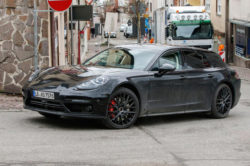 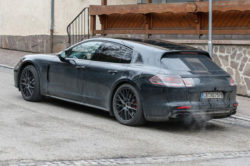 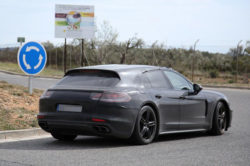 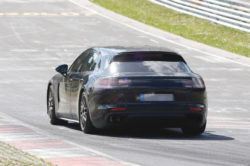 Even though Porsche is known for making high performance sports cars, they managed to stay afloat thanks to two models, the Cayenne and the Panamera. This strategy worked because those who usually bought the 911 also bought the Cayenne or the Panamera in order to drive their family around. Well, it now seems that a new model is going to be released with the 2017 Porsche Panamera Sport Turismo which is going to bridge the gap between the regular model and the Cayenne.

This new model will be mostly based on the 2013 concept car but expect it to also feature some unique design choices. 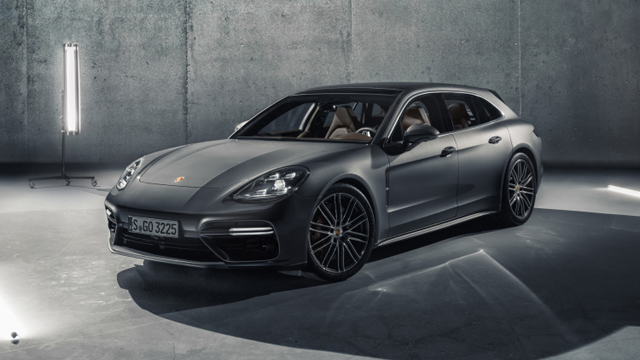 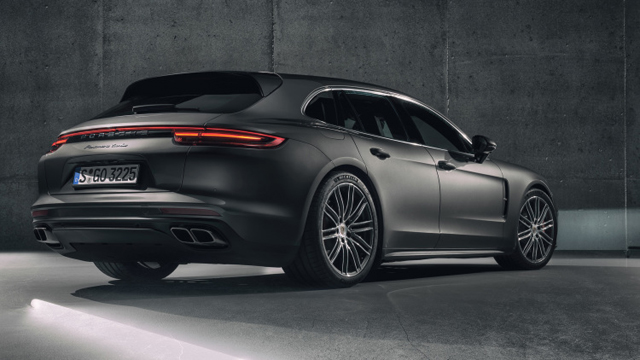 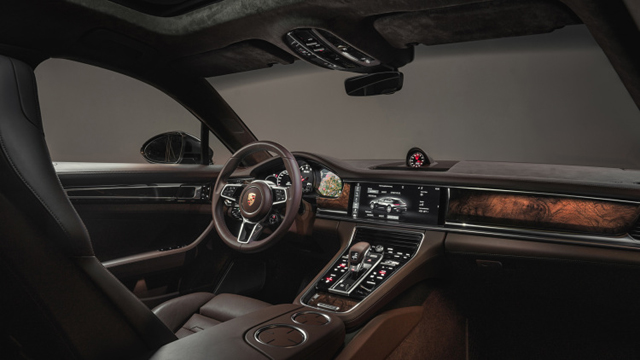 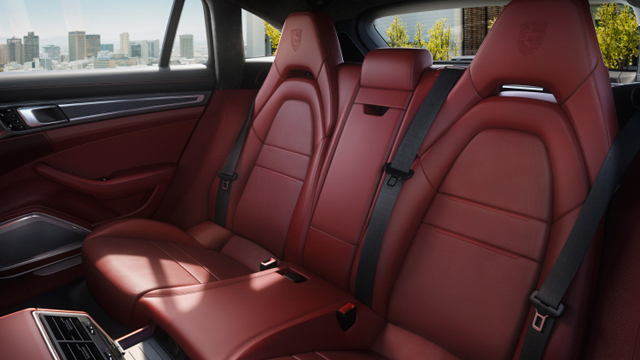 The short answer is, yes! The car has been announced not that long ago and it is expected to debut at the next Geneva Motor Show in 2017.

The car has also been seen testing wearing heavy camouflage and it seems to be pretty much what we expect, a wagon version of the Panamera.

There is still no word on the pricing of the model or the official release date for the production vehicle.

However, it seems that the car will start being available for sale by the end of 2017 at a price close to that of the Panamera. This means that it should start right around $101,000 which is right near the 4S.

Even though Porsche hasn’t said much about what engines the car will get, it is quite obvious. The 2017 Porsche Panamera Sport Turismo will more than likely receive the same two new engines found in the new Panamera.

In fact, most of the running gear will be identical starting from the engine and ending with the suspension system. The base 4S version of the car will receive a 2.9 liter twin-turbocharged V6 offering 440 horsepower and 405 lb-ft of torque. This will be the base in the US.

The European market on the other hand might receive a less-powerful model as well as a diesel but there is still very little information on those. The high performance Turbo will likely get the 4 liter twin-turbocharged V8 which puts out 550 horsepower and 567 lb-ft of torque in the regular Panamera.

A Turbo S version might be added at a later date. All models will get four wheel drive as standard and an eight speed automatic transmission.

The running gear will be very similar to the Panamera as well. However, here, the car is expected to receive slight improvements at the rear mostly due to the added weight. We should see, as standard, a self-leveling suspension system. Also due to the extra weight, larger brakes might be offered as standard.

How it will look?

The 2017 Porsche Panamera Sport Turismo seems to be nearly identical to the sedan version, at least in the front. The four-LED clusters headlights, the large air intakes and the 911-like stance are all going to be found on the wagon.

However, the back end will be quite a bit more different. Even though the finished look hasn’t been revealed, it is safe to assume that the car will be very similar to the Gran Turismo concept showcased a while ago.

Expect the 911 shaped tail lights, the small roof spoiler and even the rather aggressive diffuser to be found on the production version. Inside the cabin on the other hand the car will more than likely be identical to the regular model.

This is usually the case with any wagon and we can’t see how this will be an exception. The center-mounted rev-counter, the dual seven inch LCD screens beside it and the large 12 inch infotainment screen on the center console should all be carried over.

The only upgrade will be the extra luggage space and probably a bit more headroom for the back seats.