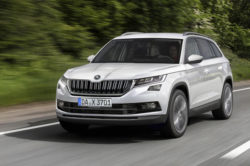 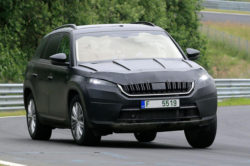 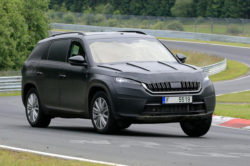 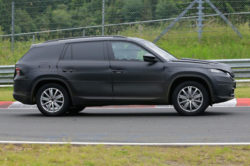 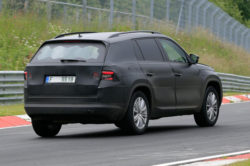 So far Skoda’s crossovers have been quite unique and interesting. This made them very popular among car enthusiast. However, pretty much everyone else looked at their competitors so not many have been sold. Skoda is looking to change all of that and to show their intent, not that long ago the VisionS concept was released to showcase their future design language.

Well, it seems that the car will go on sale a lot faster than we first thought. The upcoming 2017 Skoda Kodiaq is going to be the production version of the concept and it will be released on the 1st of September this year.

This release date will allow Skoda to showcase the car at the Paris Auto Show and on top of that it will also lead the Tour de France. All of this will make for a great marketing campaign and it should make it one of their more sought after models out there. For the Kodiaq, Skoda will depart from the design of the Yeti.

Instead they will go for something a bit more conventional. The new car will be based on the same MQB platform as the all new Q3 or the Tiguan. This is quite interesting because the Kodiaq and the Tiguan will be pretty much identical in terms of size.

The VW Group took this approach in the past as well and so far it worked. The price has yet to be announced but it will be definitely be lower than that of the Tiguan. This will make for a highly competitive crossover but unfortunately it won’t be available for the US market.

One of the best parts about the future 2017 Skoda Kodiaq has to be its design. Even though the car has only been seen with camouflage, it will be a big change over Skoda’s current lineup. For starters, the entire front end will definitely be similar, or close to identical, to that found on the VisionS.

The slim headlights, V-shaped grille and wide shape make for a really dramatic look. At the back we expect it and the Tiguan to be a lot more similar. This might also happen for the profile of the car which has been the case in the past. However, Skoda might surprise us and go for a completely unique look which will certainly make for a nicer car all around.

Unfortunately, because the VW Group usually focuses on technology rather than design, the new Kodiaq is likely going to feature pretty much the same cabin as the Superb. The two might be slightly different in terms of the layout but the buttons, infotainment system, some panels and even the materials will all be identical.

They also announced what engines the 2017 Skoda Kodiaq will feature which is quite unusual for an unreleased car. The base models will get a 1.4 liter turbocharged mill with 122 or 148 horsepower. A 2 liter turbocharged petrol engine with 178 horsepower will be offered as an option as well. In terms of diesels people will get to choose from two 2 liter units, one with 148 and one with 187 horsepower. 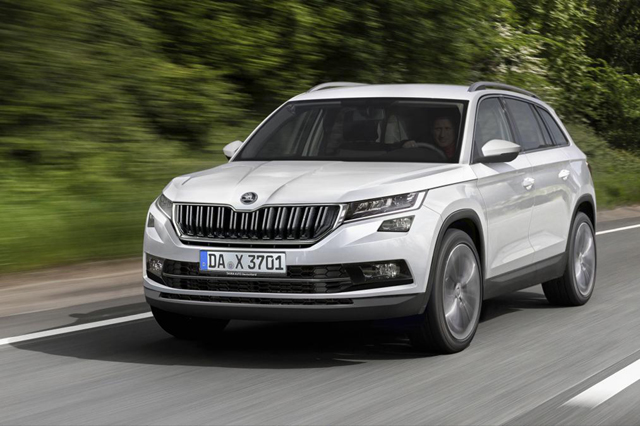 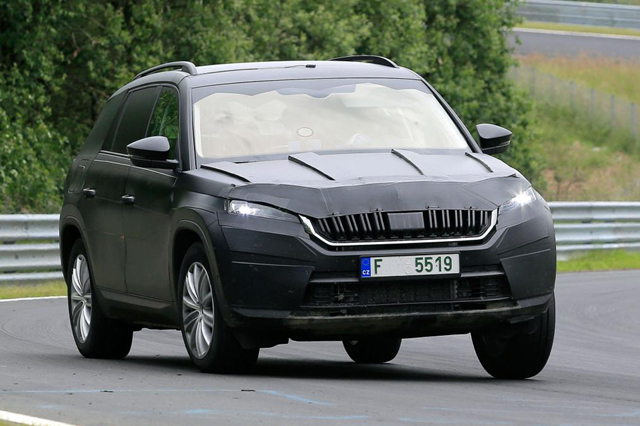 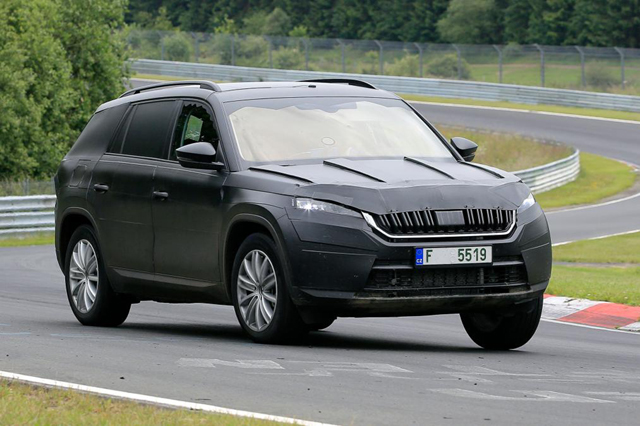 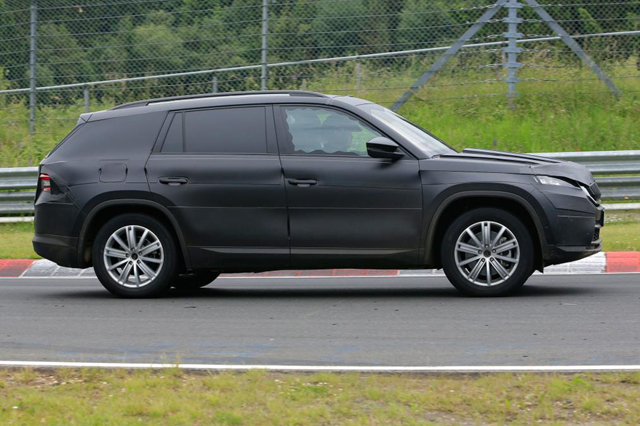 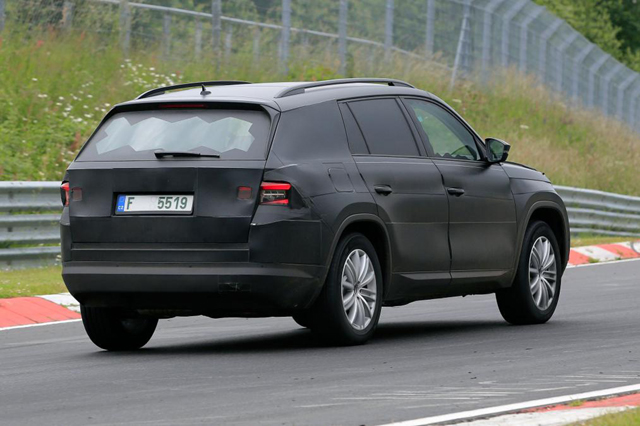 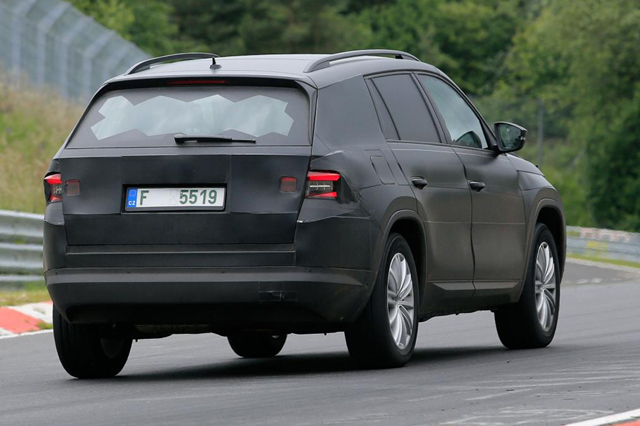 These are quite similar to what you can get on the Superb. A 6 speed manual should be offered as standard, at least in Europe, while VW’s 6 speed dual-clutch will be an option. There is no word on the seven speed unit but this is unlikely considering the size of the car.

Like with most other crossovers in this class, front wheel drive will be standard. The good part is that the four wheel drive system might be an option across the range. This will give people a lower entry price for a true all wheel drive crossover.