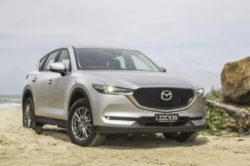 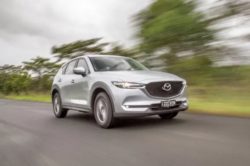 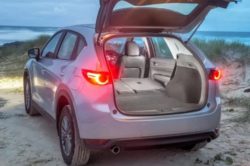 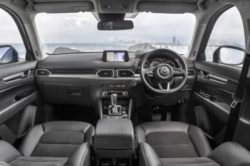 The new CX-5 has been released earlier this year with quite a few upgrades over its predecessor. It is worth mentioning that this is not entirely a new car. Instead Mazda decided to further refine to older chassis. This means that it still is based on the same SkyActiv platform as before. The wheelbase has been shortened very slightly while the track has been slightly widened. The end result should be a better handling crossover without having to compromise on anything. On top of these changes Mazda also stiffened up the chassis by 15% and installed new sound-insulation. This includes an extra set of seals for the doors, more material on the floor as well as thicker glass all around the car.

With the new generation they also released the 2018 Mazda CX-5 diesel. This offers a brand new engine, at least for the US market, as well as plenty of other upgrades over its predecessor. The car gets a tweaked running gear.

This is needed because the engine is quite heavy so Mazda tried their best in order to keep it as good to drive as before. The price hasn’t been revealed but the base gas model will start at $25,000 so it is safe to assume the diesel won’t cost much more than that.

The 2018 Mazda CX-5 diesel boasts a 2.2 liter turbocharged inline 4 which offers 173 horsepower and a massive 310 lb-ft of torque. While the horsepower rating might not seem that impressive, it is worth mentioning that the diesel will offer all of its torque and most of the power from less than 1,500 rpm. This not only makes it easier to drive on the road but it also means it feels noticeably faster than the 2.5 liter naturally aspirated gas engine. Thanks to that the diesel is expected to become one of the better selling powertrains of its kind.

Even though it is a diesel, Mazda improved the NVH levels and with the improved insulation, the car should feel just as refined as a gas-powered model. On top of that, the diesel will offer more than 40 MPG on the highway. This is just as good, or better, than some hybrid cars out there with none of the drawbacks. A G-Vectoring control system will control the engine’s torque in order to make the steering more responsive which is quite impressive on a crossover at this price point.

The 2018 Mazda CX-5 diesel will offer the same trunk and passengers space as the regular car thanks to not having an intrusive hybrid system. On top of that, the car now comes with considerably more gear than its predecessor.

The materials have been improved by quite a bit and everything seems upmarket inside. All models get a 7 inch touch-screen infotainment system which can also be controlled via a rotary knob. On top of that, both the front and rear seats are plenty comfortable even for tall people. In order to make it easier to access, the rear doors also open wider than before while the trunk features a wider tailgate. All of these make the 2018 CX-5 diesel one of the best offerings in its class.

It is quite clear that Mazda didn’t want to depart too much from the car’s original design. In fact the new model is very similar to its predecessor and nearly identical to the larger CX-9. It gets the same front end as all of their other models but it keeps the proportions of its predecessor.

The end result is a sporty-looking crossover which certainly doesn’t disappoint even though it still doesn’t feel new. 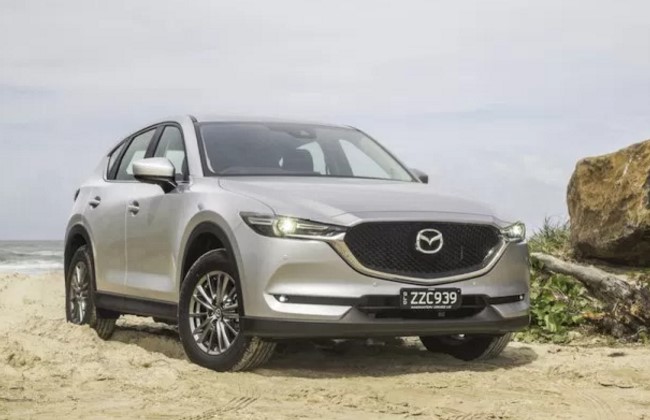 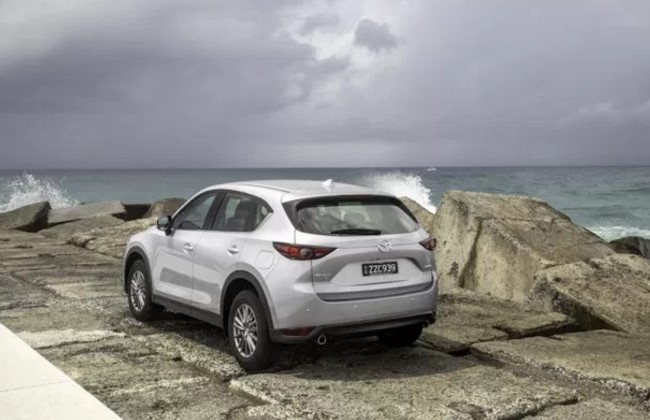 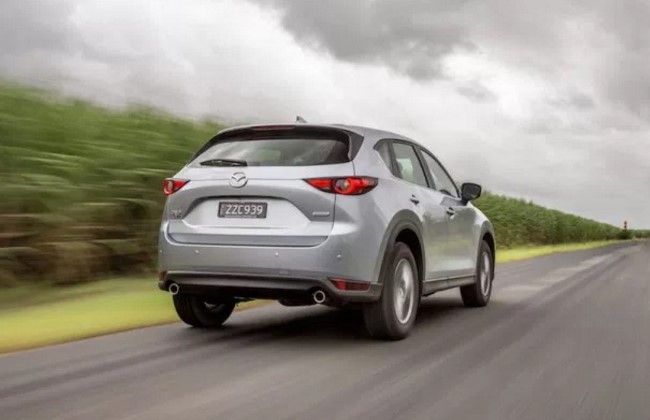 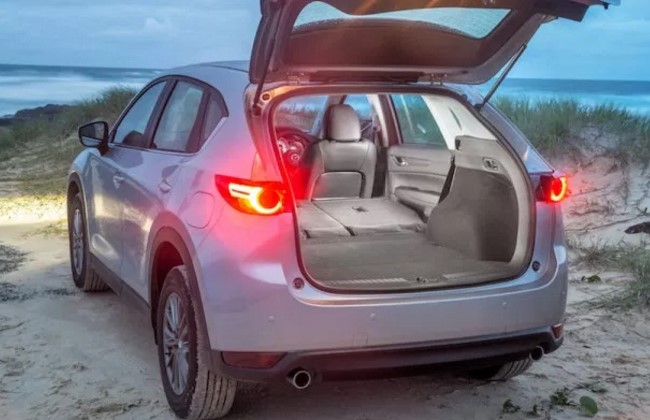 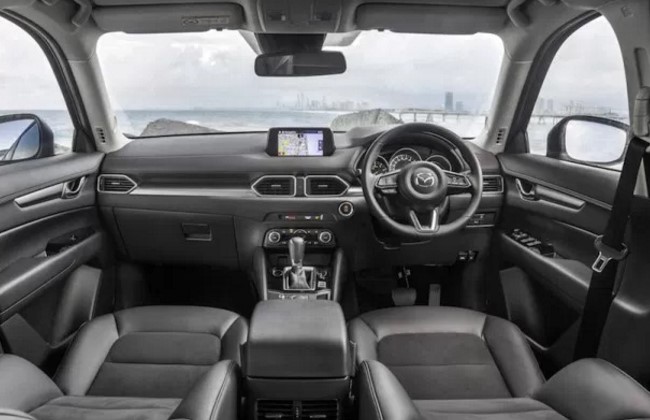 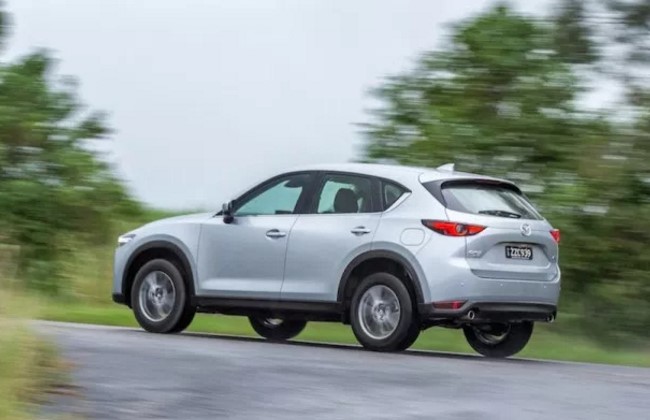 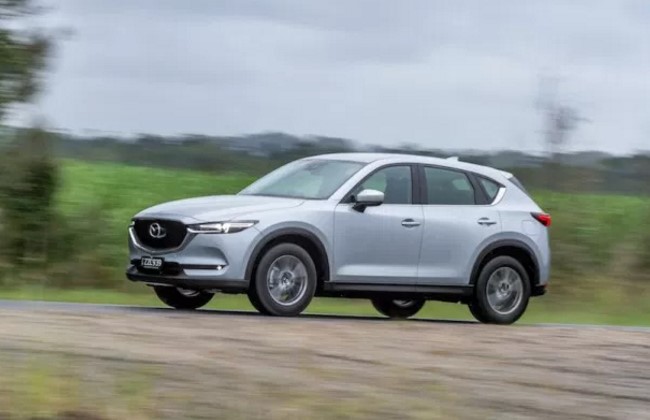 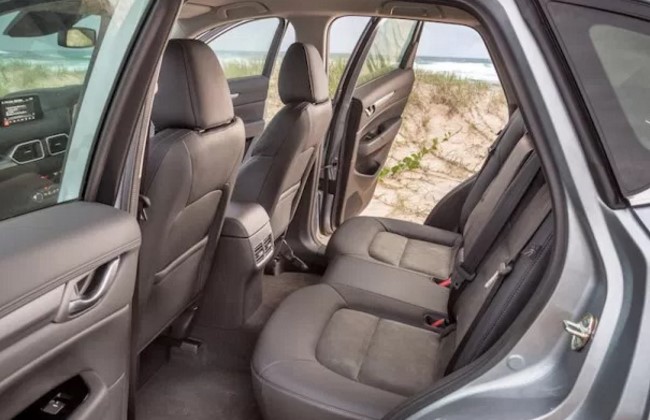 4.8 Even though VW has many cars in their portfolio, they didn’t really have a three-row mid-size crossover. The 7 …

Even though it may be hard to believe, the current G-Class has been released back in 1990. This makes one …