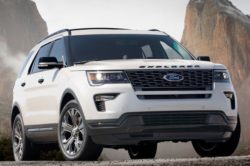 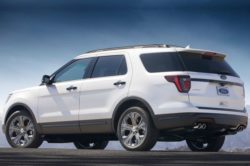 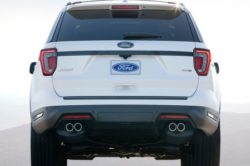 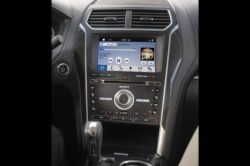 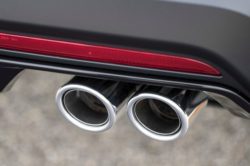 The ongoing Explorer has been released back in 2010 and it didn’t change much in the meantime. However, Ford did release updates every few years that mostly offered tech upgrades and that’s about it. The 2018 update is no exception with a slightly revised design and a few interior upgrades. However, the entire powertrain and running gear remain the same so the Explorer remains as heavy as it always used to be. One of the versions most people were looking for is the 2018 Ford Explorer Sport which received pretty much the same upgrades as the regular models.

The engine is the same and so is the running gear. This means that Ford is not going to offer the new generation EcoBoost which is a real shame. Despite that the Explorer Sport remains one of the more powerful cars in its class. On top of that, with a starting price of around $44,500 it might be hard to argue that it’s not worth it.

In fact it offers more tech and power than pretty much any other crossover at this price point. With the 2018 update Ford is now offering more standard features as well as a more modern design. Even so, those looking for a crossover that is great to drive the Explorer Sport might not be the car they are looking for. For everyone else it remains a massive people carrier with plenty of power and a considerable amount of trunk space.

For the 2018 Ford Explorer Sport they did work on its front end as well as on the rear. In the front the car received new fog-lamps openings which do make it seem slightly wider. The grille now boasts a honeycomb mesh instead of the horizontal slats while the intercooler opening is larger.

The rear of the car received a new set of tail lights, a new bumper with a smaller overhang as well as a brand new quad-exhaust system which is only available on the range topping Sport and Platinum models. The Explorer also boasts brand new wheels which are reminiscent of those found on the high performance Focus RS.

Most of the design here is unchanged from 2015. The car has the same dashboard, instrument cluster, seats and overall layout. However, it now comes with Ford’s Sync3 infotainment as standard which is considerably better than the one before it.

It also gets an optional 4G modem that will enable a Wi-Fi hotspot, a feature that has been available on most of its rivals for a while now. Ford is also going to offer a safety package that will include adaptive cruise control, blind-spot monitoring as well as automatic high-beams and rain-sensing wipers for a small fee.

Not much changed here for the 2018 Ford Explorer Sport. The car is still available with a 3.5 liter twin-turbocharged EcoBoost gas engine which has been around for a while. This provides 365 horsepower and 350 lb-ft of torque to all four wheels via a 6 speed automatic gearbox. Unfortunately Ford’s new EcoBoost or at least one of their new gearboxes are not available.

Because of that the new Explorer Sport boasts the same amount of performance as before. This means a 0 to 60 MPH time of roughly 6 seconds, a top speed of 123 MPH and an average fuel consumption of around 19 MPG. Unfortunately this is usually worse than most of the competing cars. Luckily though the current Explorer is not going to be around for much longer. It seems Ford is planning on replacing the car by 2022 with a new model which is set to be as large but with none of the drawbacks of the current version. 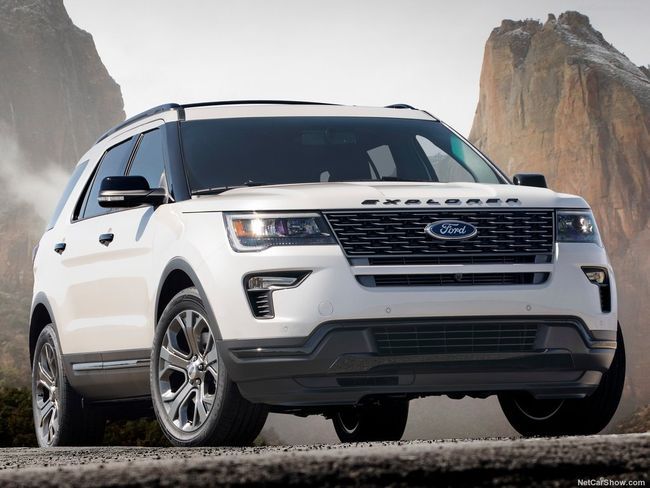 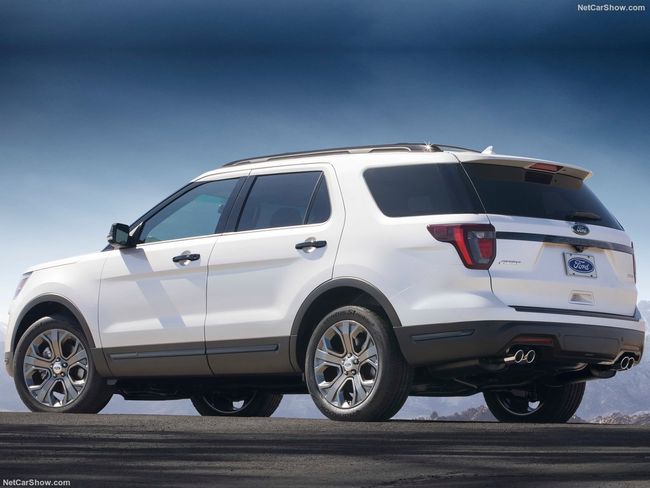 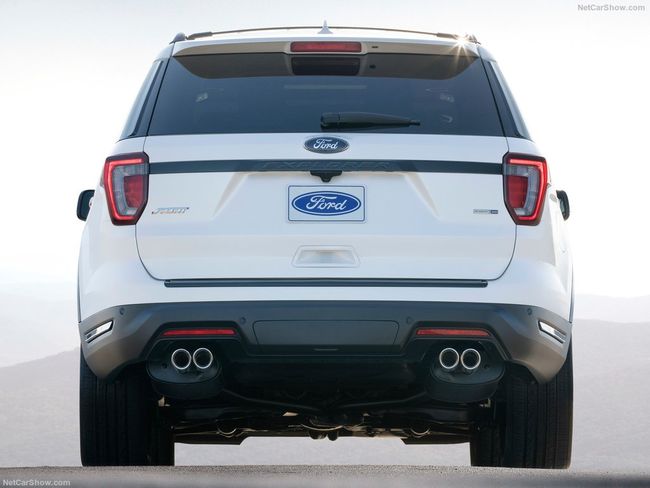 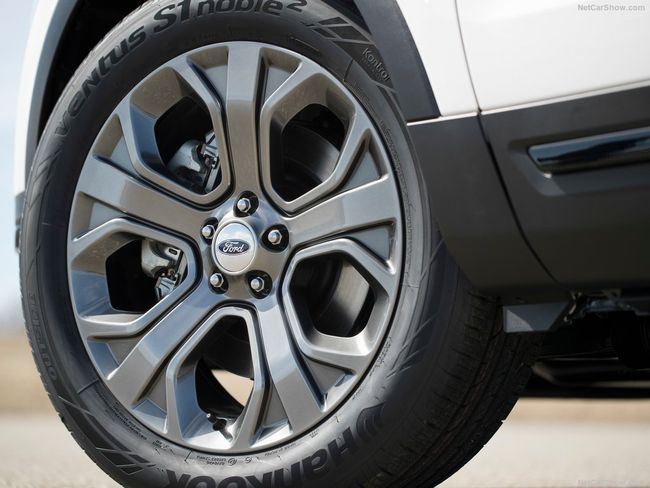 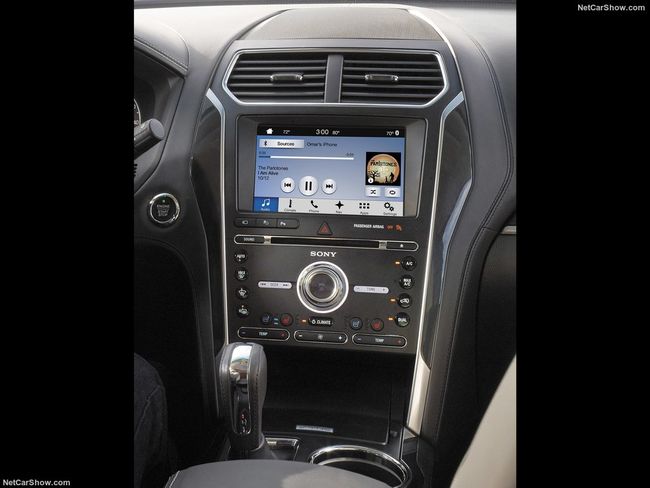