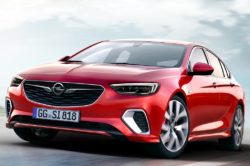 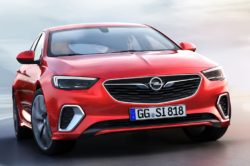 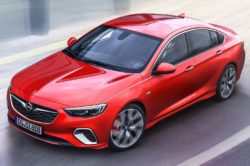 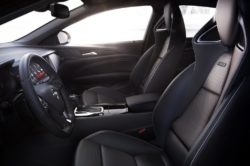 Despite being marketed as a mid-size luxury car, the Insignia is priced more similarly to a mid-range family sedan. This allows it to offer great value for money while offering considerably better features than some of the other cars at this price point. The new model has been revealed earlier this year and it looks like it is about to receive a brand new version. In fact the all new 2018 Opel Insignia GSi has been revealed a couple of weeks back in hatchback form. Well, it looks like this won’t be the only body-style the car will be available in. A few days back its wagon version has been spied wearing pretty much the same body kit which is quite interesting to see. This would give Opel a huge lead over their rivals which are not really offering a wagon.

The car is based on GM’s E2XX chassis and it has a lot in common with Chevrolet’s over-the-seas offerings. However, the Insignia is a bit more polished in order to better fit the European market. The high performance GSi will come with quite a few improvements over a regular model. For starters, it looks like the running gear is not going to be the same as that of its cheaper siblings.

Instead, the GSi is expected to boast an adaptive set of shocks and lower springs too. These would allow the car to be faster around corners and also be more stable at higher speeds. In the front the car will boast 4-piston Brembo calipers clamping on much larger rotors than usual while in the back it looks like single piston floating calipers are going to be used. As standard the car will come with Michelin Pilot Sport4 tires as wrapped around 19 inch alloy rims.

As expected, the 2018 Opel Insignia GSi is not really identical to its lesser siblings. In fact, unlike most other manufacturers, Opel worked quite a bit on the design of the car in order to make it stand out a bit more. For starters, the car boasts all new front and rear bumpers with larger than usual intakes, a splitter in the front as well as honeycomb-mesh grille.

The headlights are the same LED units as those found on the range-topping versions of the Insignia while the wheels have a unique look to them. They also added side-skirts in order to make the car look a bit more aggressive than otherwise. The wagon, while not officially confirmed, seems to boast roughly the same changes as the hatchback. It seems to have the same wheels, grilles and even rear bumper with the same rectangular exhaust tips.

The 2018 Opel Insignia GSi is not that different from the regular model when it comes to its interior. The dashboard has exactly the same layout as the base model while the materials are also quite similar. The car will come as standard with part-leather seats and a leather-padded dashboard.

Also, it looks like GM’s great infotainment system is going to be used alongside a larger than usual screen. The big difference inside is the front seats. These seem to be Recaro-supplied units with electric adjustments. The rear bench on the other hand is mostly identical to that of the regular model which is to be expected. 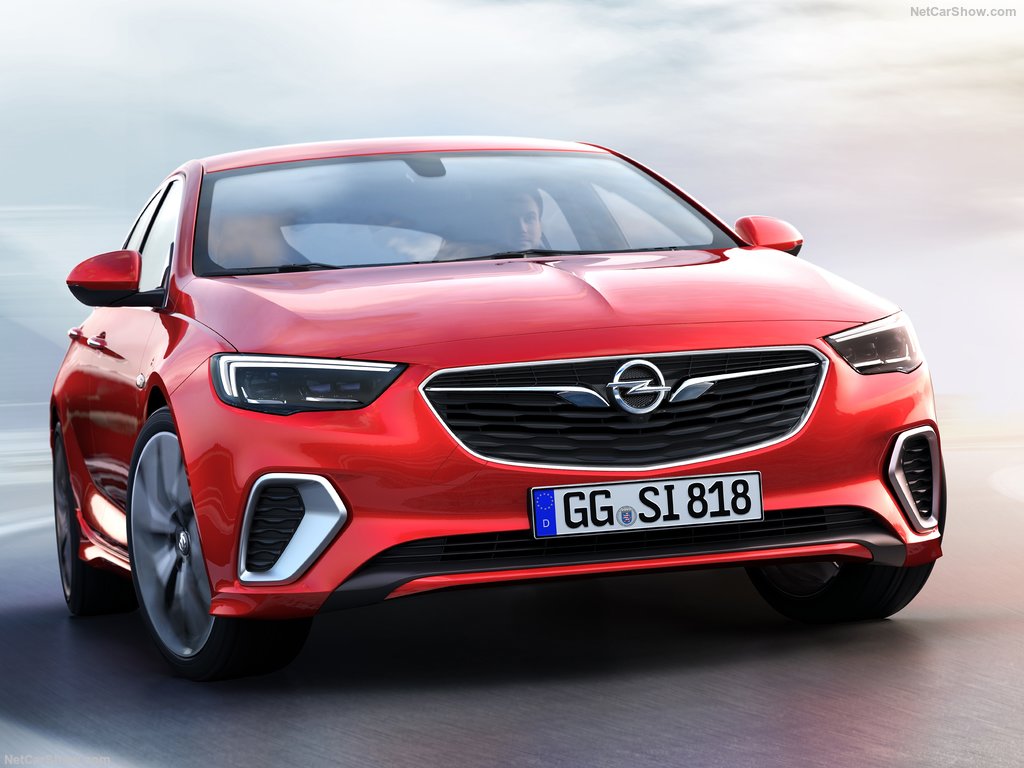 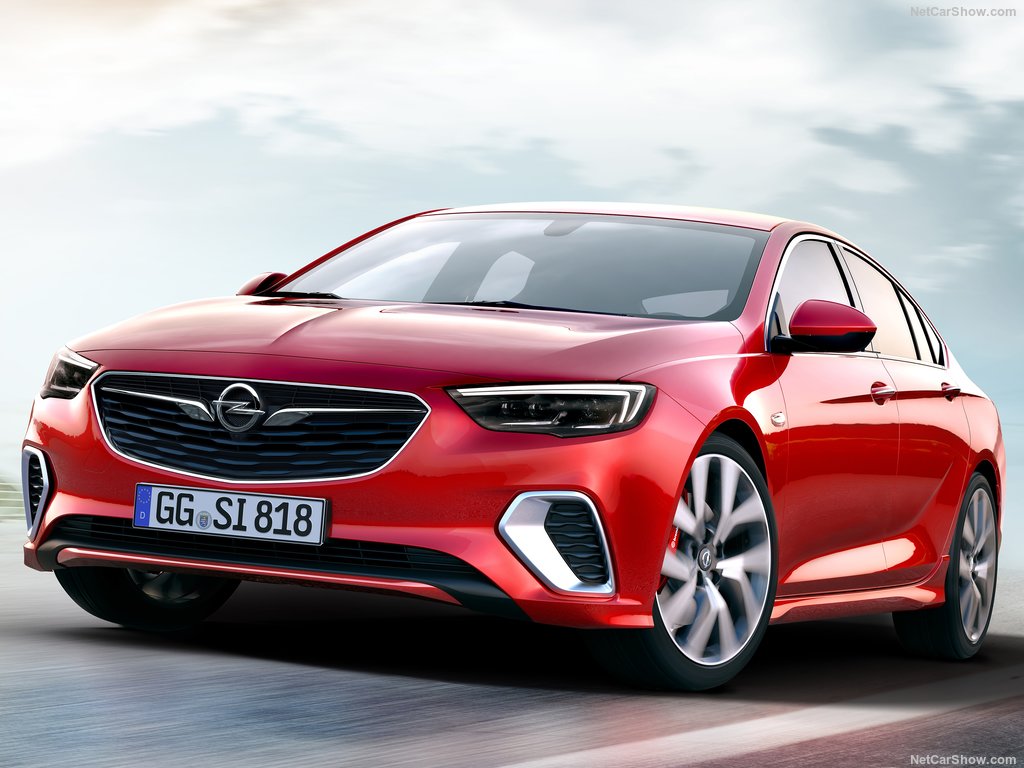 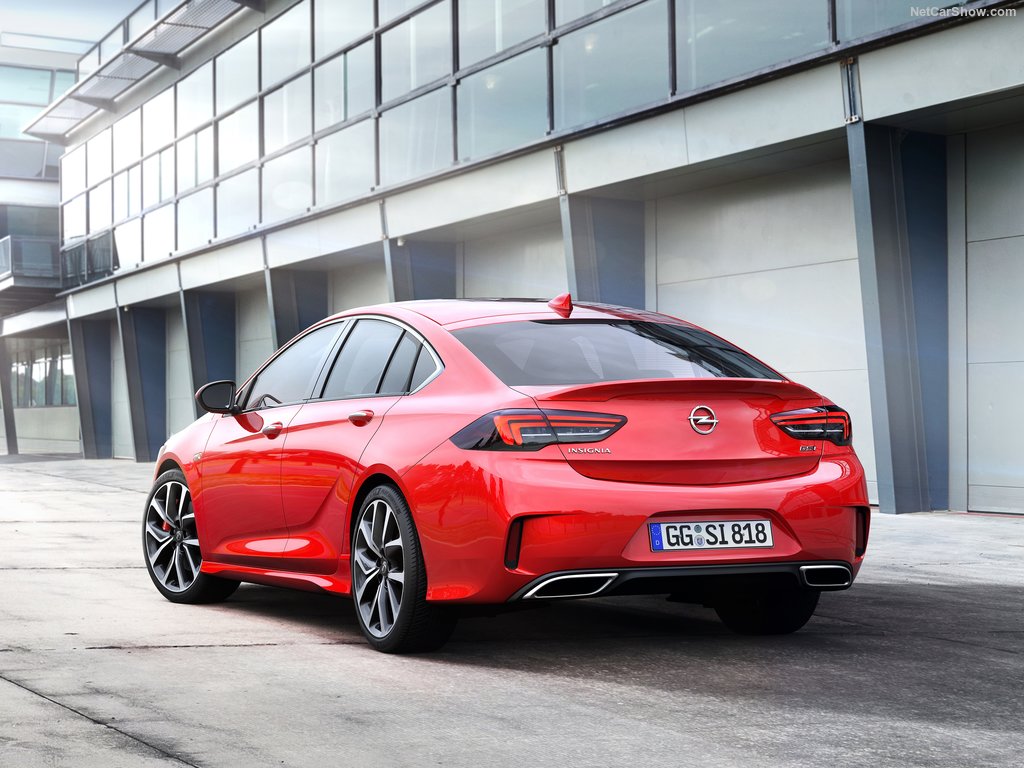 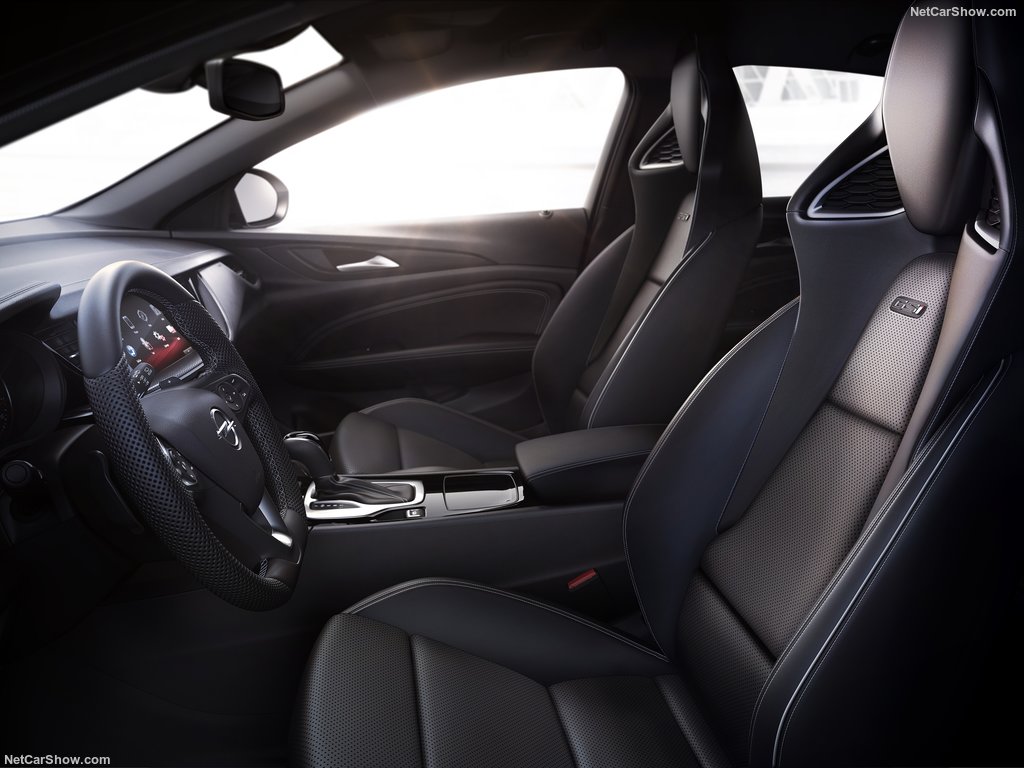 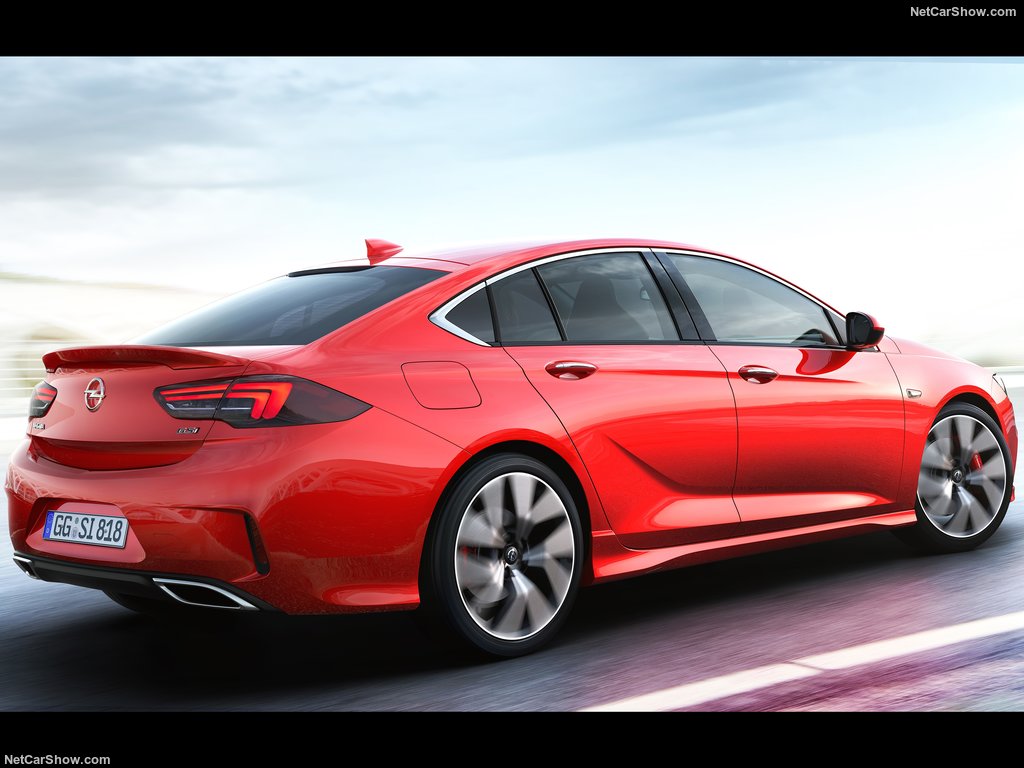 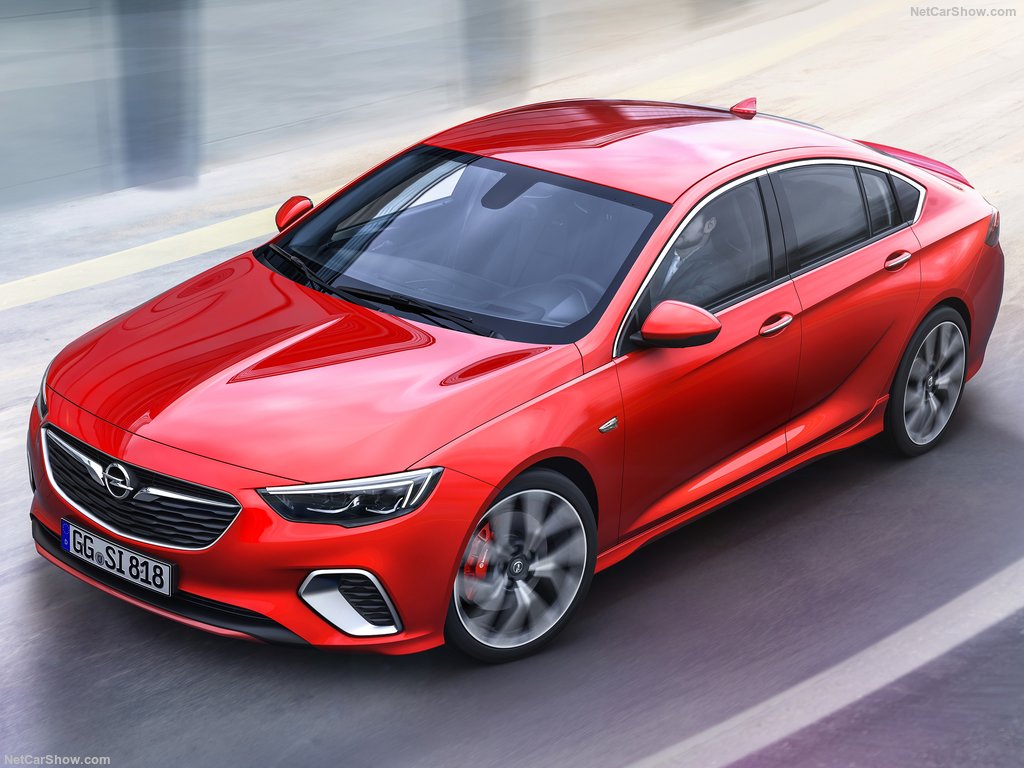 While the US version of the car will boast a large naturally aspirated V6, the European 2018 Opel Insignia GSi is going to use a 2.0 liter turbocharged inline-four gasoline engine. This will provide up to 256 horsepower and 300 lb-ft of torque and it should be enough to allow the car to be at least on par with most of its rivals. For now it looks like the GSi is going to be all wheel drive only. This would give it an edge over some of its front wheel drive competitors but it would make the car heavier than needed. The gearbox is still unknown but considering the reveal pictures, it is safe to assume the car will only be available with an automatic gearbox, likely GM’s well known 8 speed transmission which is fast but not nearly as fast as the GSi needs it to be. For now it looks like a manual is not going to be available anytime soon.