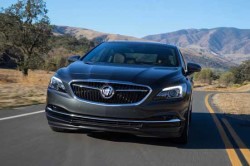 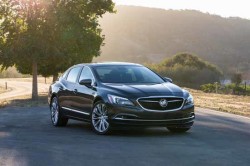 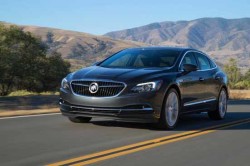 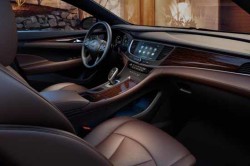 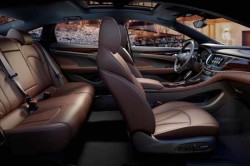 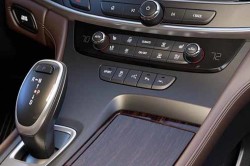 Everyone was completely amazed when Buck pulled covers off its amazing Buick Avenir concept at the Detroit Auto Show, but we were pretty sure that the concept wouldn’t be turned into reality. Many car enthusiasts thought that the concept will be used to develop a flagship sedan that would be a great weapon and ticket for the luxury market, but unfortunately that didn’t happen.

However, the magnificent Avenir concept will be an inspiration for the next-gen LaCrosse. It won’t be a carbon copy though, but there will be some styling cues borrowed straightly from the 2015 Avenir concept. The 2017 Buick LaCrosse was unveiled at the 2015 Los Angeles Auto Show. It will have an expressive styling that will break from conventions, and if the rumors are true, all other Buick products will soon adopt the same design language. 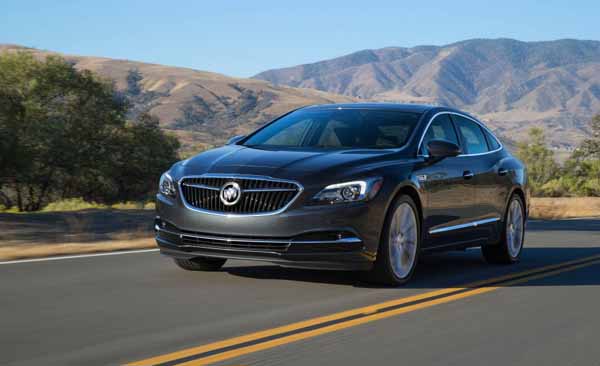 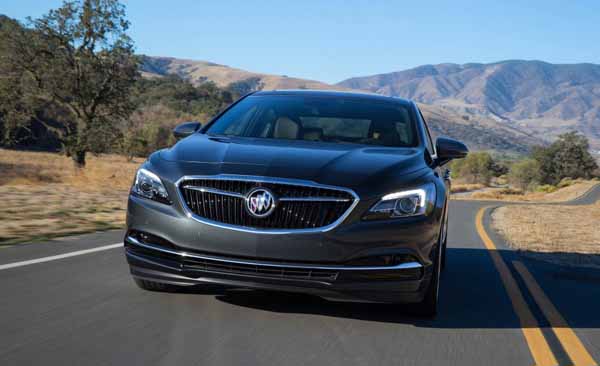 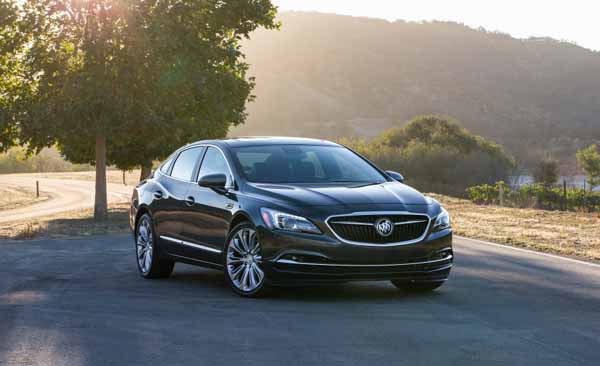 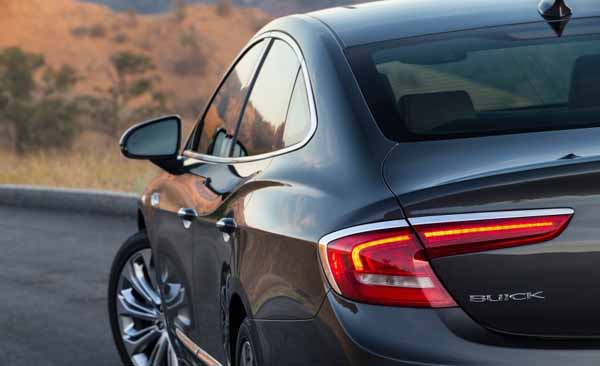 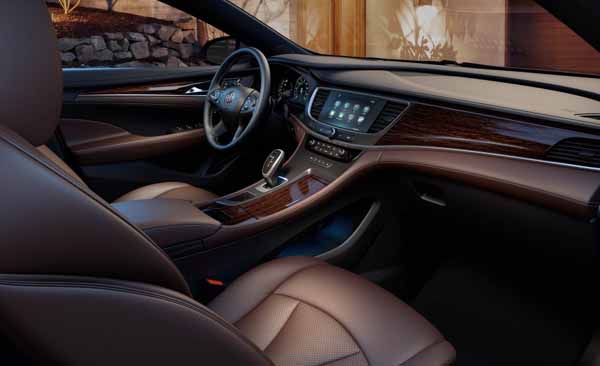 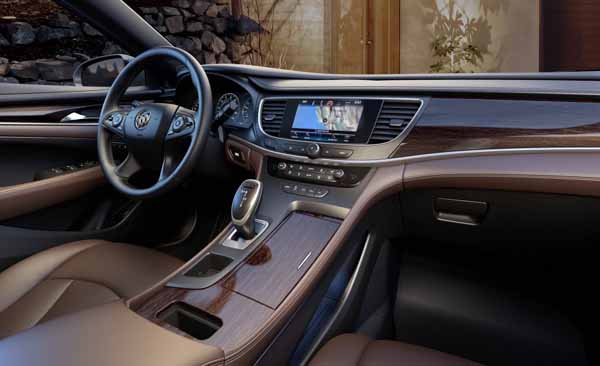 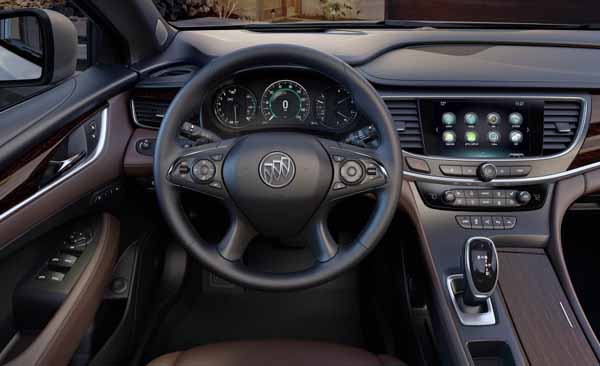 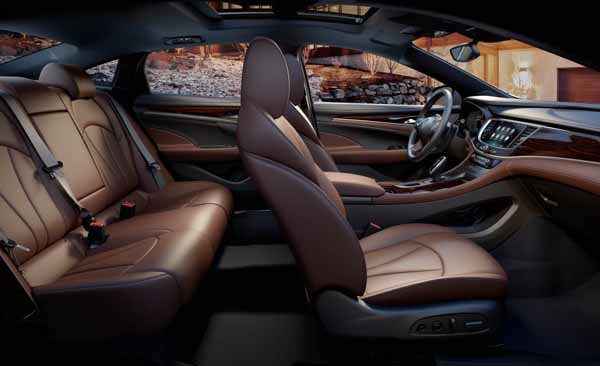 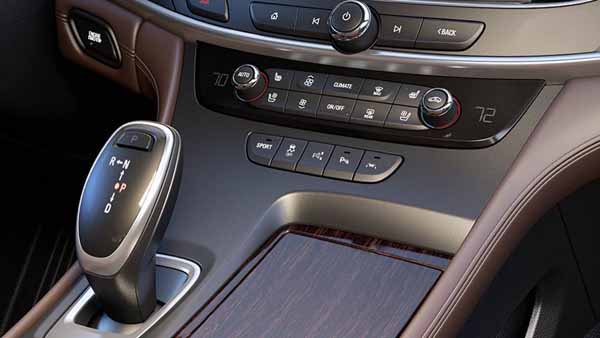 Those familiar with the Avenir concept will immediately notice that the neo-LaCrosse boasts almost the same front end. The concept’s gorgeous front grille is present on the production version too. The new grille represents a much sleeker and sportier version of thewaterfall grille of the previous generation.

The new unit surely gives the vehicle a more dramatic appearance. Also new is a sculpted hood along with a pair of newly designed headlamps. The headlamps are slimmer and longer units that give our sedan more aggressive appearance.

A pair of new, smaller taillights which extend into the trunk lid has also been added. The sedan rides on 18-inch wheels as standard. Optional are 20-inch rims.

The cabin of the next-gen LaCrosse is clearly inspired by the Avenir Concept. Things inside of the newcomer now seem to be more stylish and luxurious. We are really fond of the wrap-around dashboard and the “floating” center console which is maybe the most noticeable feature in the new LaCrosse.

The newly designed cabin includes more premium, soft-touch materials. Customers are offered three interior trim choices, i.e. Dark Atmosphere and Shale, Jet Black, and Jet Black and Brandy. In terms of features, there will be many brand-new and upgraded features from the previous generation as well.

Engine wise, the 2017 Buick LaCrosse will be propelled by a 3.6-liter V-6 with direct fuel injection and dual overhead cams.

The engine might be similar to the current generation’s unit in terms of configuration and displacement but it is a brand-new unit which comes straightly from the magnificent Cadillac XT5.

The drivetrain cranks out 305 ponies and 268 pound-feet of torque. It is paired to an eight-speed automatic gearbox. The engine sends power to the front wheels, but AWD is also available.

The carmaker hasn’t announced pricing for the 2017 LaCrosse but we assume that the revamped model won’t be a lot more expensive than the model it replaces.

The new 2017 Dodge Dakota brings more than just updated style and improved aerodynamics. In fact, the redesign is quite …