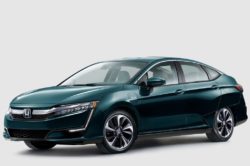 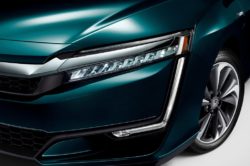 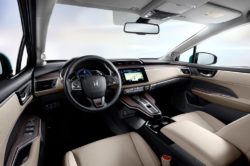 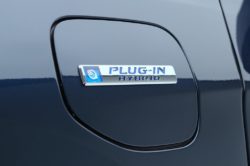 A new version of the Clarity has been released back at the end of 2016 but only for the Southern California area. This is because Honda released the Fuel Cell Clarity first. Unlike before, this time around there are going to be three different versions of the car. On top of the fuel-cell version there will be a hybrid as well as an electric. The latter will be released with the 2018 Honda Clarity update which is set to arrive in showrooms in the near future. Even though the cars feature vastly different means of propulsion, the end result looks mostly the same which is quite an impressive feat.

All 3 cars are based on the same front-wheel drive chassis and all of them feature a really similar electric powertrain. However, while the fuel-cell gets its power from a hydrogen-cell, the others get their power from either a battery pack or from a battery pack coupled with an internal combustion engine. 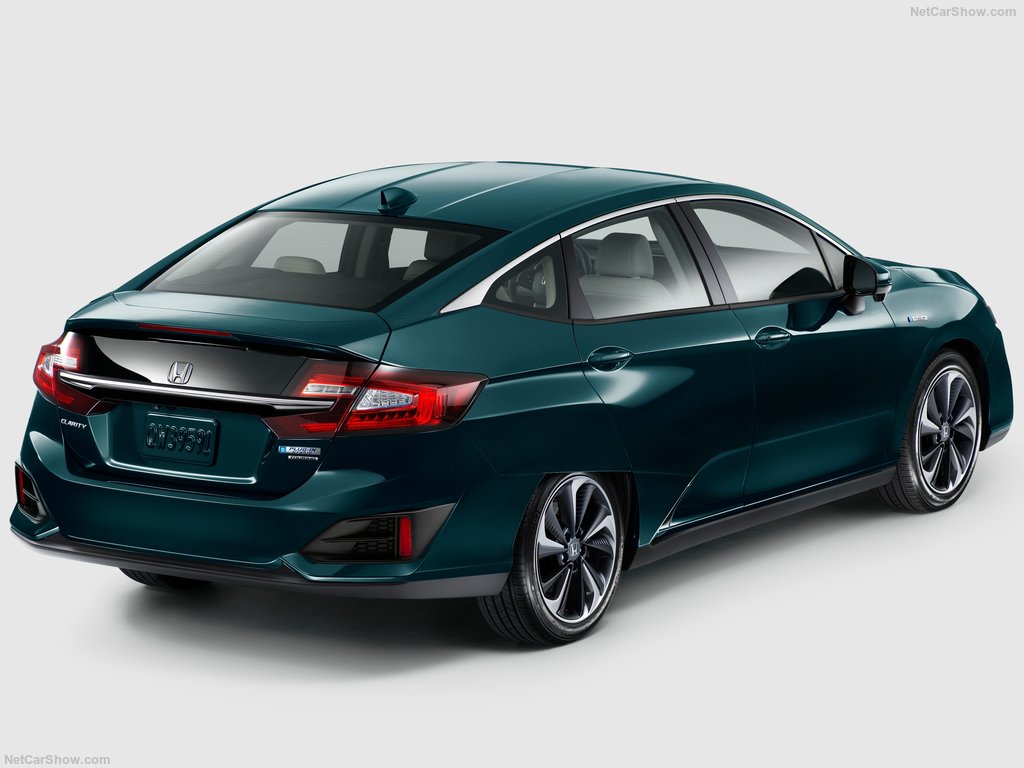 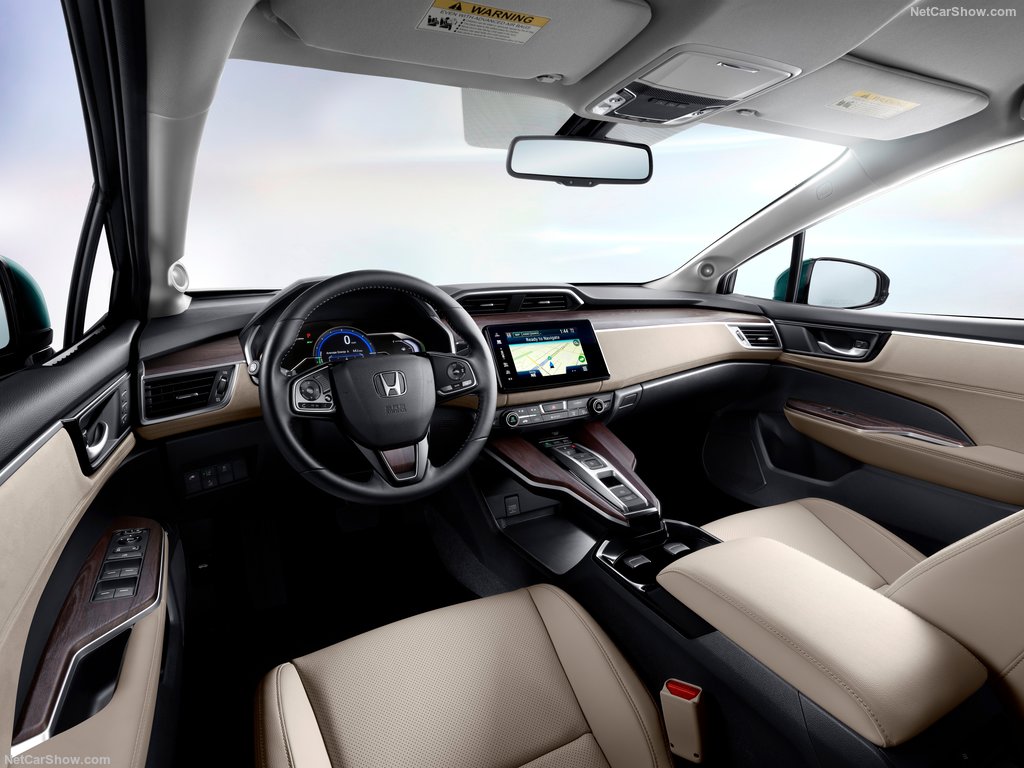 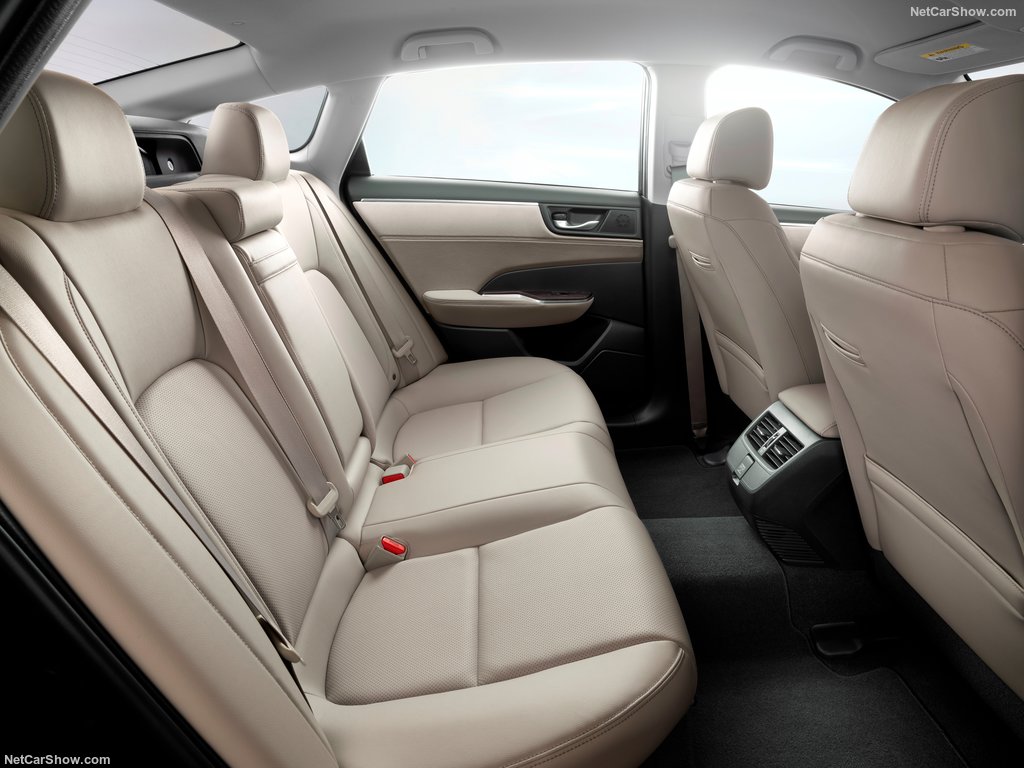 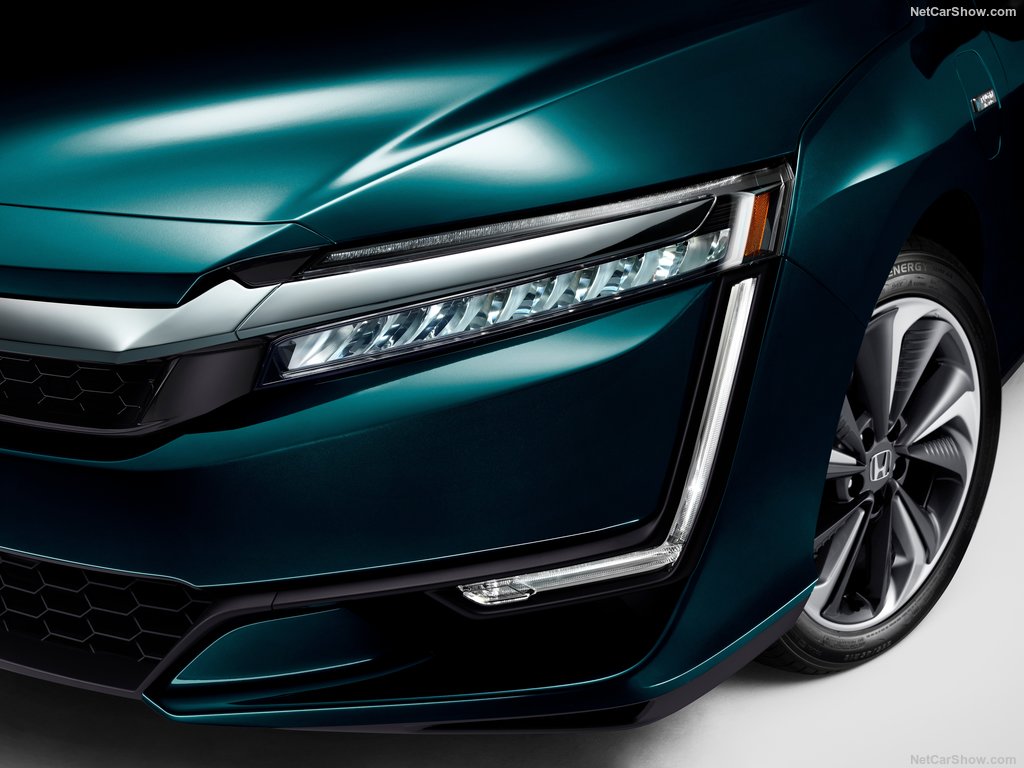 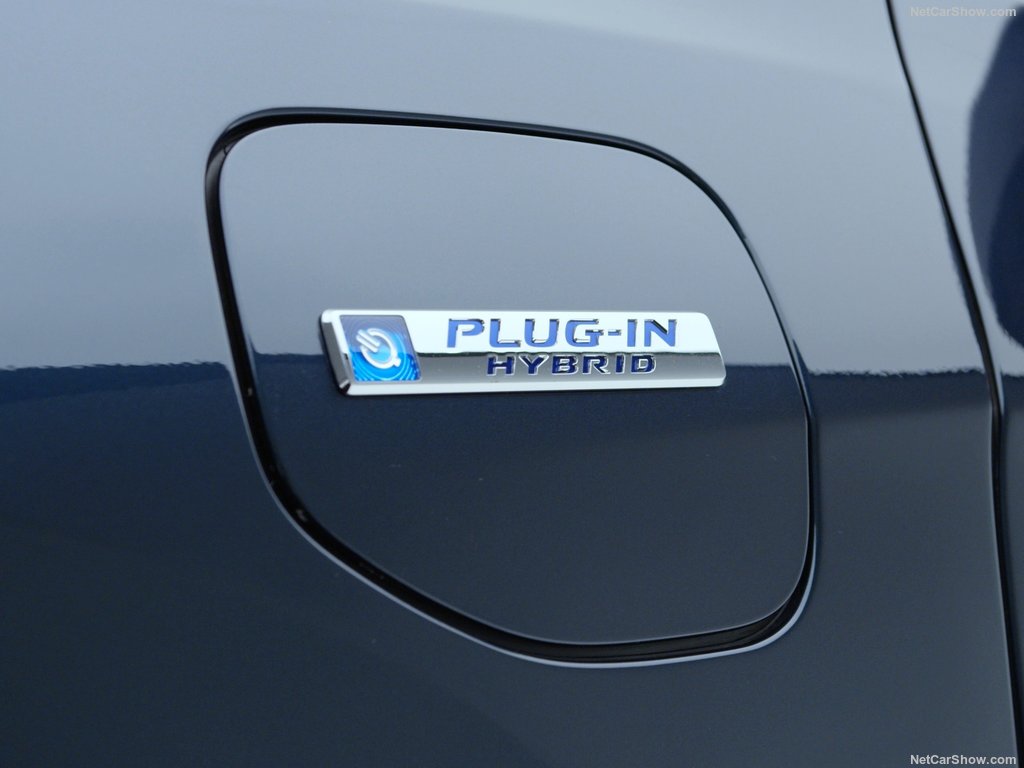 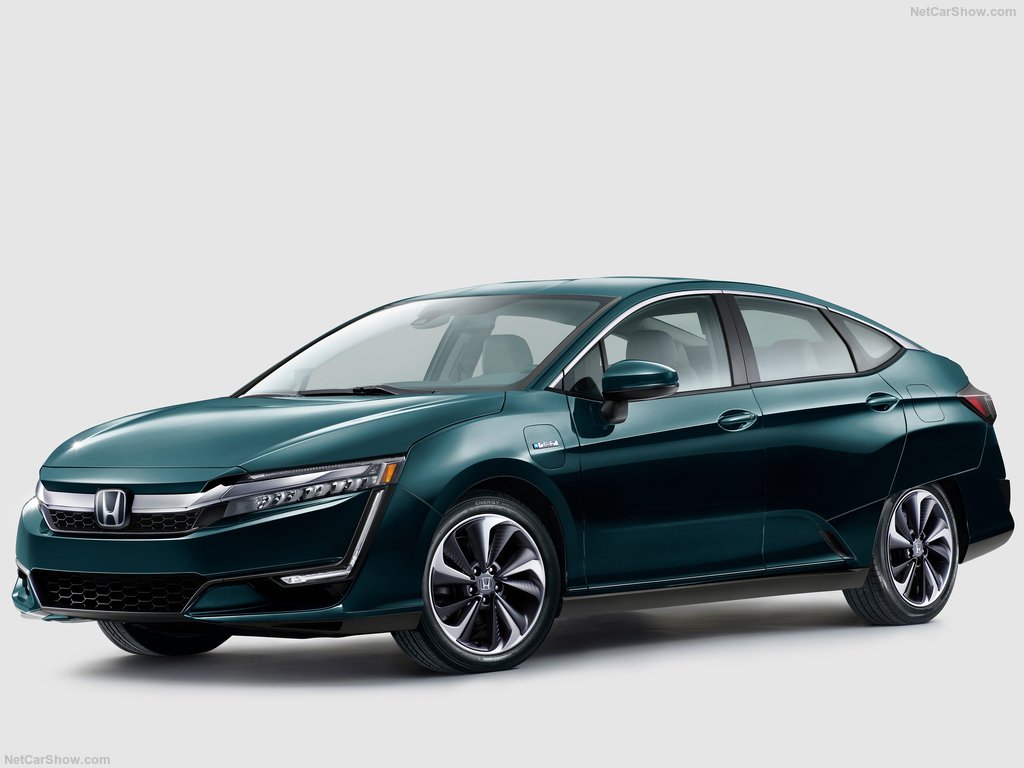 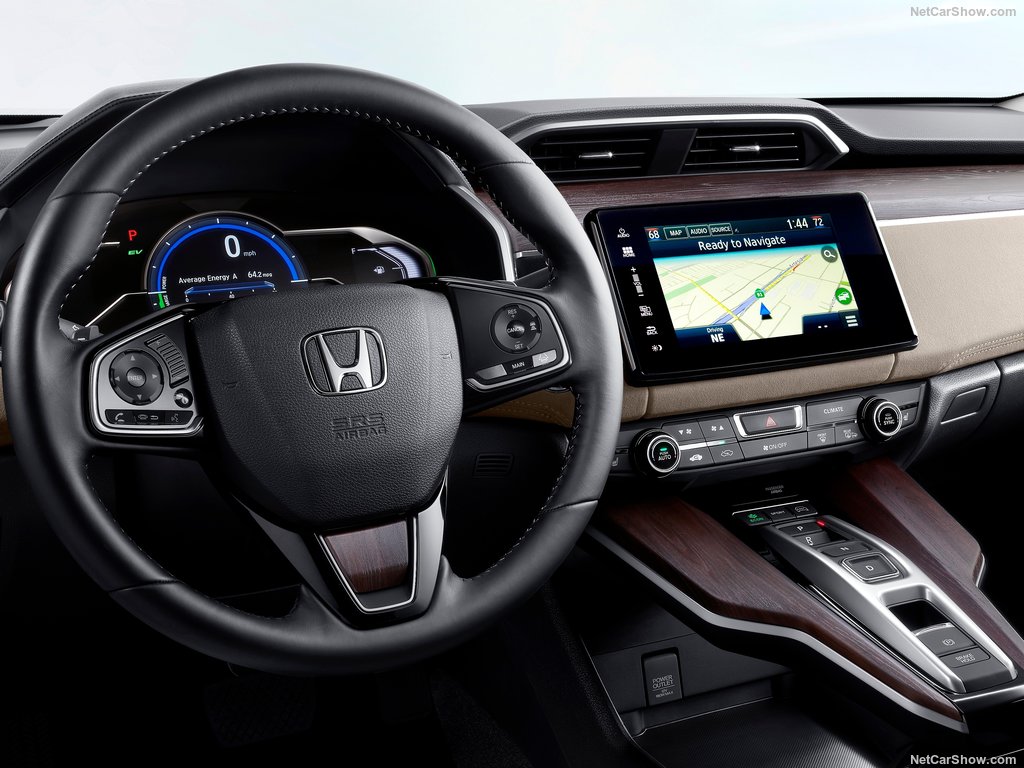 So far it seems that Honda will keep the fuel-cell version and the electric one in a few select markets across the US. The hybrid on the other hand will be sold across the US and it is more than likely going to be the most successful of the 3 cars. The price hasn’t been revealed but it is safe to assume the car will be much cheaper than the $60,000 asking price of the fuel-cell model.

Even though the 2018 Honda Clarity is a hybrid, it doesn’t look dull like most of its rivals. Instead it seems Honda tried their best in order to offer one of the most dramatic designs in this class. In the front it is quite clear they have been inspired by their Acura super-car.

The Clarity boasts L-shaped fog-lamps, fully LED-lit headlights, a low hood profile as well as a really aggressive front bumper. From the side the car has the really unusual part-covered rear wheels and the shooting-brake shape which not only looks cool but also aids it with fuel efficiency. The rear is a bit more conventional with a full-size hatch door and a taller-than-needed trunk lid.

The quirky design hasn’t been used on the interior which is quite surprising. Here the car shares quite a few traits with the new Civic. For starters, it boasts a really clean-looking dashboard where all the controls are at the driver’s fingertips.

The center-stack features a minimal amount of buttons while the center console is slim in order to offer the passengers more space. The car boasts the latest technologies such as Apple Car Play, Android Auto, a set of active safety systems and even a really good lane-keep assist system that makes it the perfect commuter.

The 2018 Honda Clarity can be had with one of three powertrains. The hybrid is the newest addition to the range which also happens to be the best so far. This offers an electric motor with 181 horsepower and 232 lb-ft of torque which is right around the average of this class. The engine is being powered by a 17 kWh battery-pack giving it a total range of 42 miles. This is actually considerably better than most other cars in this class.

On top of the electric powertrain the car also boasts a small 1.5 liter naturally aspirated engine. This is an Atkinson cycle unit with the sole purpose of charging the battery. With t the car will be able to run for up to 330 miles on a single tank which is quite impressive. In fact it has been rated at 105 MPGe which is at least on par with its rivals while offering considerably more space.