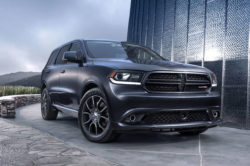 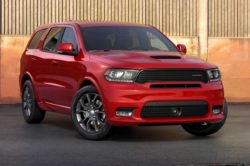 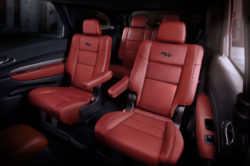 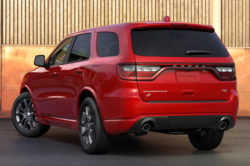 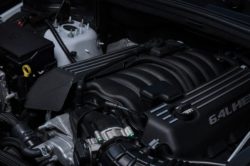 Dodge released the all new SRT version of the Durango for the 2018 model year. This made it the most powerful car in the range. However, there are people out there wanting its design but not really needing its power. For them they also released the 2018 Dodge Durango RT. The car features pretty much everything found on the SRT but it doesn’t have its engine. This makes it more affordable and slightly easier to live with. The new R/T is also better equipped as it pretty much has all the usual interior features offered as standard which is a really big bonus for its customers. The car received quite a few other updates too. The interior is better equipped than before while the exterior has also been revised over its predecessor. The only unchanged part is the engine but even so, the Durango remains one of the better choices in its class. Why? Well, it is the only car that doesn’t look like a minivan which is what people want these days.

As we said, the R/T is basically an SRT without the great engine. However, there are actually more under-the-skin differences than just that. For starters, the R/T still comes with sport shocks and springs which are lower than on the regular Durango but are not the same as those on the SRT. On top of that the brakes are identical to the regular V8 model, so no 4-piston calipers here which is unfortunate.

The car comes with 20 inch rims as standard but these are actually wrapped in 265 section tires instead of the 295mm section on the more powerful SRT. The pricing for the car hasn’t been revealed just yet. However, it is expected to hover around $42,000 for the rear wheel drive version. The all wheel drive model should cost around $45,000 while a fully loaded model will set you back north of $53,000 which is still better than most other cars in its class.

The interior of  Dodge Durango R/T

The design here didn’t change all that much over its predecessor. The 2018 Dodge Durango RT still offers more than enough room for up to 7 people. A 6 seats version with individual bucket seats on the middle row is also available. The car received a new 7 inch LCD screen inside the instrument cluster.

This will give the driver considerably more information than the one before it. On top of that, the infotainment system has been replaced with Chrysler’s latest which boasts an up to 8.4 inches screen. The materials are slightly better too while the new front seats as well as the SRT steering wheel complete the package.

Here the 2018 Dodge Durango RT received a brand new front end which is actually identical to that of the SRT. The front bumper boasts the same LED fog-lights as the high performance version of the car while the new grilles give it a much meaner look than before.

The grille was also changed with the one boasting the split design meant to give the engine slightly more fresh air than before. A new hood with a scoop has also been installed. It seems that this will lower the engine’s temperature by up to 17 degrees while towing which is mighty impressive for such a small change. The rear comes with a new bumper too while the dual exhaust tips have been revised in order to make the R/T Durango sportier than ever before.

The 2018 Dodge Durango RT is powered by the same 5.7 liter naturally aspirated iron-block V8 as before. This engine is currently good for up to 360 horsepower and 390 lb-ft of torque and it seems things will not change much for the 2018 model. This will drive either the rear or all four wheels via an 8 speed automatic.

This combination is actually decent in terms of performance. With it the car should be able to hit 60 MPH in just 6.4 seconds and do the standing quarter mile in under 15 seconds which is definitely better than many other cars at this price point. The car will be able to tow north of 6,000 pounds but it will do all of that with a really poor fuel consumption in comparison with some of its newer rivals. 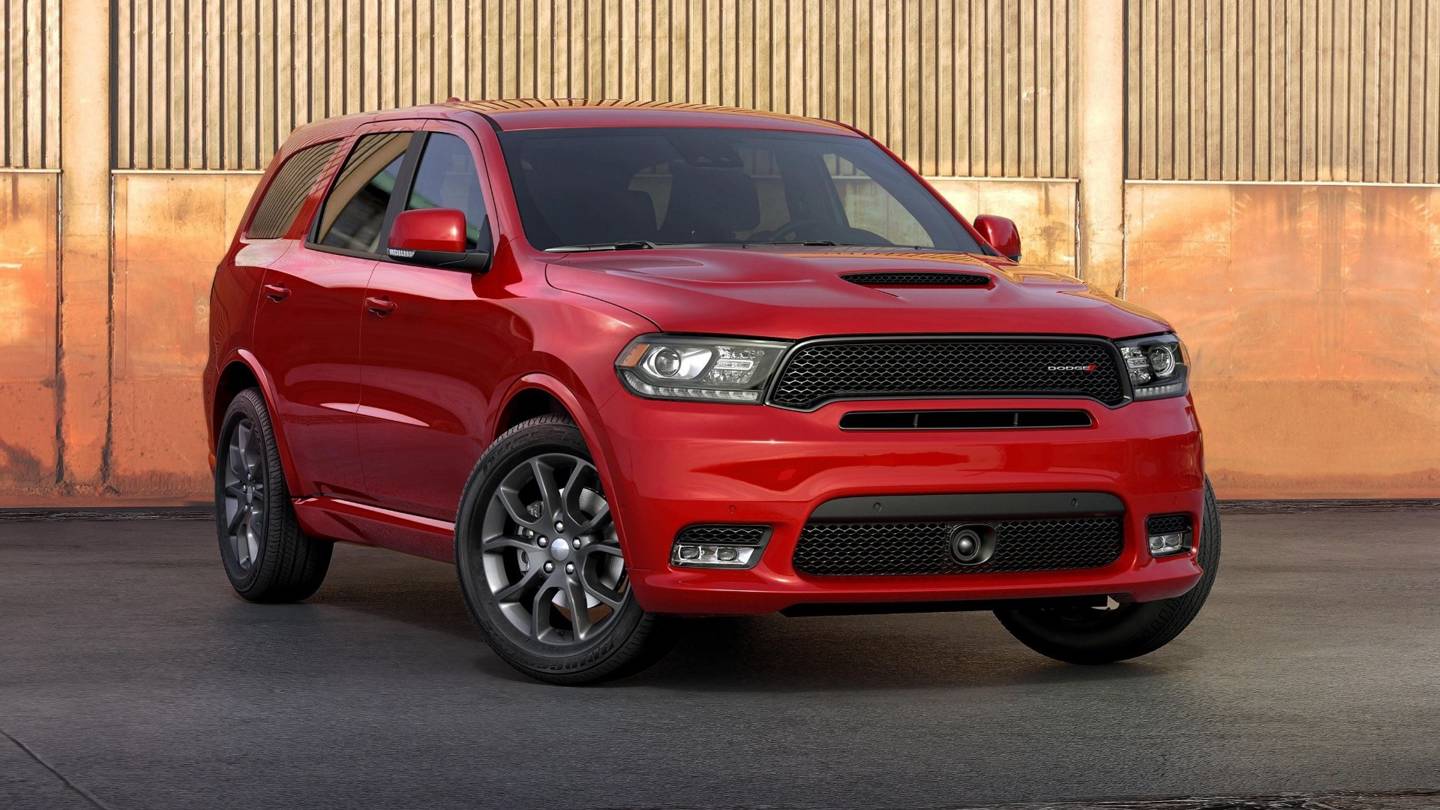 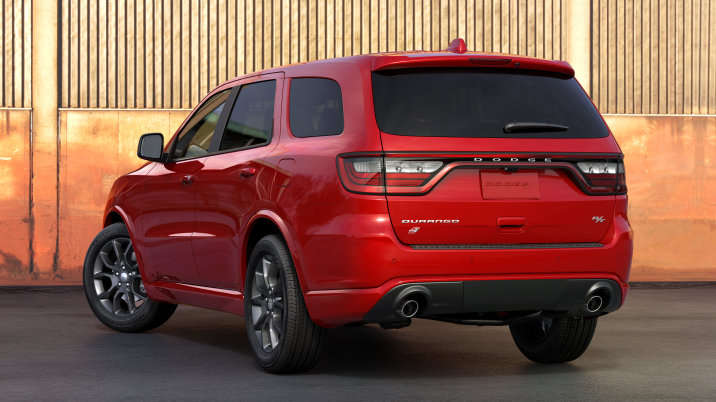 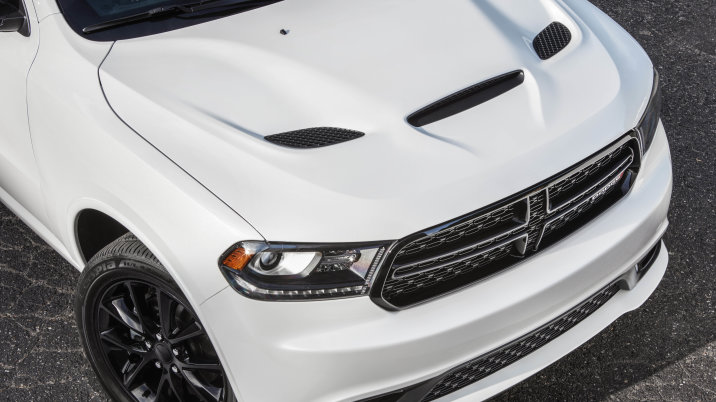 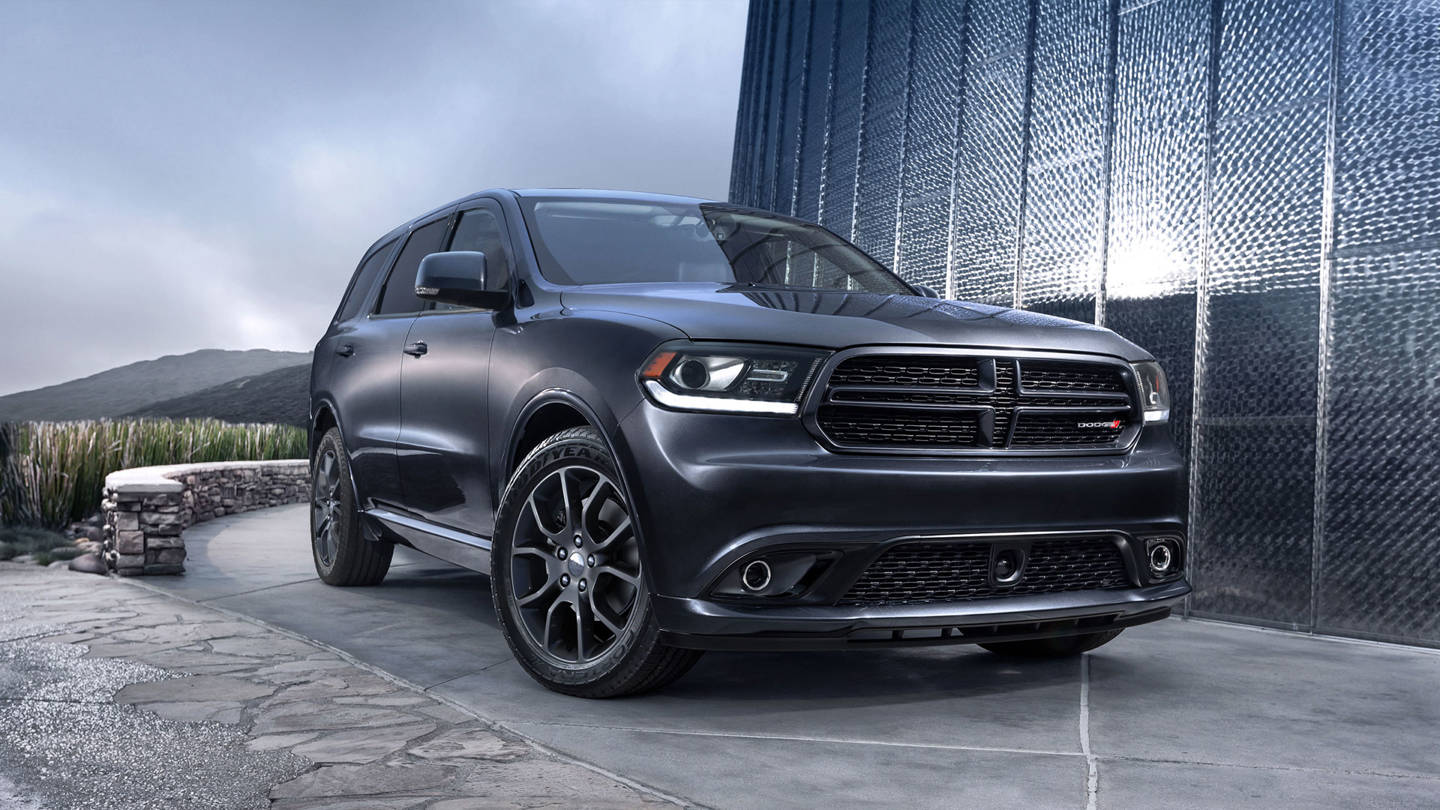 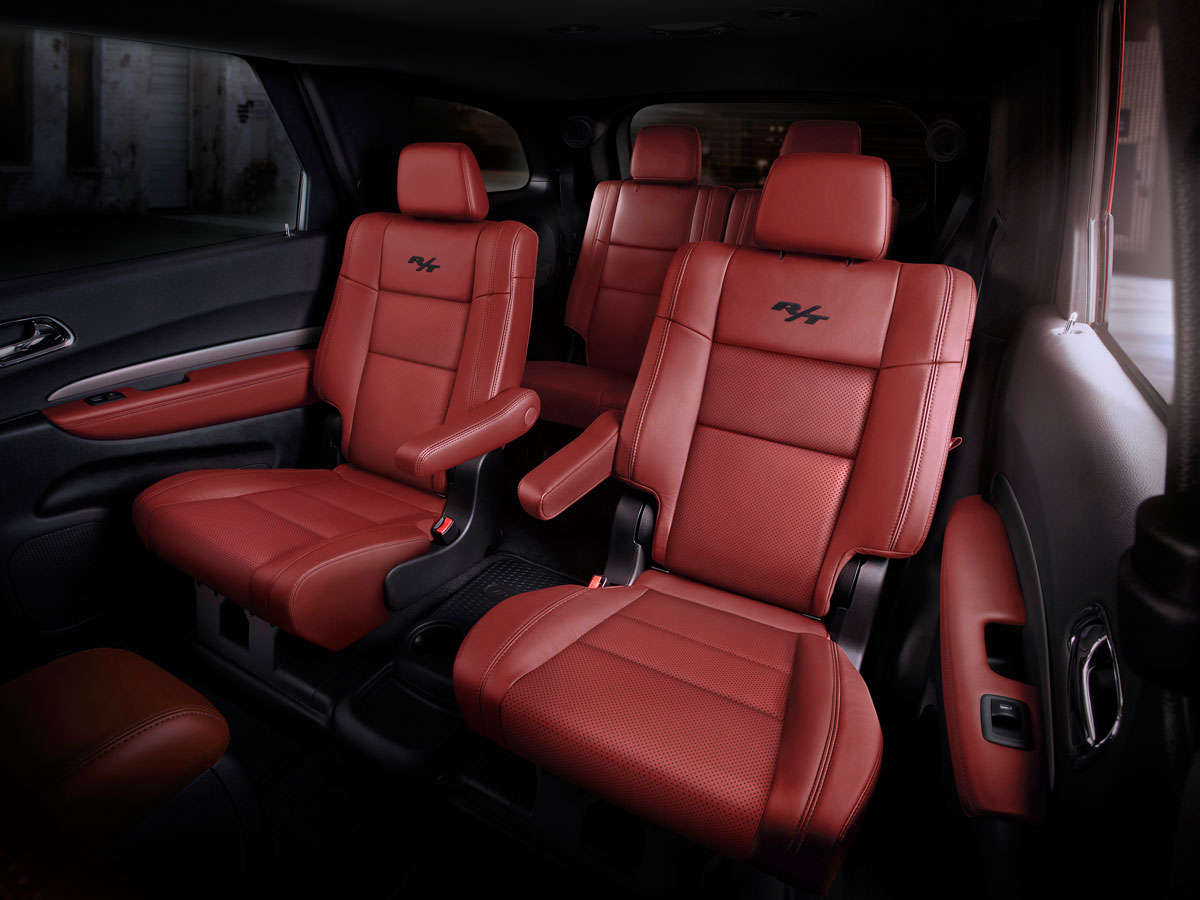