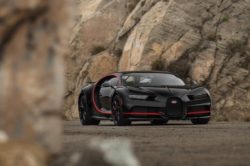 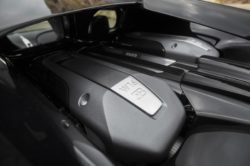 You are probably blown away by the fact that Tesla Model S breached 2.3 seconds 0-60 barrier. 2.28 second to be exact! That’s faster than Chiron’s 2.3 seconds. And Dodge does the same deed in 2.1 seconds. Dodge! Rightfully named Demon… There is some scrutiny whether those acceleration runs were indeed “naught to sixty” or with little help of a thing called “rollout” in drag racing. Anyway, all this takes the spotlight from multi-million dollar things like this Bugatti. But, wait as there is more to the story of any hypercar than just half tenth more or less from acceleration time.

One of those is uttermost uniqueness. You’ll see plenty of Teslas roaming the streets, and you wouldn’t even know if the one that you are glimpsing at is actually P100D. You won’t see many Dodge Demons around, but “Widebody-ed” Hellcats might get easily mistaken for one of those.

Yet, you are dead sure you not going to witness much Chirons strolling down the streets. And we wouldn’t even dare to discuss the visual impact of any hypercar next to more mundane stuff, neither we are going to debate about the artistic approach of their interiors in relation to the cost-constrained stuff of the regular cars.

Read More:  2018 BMW 530e iPerformance - One of the Fastest and More Efficient Cars

AND THEN, THERE’S THAT ENGINE…

You won’t find much joy in Model S’s buzzing sound, but you could in Demon’s burly V8. Yet, definitely not as much as in Chiron’s case. How do 16 cylinders arranged in (weird) W setup and 8-liter displacement sounds to you? Or four turbochargers, 1500 hp and 1180 lb-ft of torque? The only thing that sounds terrestrial on its spec sheet is the 7-speed dual clutch transmission.

And just to touch the subject of speed again, its 0-60 time might be breached by mainstream labels, but in a sprint to 200 mph, both Dodge and Tesla would appear as little dots in its side mirror. Oh wait, those two can’t even reach it? And what about its 261 mph top speed? Or the fact that it could reach that speed while feels as planted as Maglev train. So, you want one, do you? How about the very first one that went into the private hands on the American continent? How about 2018 Bugatti Chiron Number One? 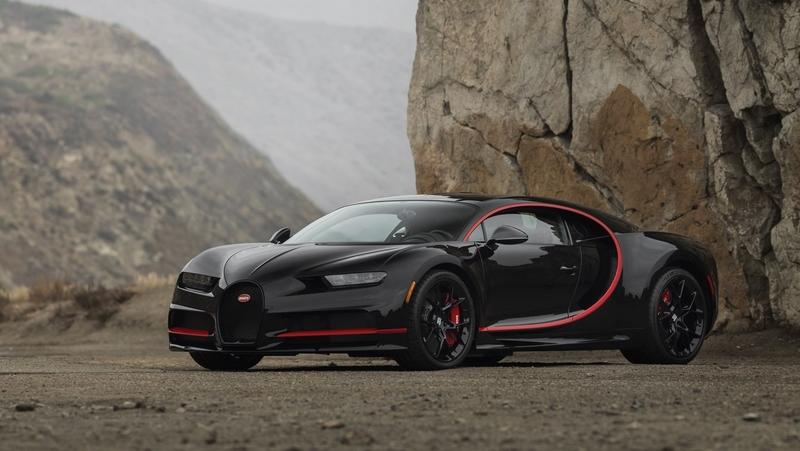 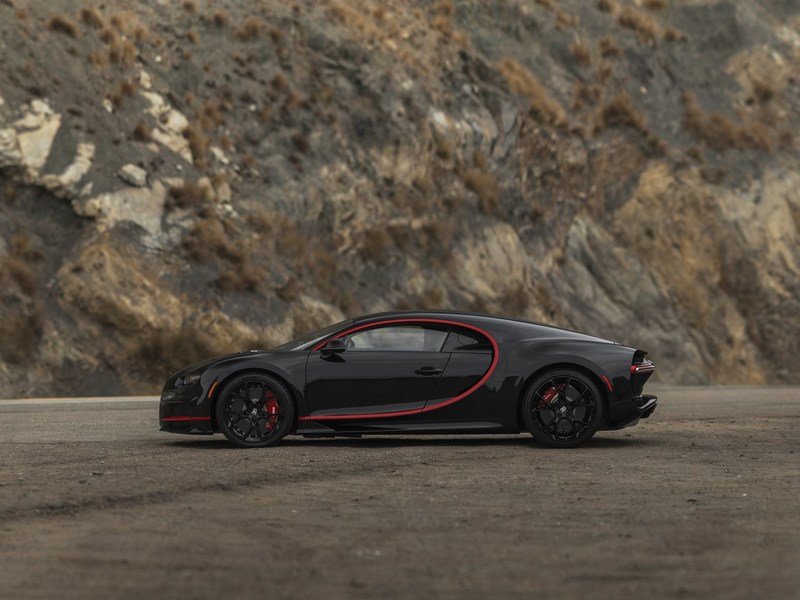 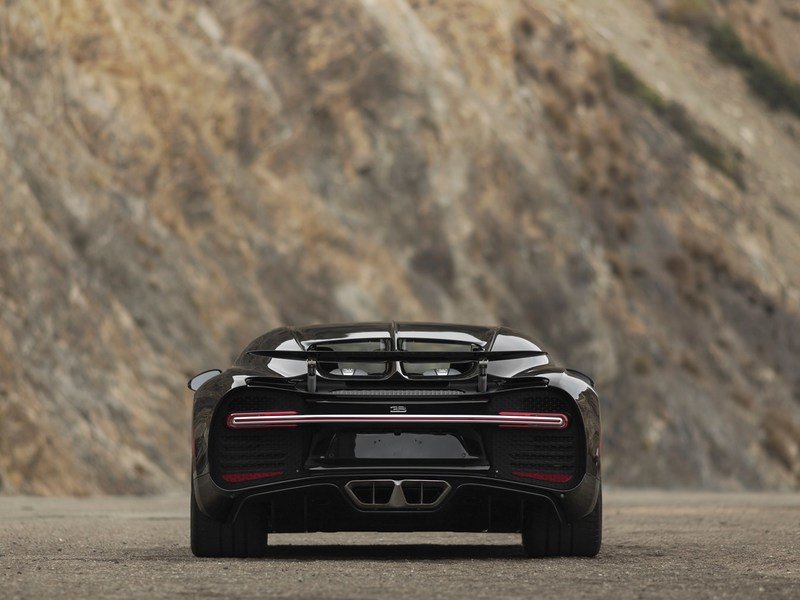 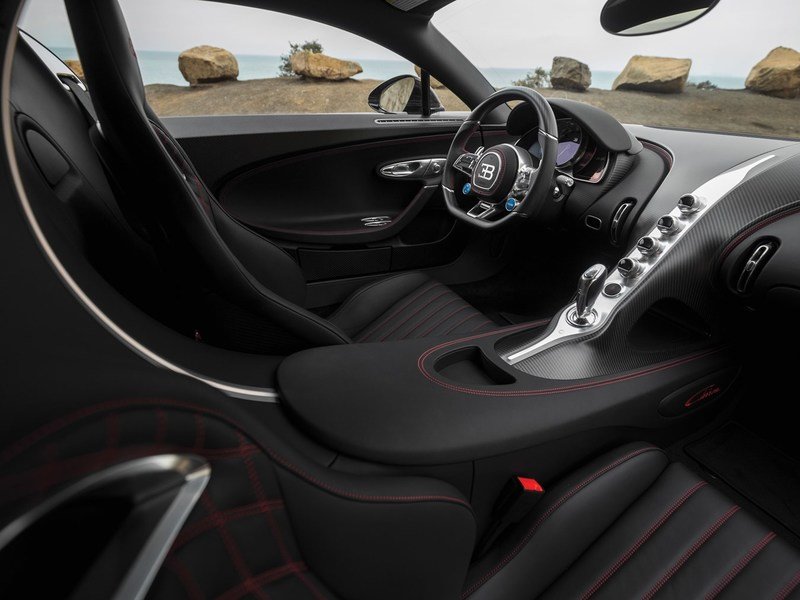 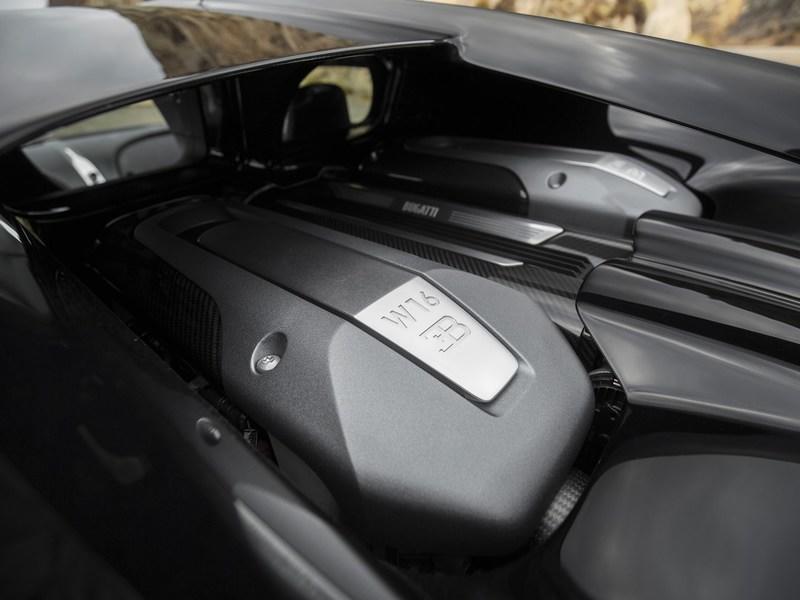 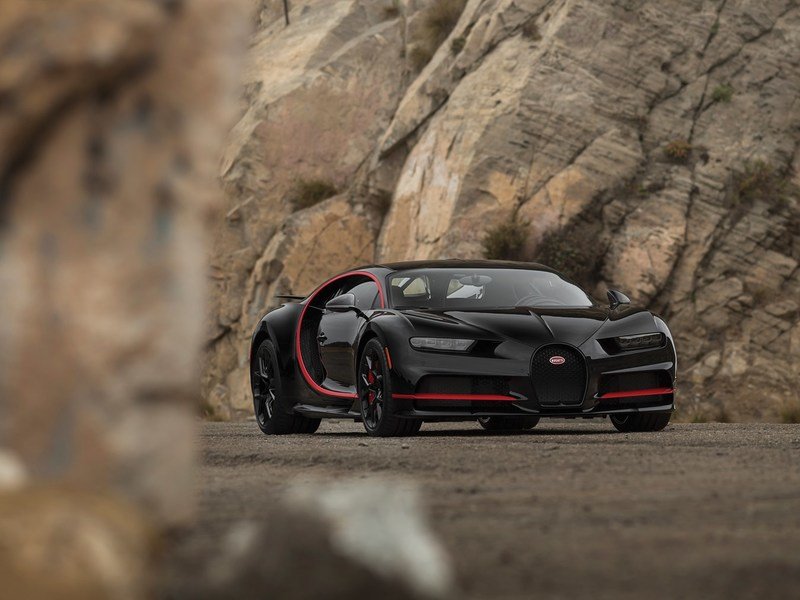 2018 Bugatti Chiron Number One is the first Chiron bought in the US market, hence the name, so no, it’s not Bugatti’s special edition or similar, as in case of Koenigsegg One:1. The Lucky owner that has it, was wise (“stupid”) enough not to drive it at all, so it is to be sold as new with an estimated price of 3.5 to 4 million US bucks, which is above “cheap” 3 million in the regular case. Fact that it is first of its kind in the USA might draw huge interest, while paint theme inside and out might prove polarizing. Black and red combination looks extremely sinister and it may prove as deterring to some gentler souls, not fancying much its “hell-ish” visual approach. If you are not one of those, feel free to participate in happening at RM Sothebys on December 6 this year, where this thing is to be auctioned.

4.7 Not that long ago Kia hired the former BMW’s M Division head and it seems that it was a …