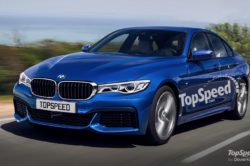 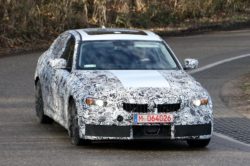 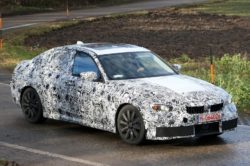 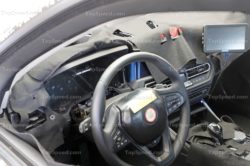 BMW 3 Series is an important car for Beemer as much as it is for the whole entry-level luxury sedan class. It is best selling model in Munich’s lineup, and it was considered as driver’s car benchmark pretty much since its birth. Although driving pleasure was diluted when current generation arrived and obviously, we have more entertaining propositions in handling department lately from Jag, Alfa and Caddy, 3 Series moniker is still almost mandatory used when certain marque tends to produce sports sedan. Just in very recent times both Kia Stinger and Genesis G70 chose this Beemer as a dynamic role model. So, upcoming arrival of 2019 BMW 3 Series is big news then…

Some time ago, neither BMW nor Mercedes followed Audi’s philosophy of very high visual resemblance between various brand’s models. Than Stuttgart elevated the game to a whole new level with sedan and coupes barely differentiating in their styling across different echelons, while “blue propeller” took the bait later. Today, 5 and 7 Series were never more alike, while new 3 Series according to spy shots is destined to follow closely.

The grille is getting bigger and now headlights familiar from bigger sedan siblings merge with a larger surface with it. On pictured test mules tail lights were fake units, but we would openly expect those from 5 Series in more sleeker or slimmer variation. Or they could play the design game of those presented on M8 GTE race car, X7 Concept, or ones seen on unmasked X4 test mules.

When current generation debuted in 2011 it brought an enormous leap in interior refinement. It put an end to dull and highly uninspiring shapes and forms, and it broke a firm deal previously concluded with cheap plastic. Still, the introduction of new C-Class put this Beemer to shame and new Audi A4 is not doing it any favors, so the game must go on… Spy photographers caught the cabin, partially covered, and it seems that complete revamp is on the menu here.

We have a new steering wheel in resemblance to brand’s bigger sedans, but it seems that shape of the dash doesn’t follow same principles, rather some unique approach, though we cant be sure due to the camo. Lower console houses updated iDrive knob, while gear lever is similar to the one from new M5, suggesting that this maker is possibly planning to desert the “obelisk-shaped” approach that was present for years, while new center armrest doesn’t appear Beemer-ish at all.

New 3 Series will utilize new CLAR platform, one that underpins latest 5 and 7 Series, along with new X3. That will imply less weight and some extra inches both for wheelbase and exterior measures. Engine lineup paired with the 8-speed automatic should follow through, but a boost of power and efficiency is expected. Currently, 2.0-liter turbocharged L4 boost 180 or 248 hp, while 3.0-liter L6 is producing 320 hp. The 2.0-liter turbodiesel is currently rated at 181 hp, while plug-in hybrid version has power rating as stronger petrol L4, but the present range of 14 miles is nothing but poor, and significant change is probably lurking there. Also, anticipate pure electric model to arrive in not so distant future and we would say that besides full M model, which is simply mandatory, Beemer might introduce milder M performance one to deal with S4 and AMG C43.

2019 BMW 3 Series could possibly debut during the second half of the next year. Pricing strategy should mimic current one, meaning it starts with $35k in case of base petrol model, $40k is needed for the stronger version of same engine unit, diesel is almost $42k, PHEV model is above $45k, while six-cylinder mill knocks out $49k from your pocket. 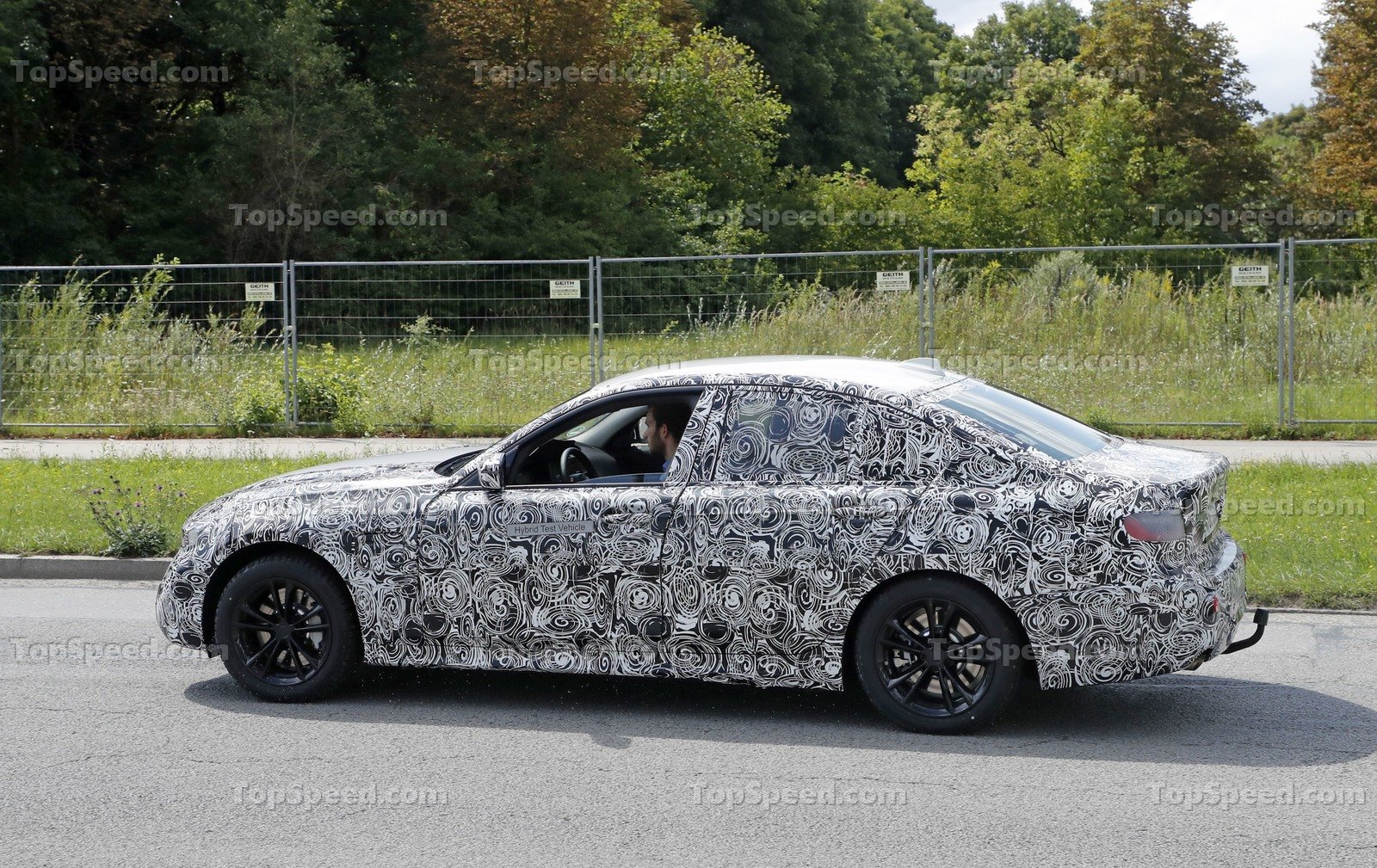 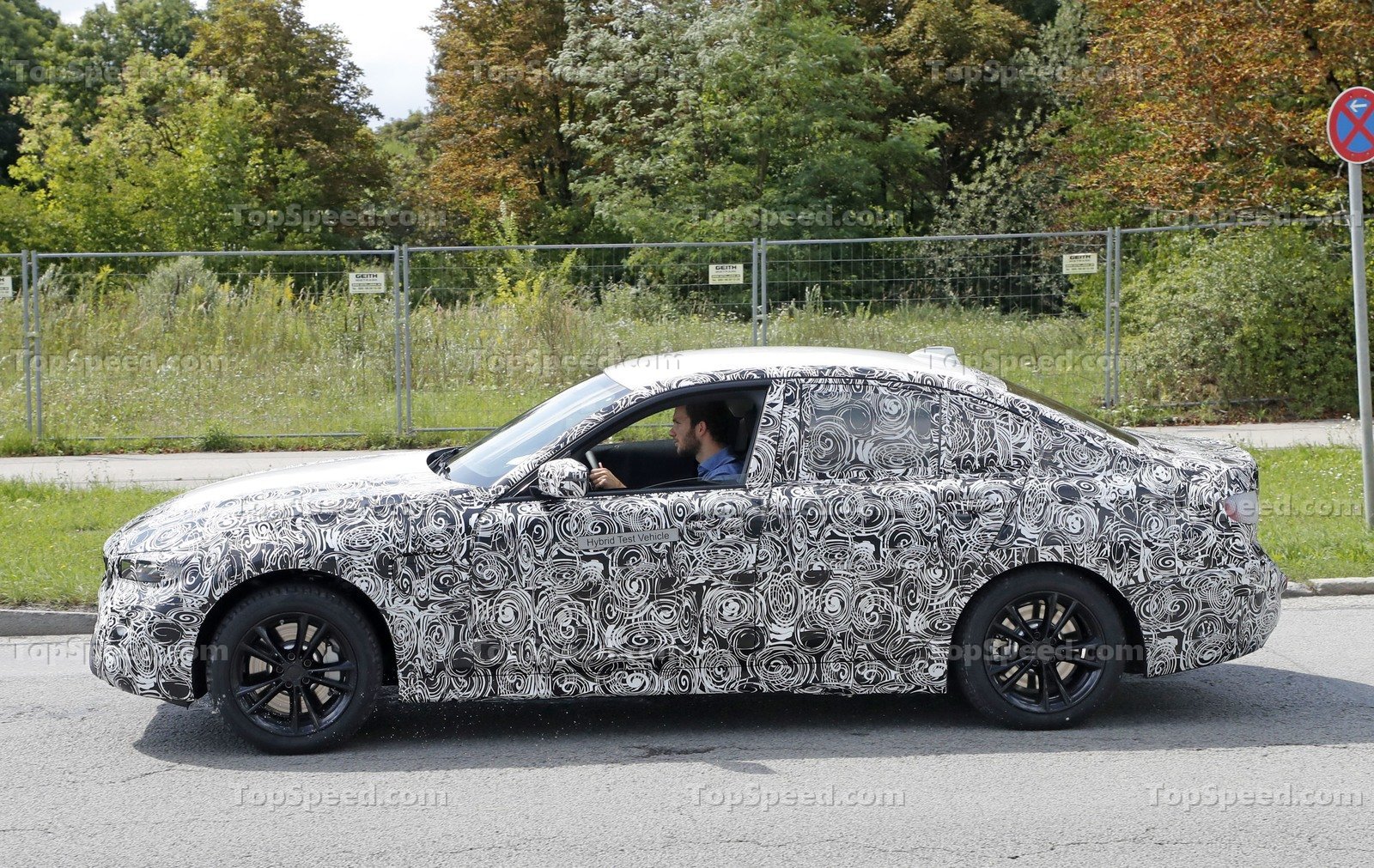 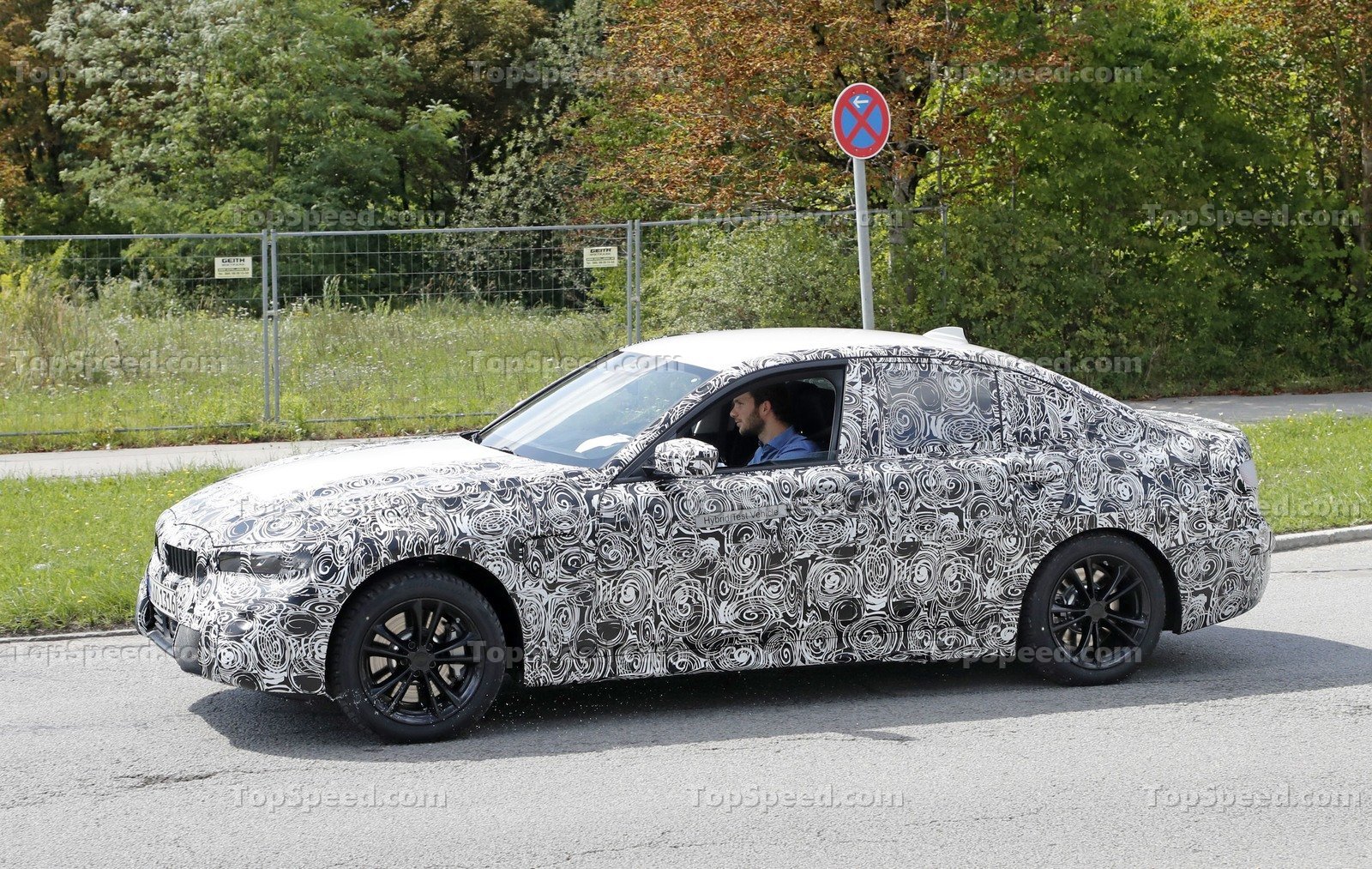 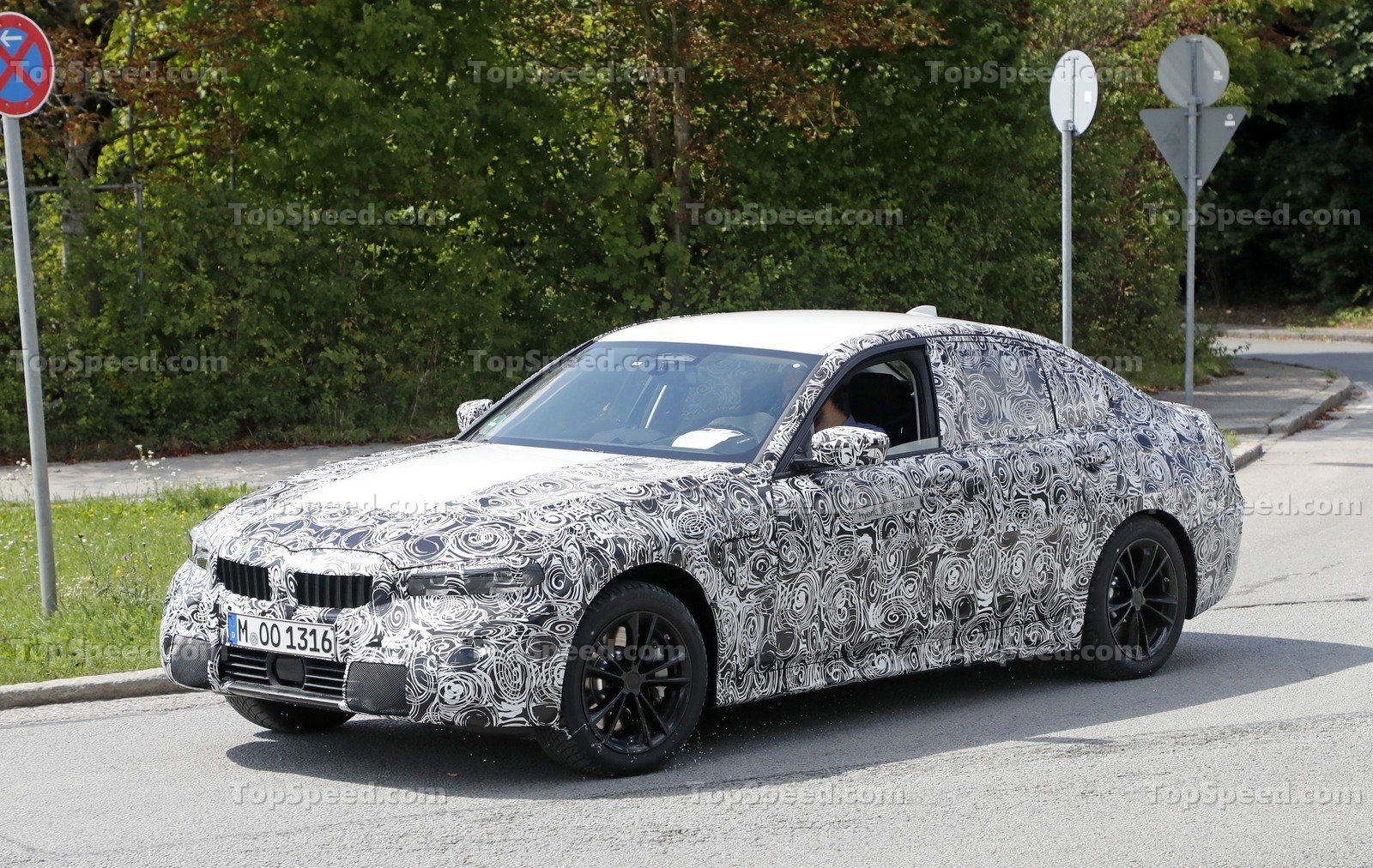 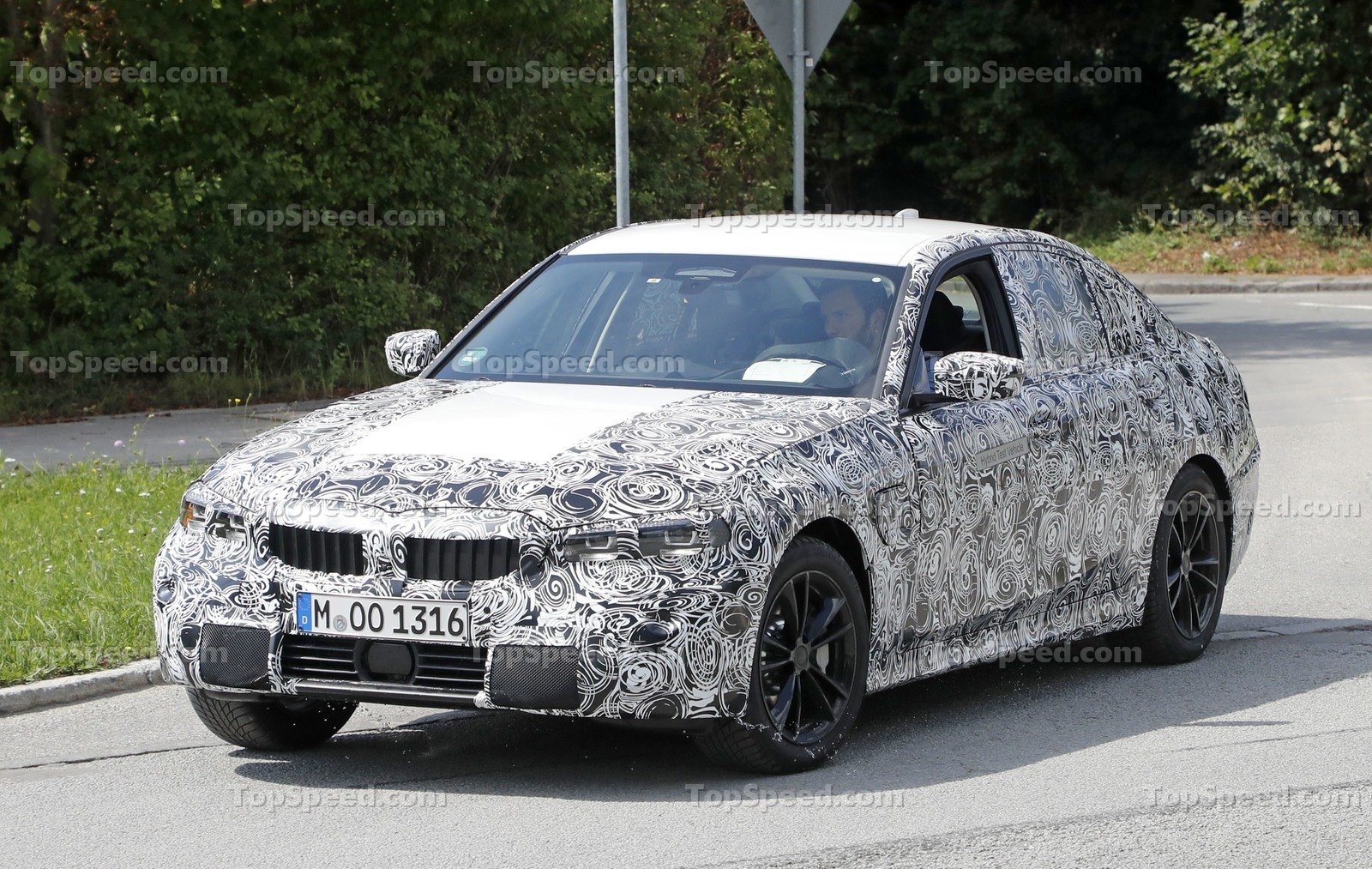 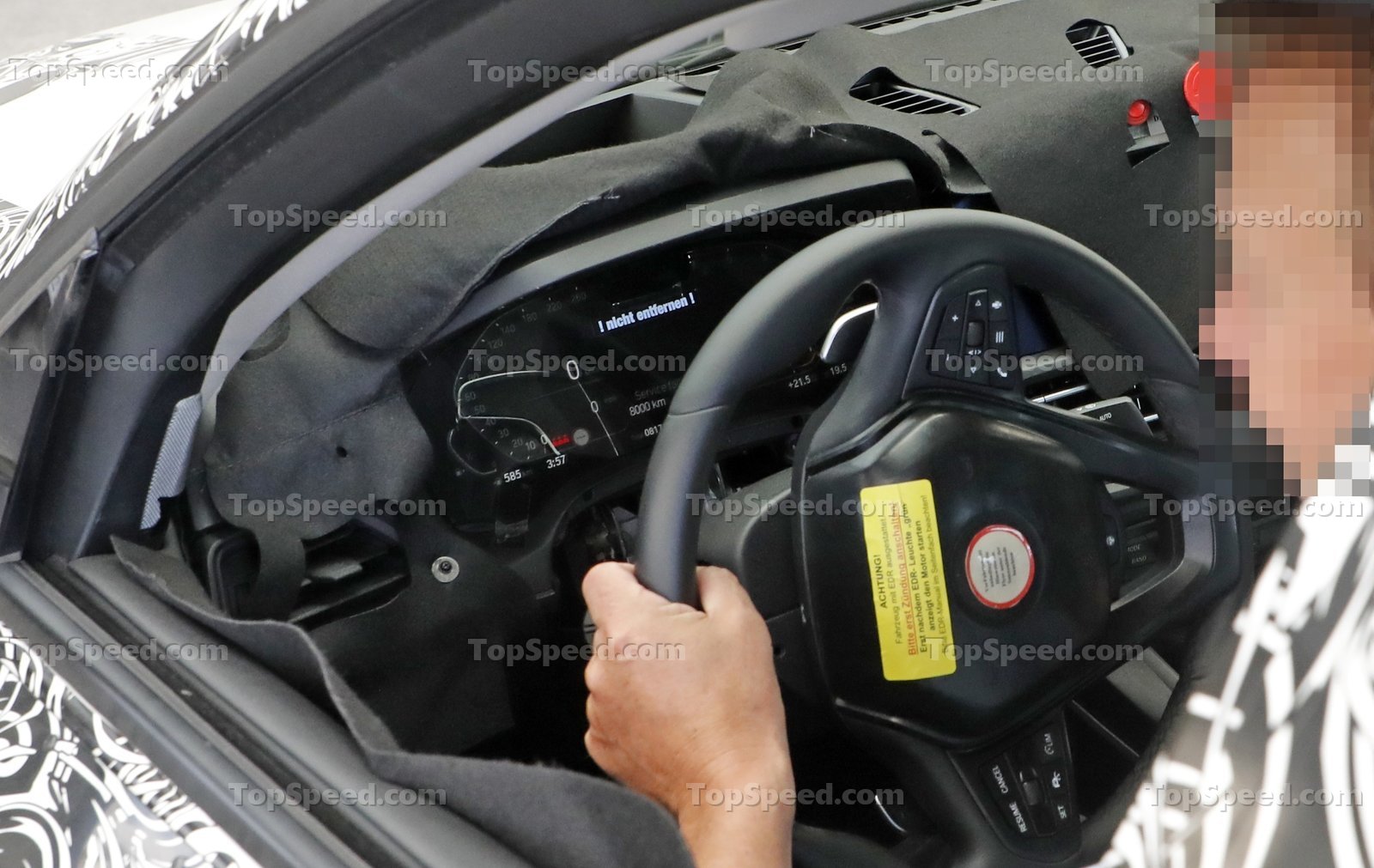 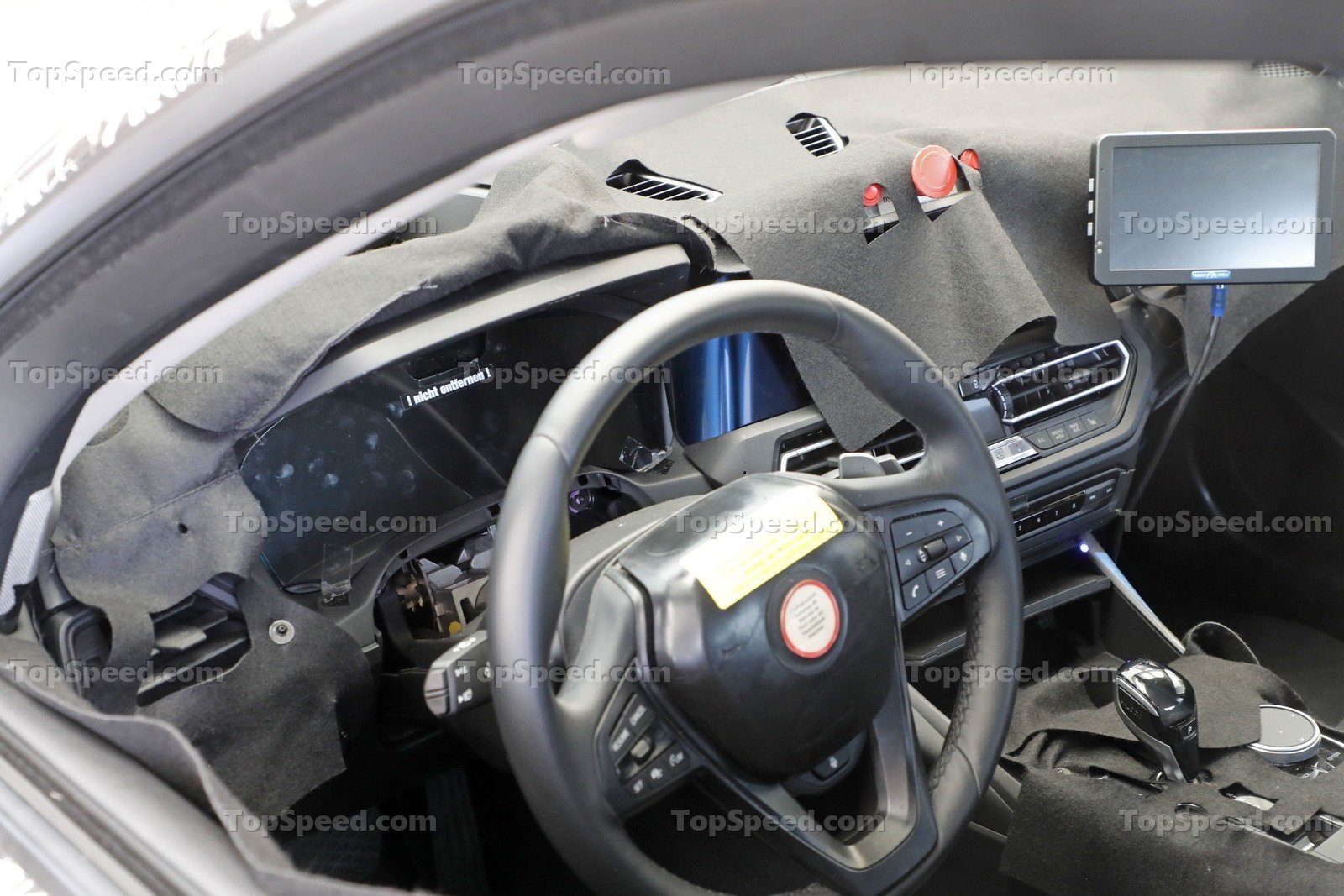 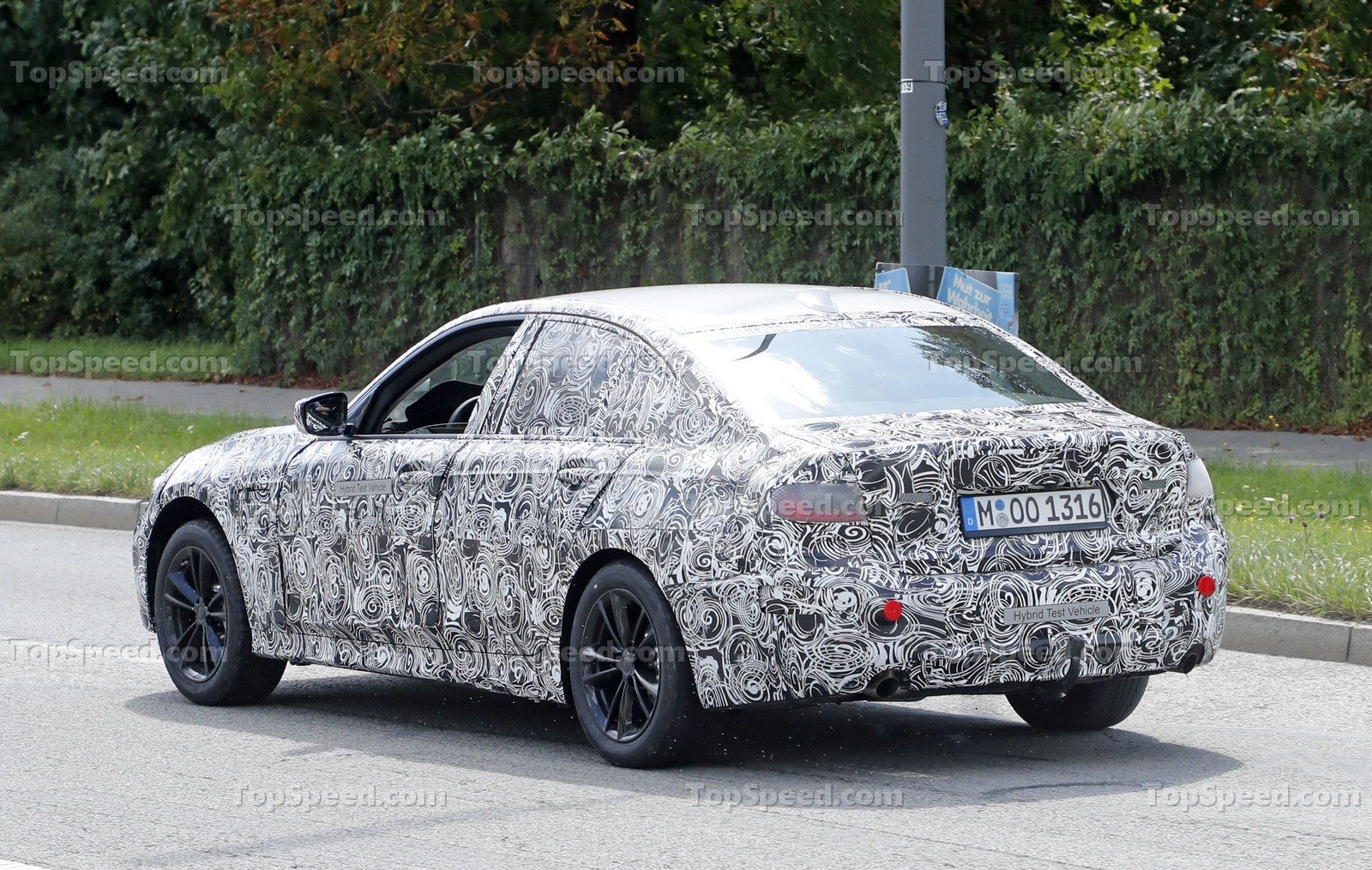 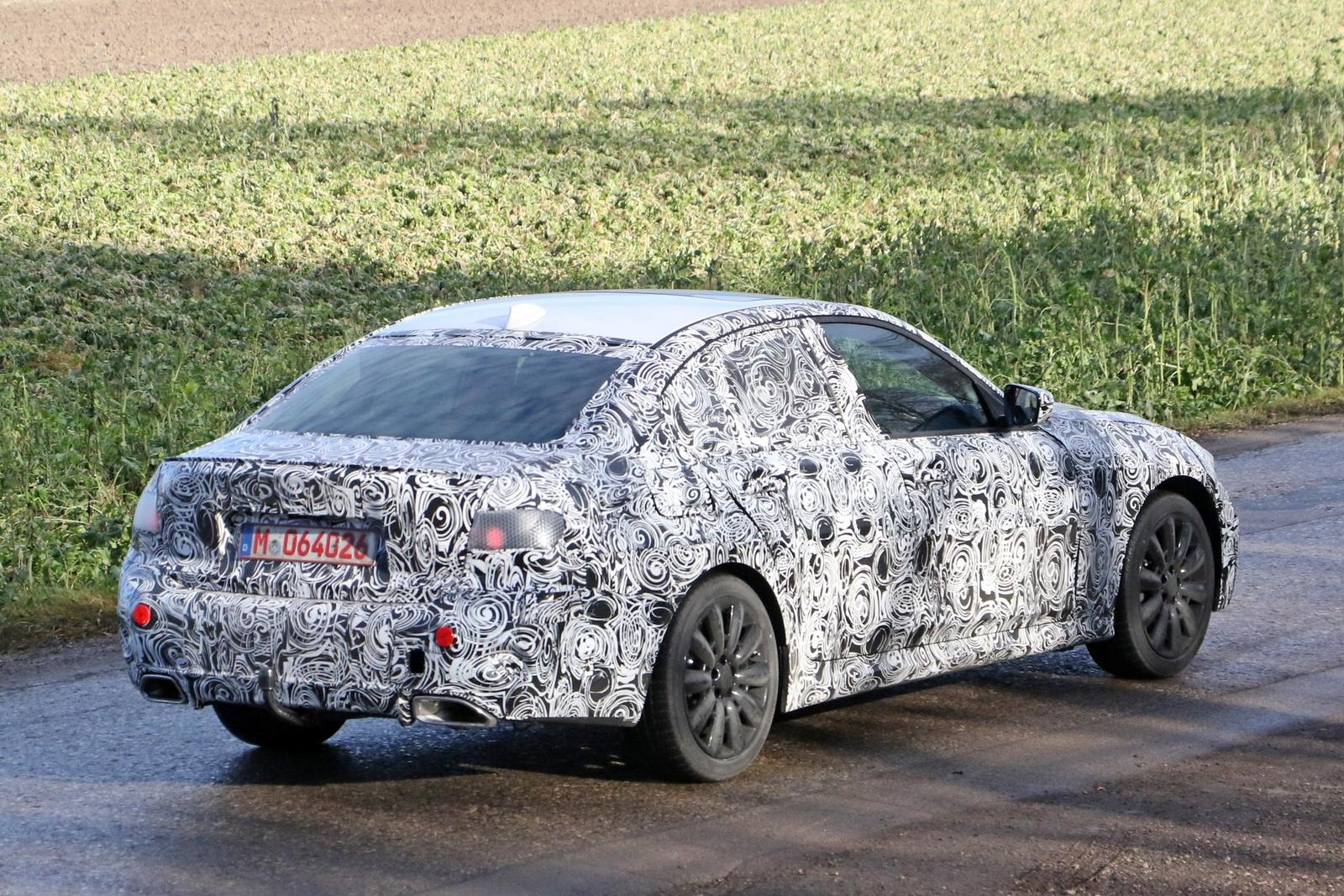 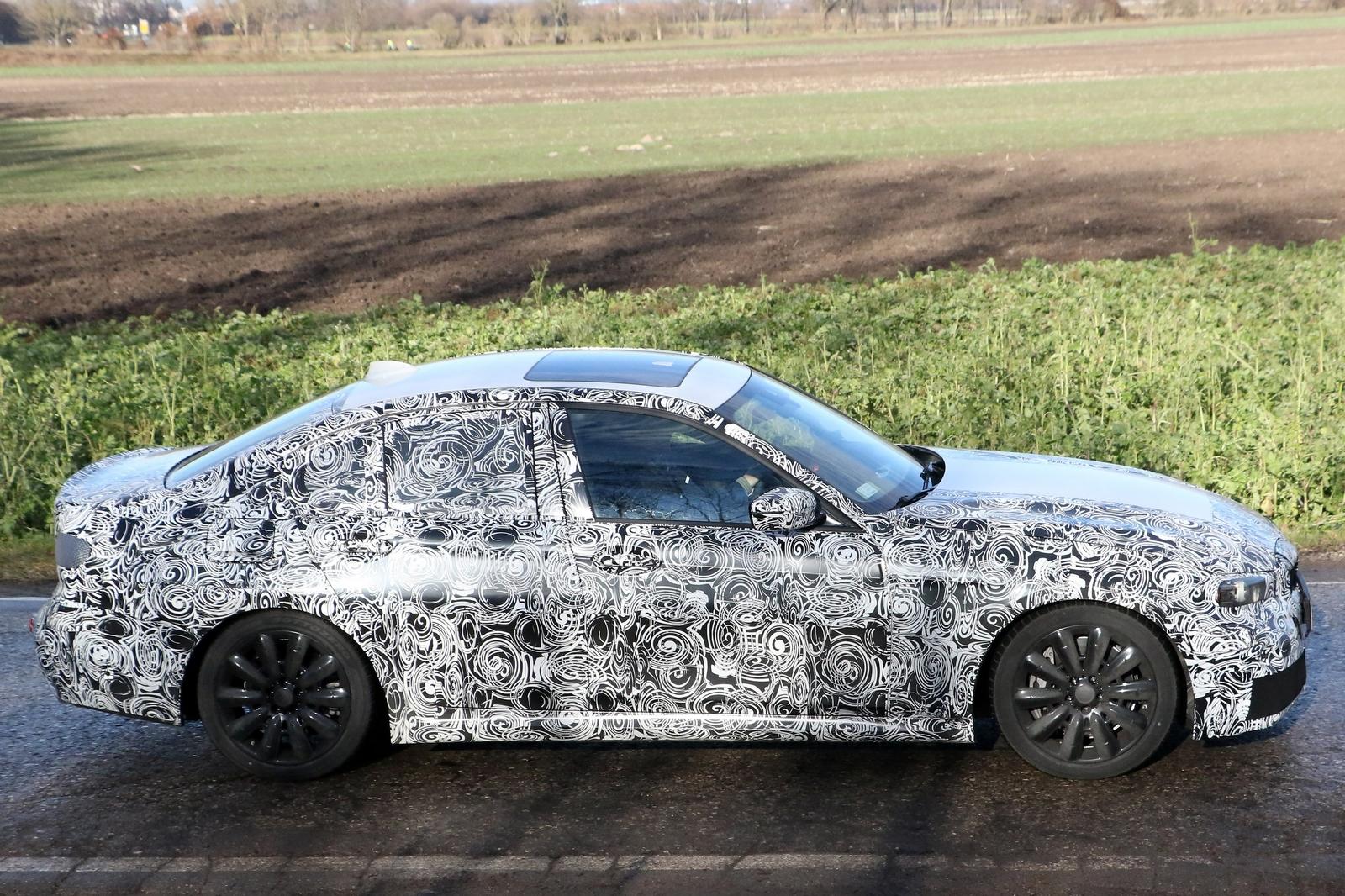 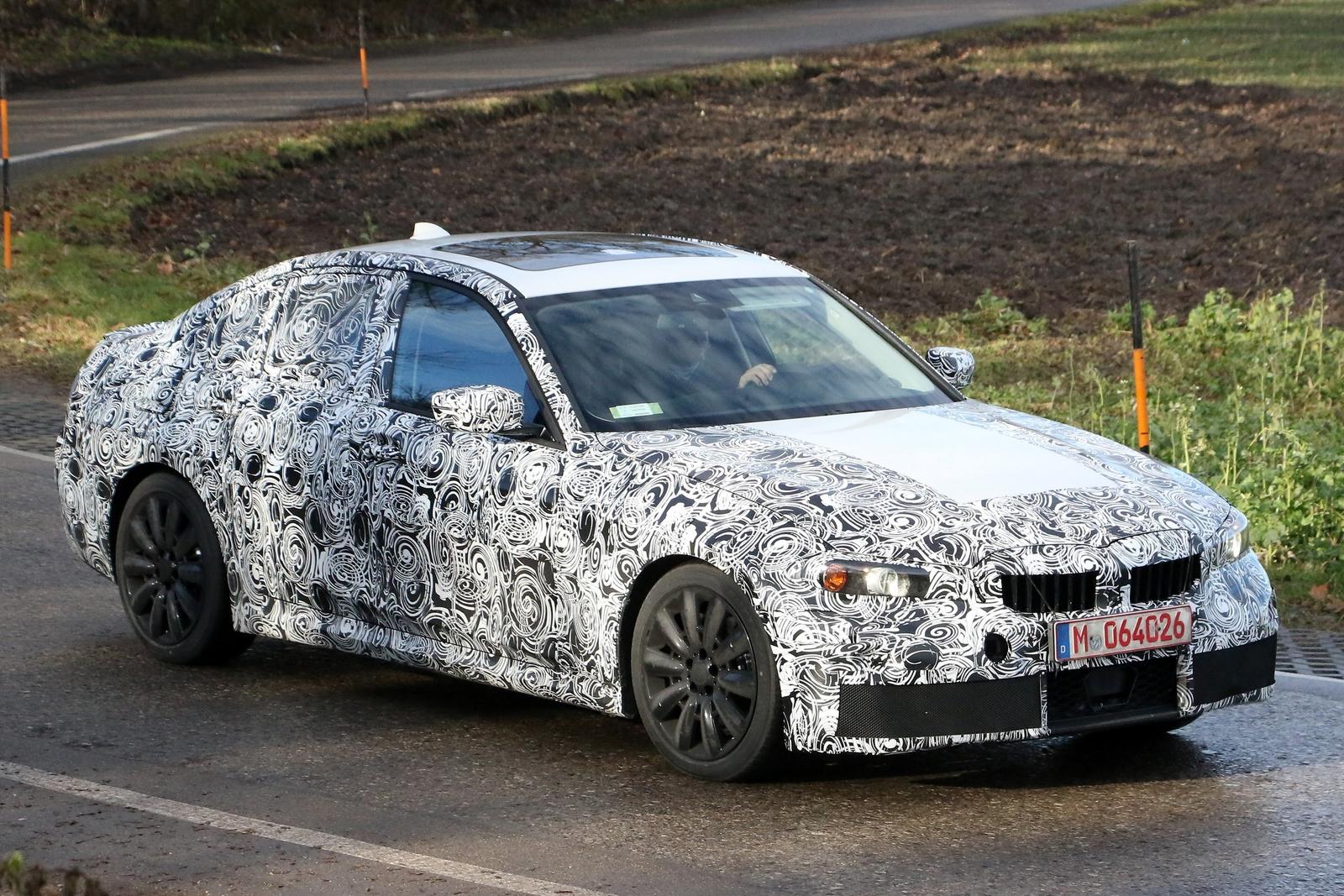 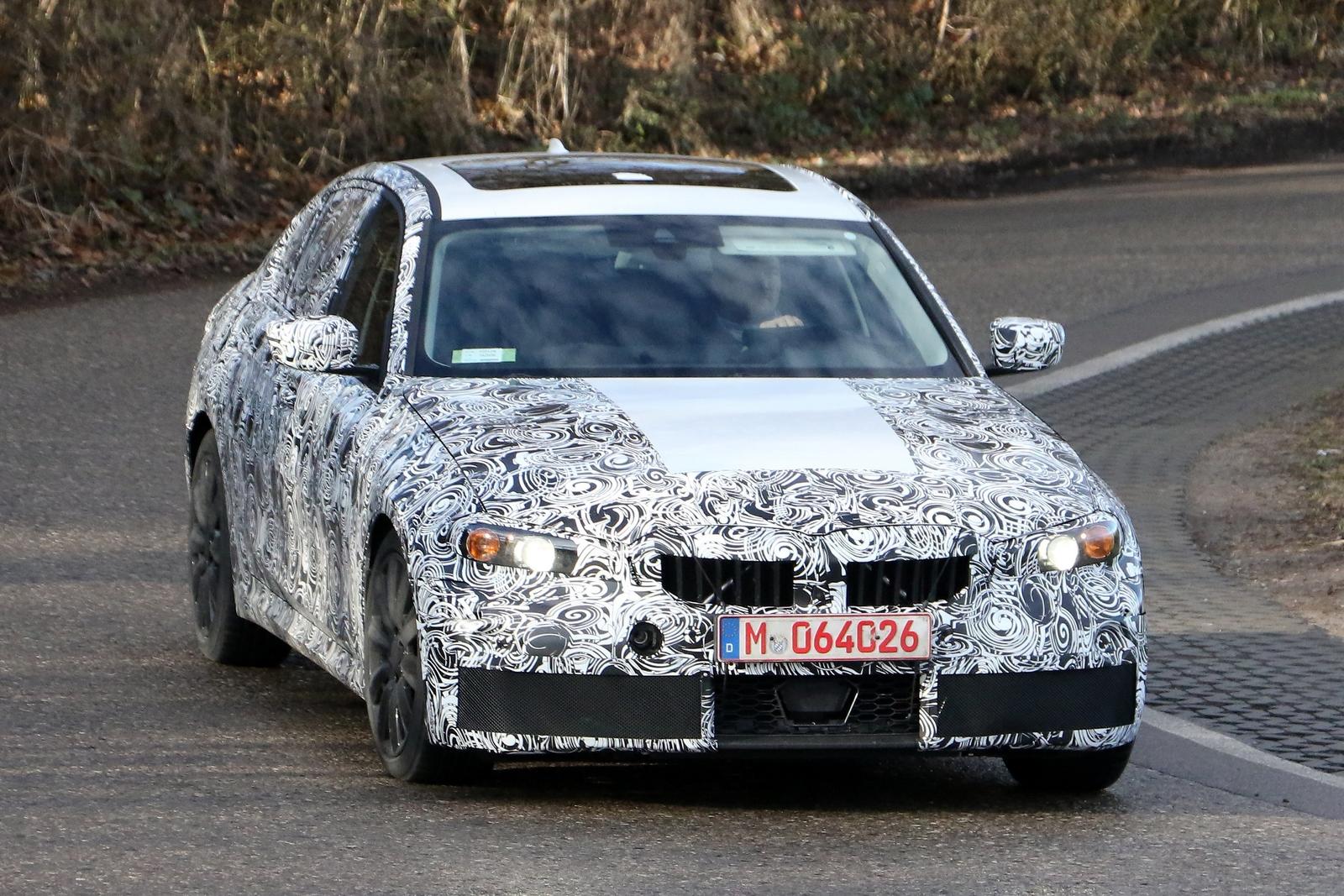 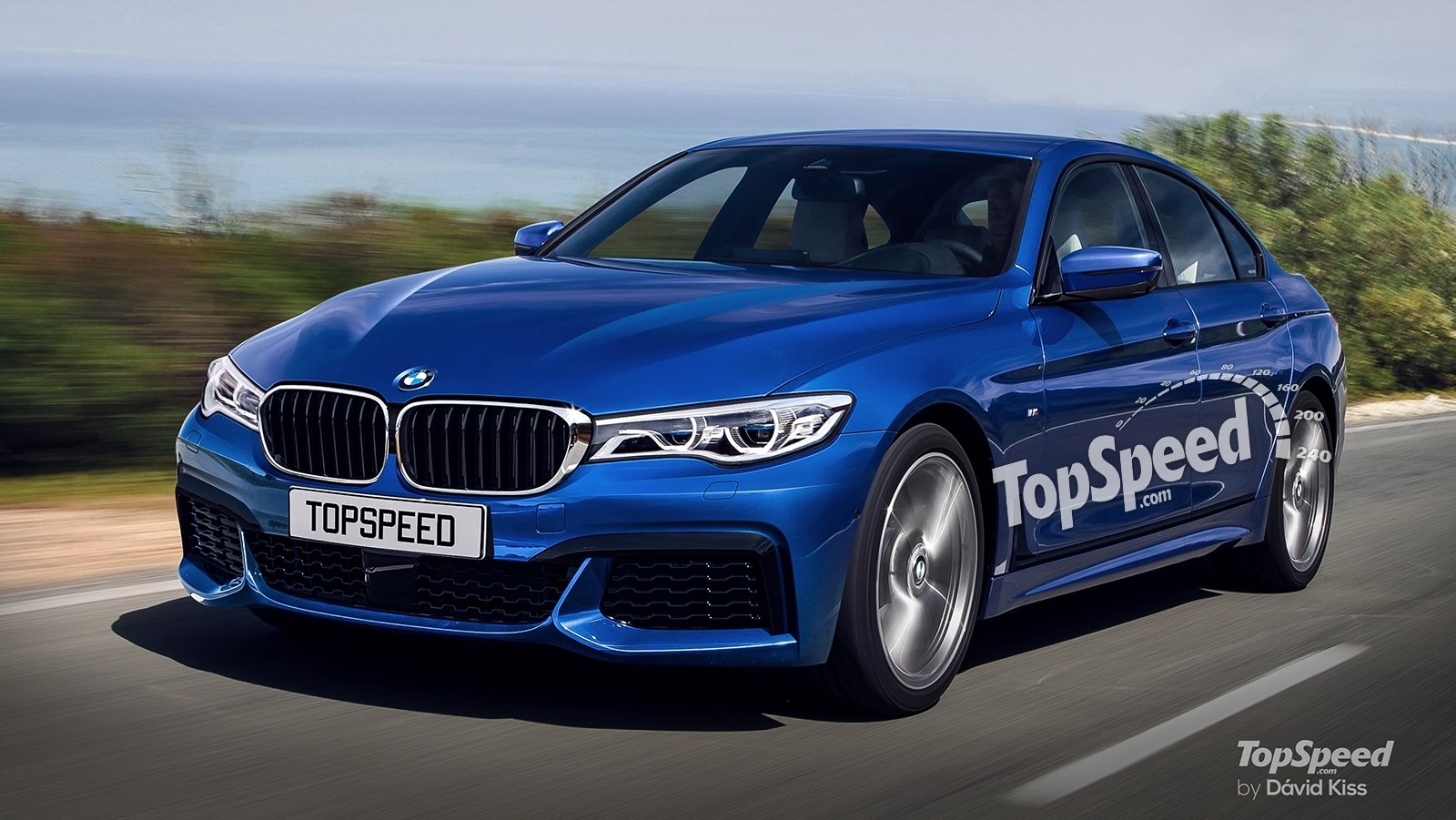 If M Performance model does arrive it will push the price above that margin for estimated three or four grand, but it will bring more power and dash of M flavor in return. We are sure that this new Beemer is destined to go faster, more luxurious, more refined, but is that going to take its toll on driving joy again, it is left to be seen.