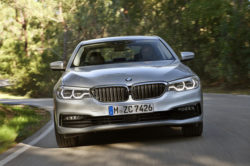 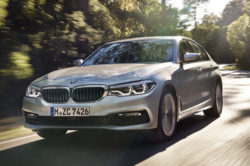 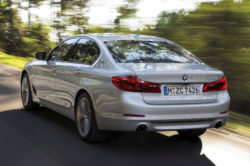 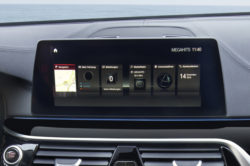 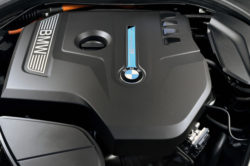 Both hybrid and electric cars are on a roll recently mostly because the technology has been improved tremendously since the early days. Thanks to that there are not considerably more manufacturers offering these types of cars as an alternative to the highly efficient diesel engines. One of them is BMW which started to offer hybrid vehicles a few years ago. Their latest model, the 2018 BMW 530e iPerformance, is one of the fastest and more efficient cars of its king. The car provides a usable electric range as well as a gas engine that can be used when extra performance or range is needed. This alleviates the problems that usually come with an all electric vehicle.

The new 530e iPerformance is based on the new 5-Series, so it comes with all the benefits the car provides. It is based on the same aluminum unibody frame and it features carbon fiber in key areas of the chassis. The end result is a lightweight luxury sedan that provides the same level of performance as a sports car.

The name of the 530e suggests the performance the car can provide in comparison to its gas-powered counterparts. However, there are some small drawbacks with the car such as the battery pack which takes a good chunk of the trunk’s floor. Besides that the 530e drives just as good as any other BMW and that is not an easy feat to achieve for a hybrid.

The 2018 BMW 530e iPerformance looks nearly identical to the regular sedan. The car gets a dual exhaust system in the back and standard 18 inch rims. However, on the front left fender there is a small hatch through which the driver can charge the car.

On top of that the 530e features a slightly different front end which boasts standard LED headlights as well as a chromed grille. All of these can also be had on the gas powered cars, but only as optional extras. However, the blue accents found on the grille surrounds or the wheel covers are unique to this model.

The blue trend continues inside the cabin. Here, the 530e manages to offer a nearly perfect experience for its passengers. As standard there is a dual-zone climate control system, leather and suede upholstery, BMW’s iDrive system with the upgraded screen and even aluminum inserts instead of the usual piano-black ones.

There is also the unique light shade of blue for the upholstery which manages to make the interior of the car a special place to be in. both the front and rear passengers get plenty of space and the only other difference over the regular car is the software found on the iDrive system.

The 2018 BMW 530e iPerformance offers an electric motor which provides 113 horsepower and 184 lb-ft of torque. This is enough to get the car to a maximum top speed of little over 80 MPH. The engine is powered by a 9.2 kWh battery-pack which is not idea. This will give the car a total range close to 50 miles if driven carefully and as much as 25 to 35 miles in normal conditions.

This is still well above the average and it should be more than enough to allow the car to perform as a fully electric car for most. The integrated charger will replenish the battery in over 7 hours while a BMW-supplied 240V charger will get the battery to 100% in just under 3 hours. A different type of fast charging system is not available so when the battery runs out, the gas engine will have to be used. This is a 2.0 liter turbo-four offering 182 horsepower and 236 lb-ft of torque. With it the car can provide a combined output of 252 horsepower and 310 lb-ft of torque which is better than some of its rivals. 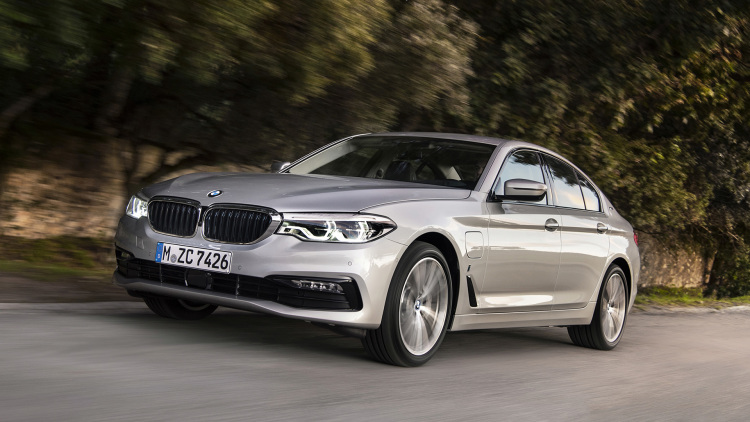 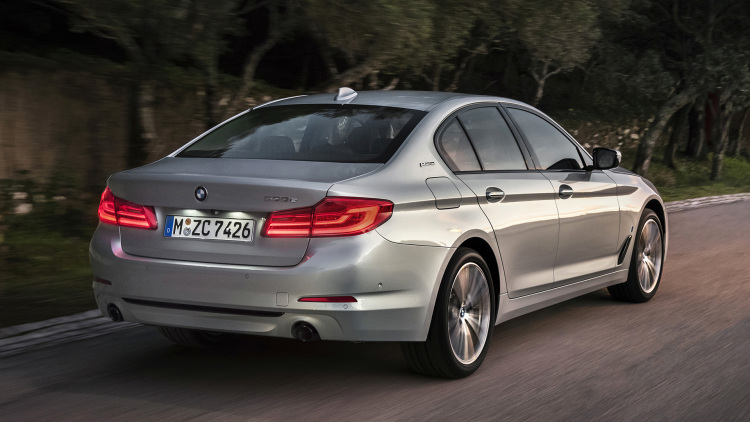 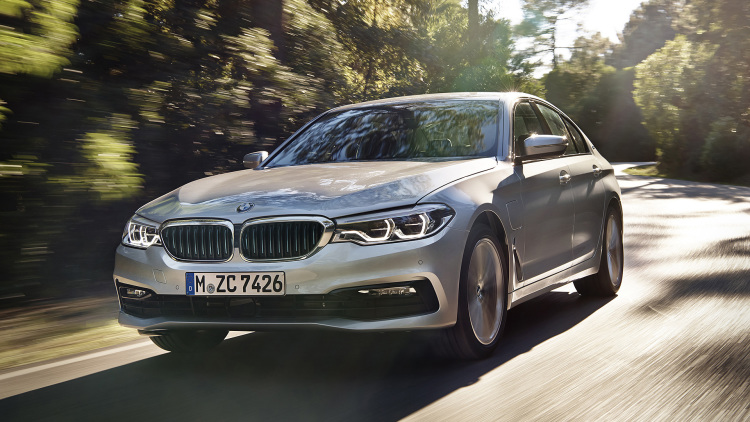 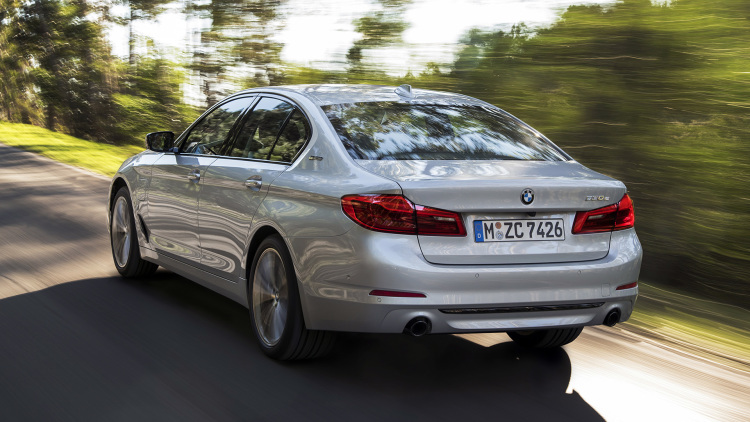 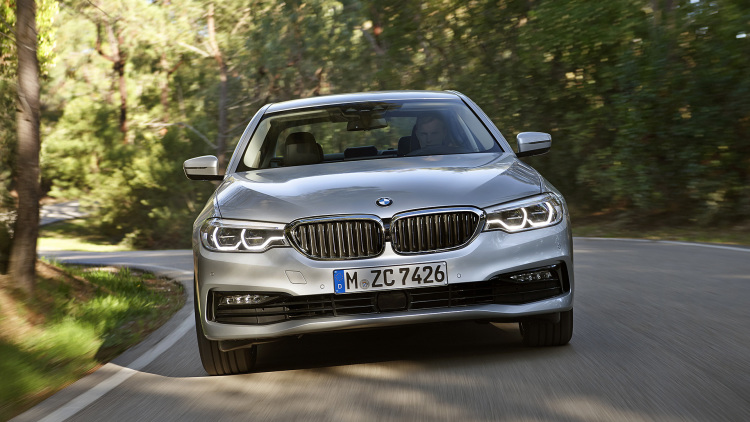 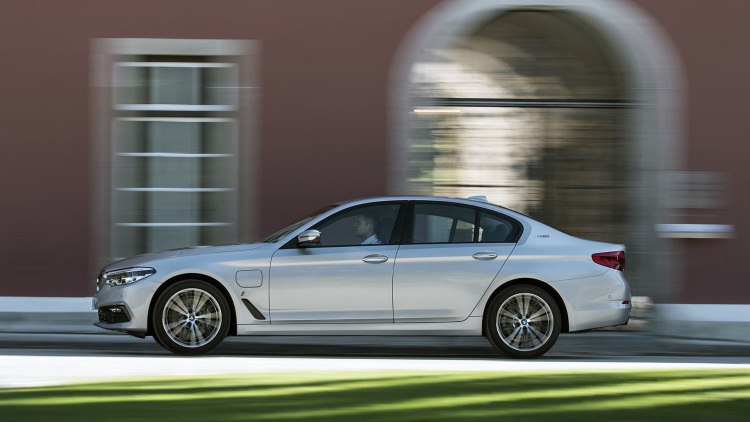 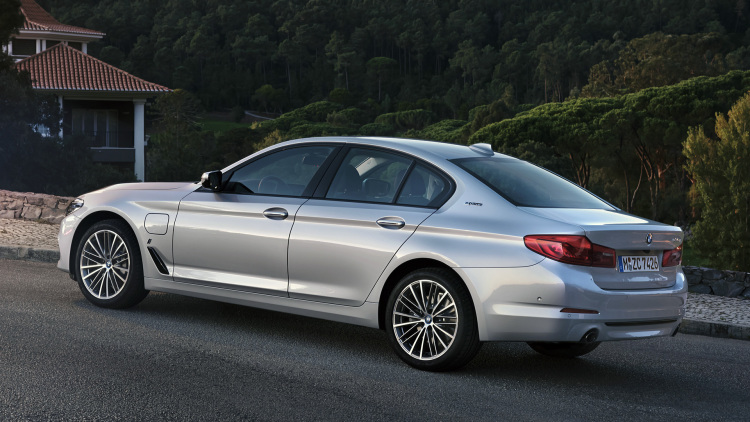 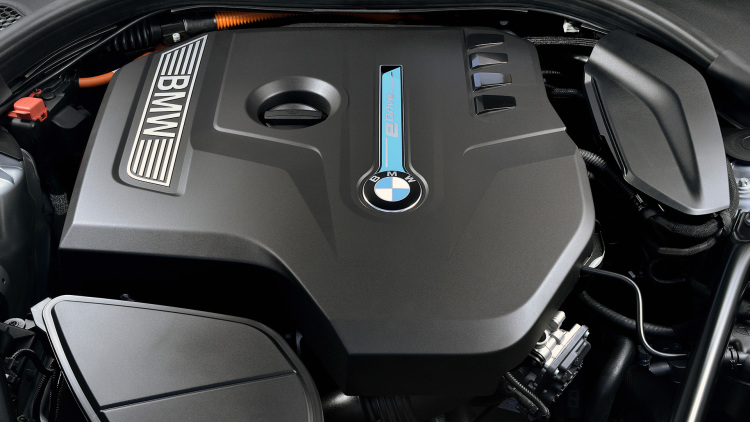 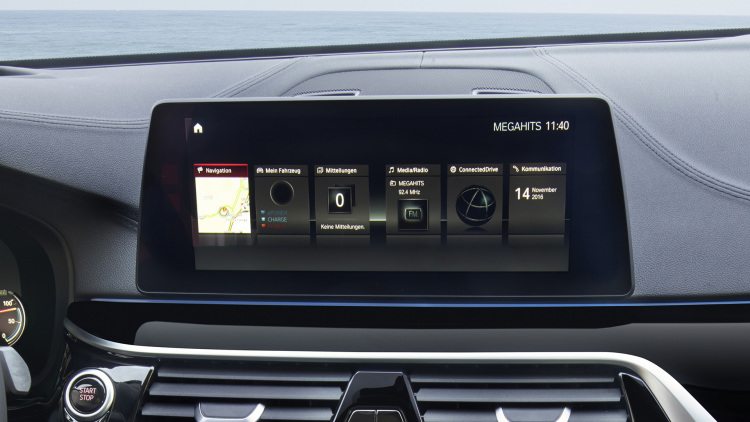 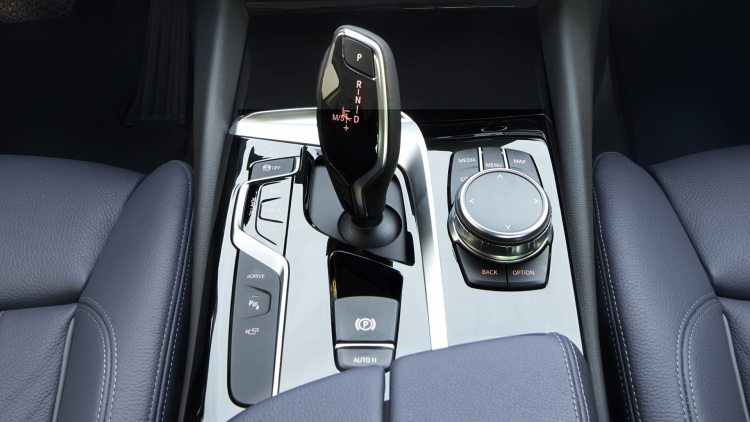