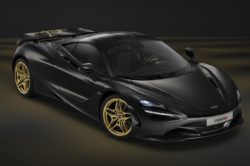 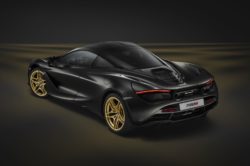 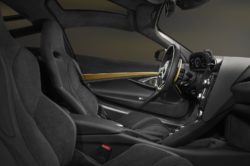 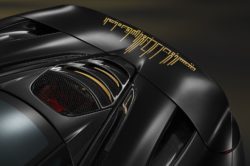 McLaren released the all new 720S a few months ago and so far the car managed to impress pretty much everyone who drove it. It is cheaper than its predecessor, faster, better looking and quite a bit more capable. However, the 720S might feel lacking when it comes to personalization. Well, this is no longer the case. Not that long ago McLaren’s Special Operations division started to modify the 720S and the results are rather astonishing. Their first creation is the 2018 McLaren 720S Zenith Black by MSO. Even so this is basically nothing but just a slightly different-looking 720S, the result is fantastic. McLaren changed quite a bit when it comes to the car’s interior and exterior without affecting its performance.

At its core, the Zenith Black is still a regular 720S. This means the car features the same carbon fiber tube chassis as the regular model. This gives it increased structural rigidity and a lower gross weight than that of its predecessor.The suspension system still uses the really unusual electronic sway-bars which give the car its trademark ride quality without affecting the way it drives. The brakes are still carbon ceramic rotors clamped by massive calipers while the available safety features are still the same as before.

Unfortunately, the price of the 2018 McLaren 720S Zenith Black by MSO is unknown. Even though we would love to know how much a customization like this costs, McLaren decided to keep things a secret, at least for now. They built the car for a customer in the Middle East, so he had the last word when it comes to what he wants the car to look like. Also, unlike most of their MSO creations, this one features a 1 of 1 plaque on the car which makes it quite special and which may increase its value in the future. 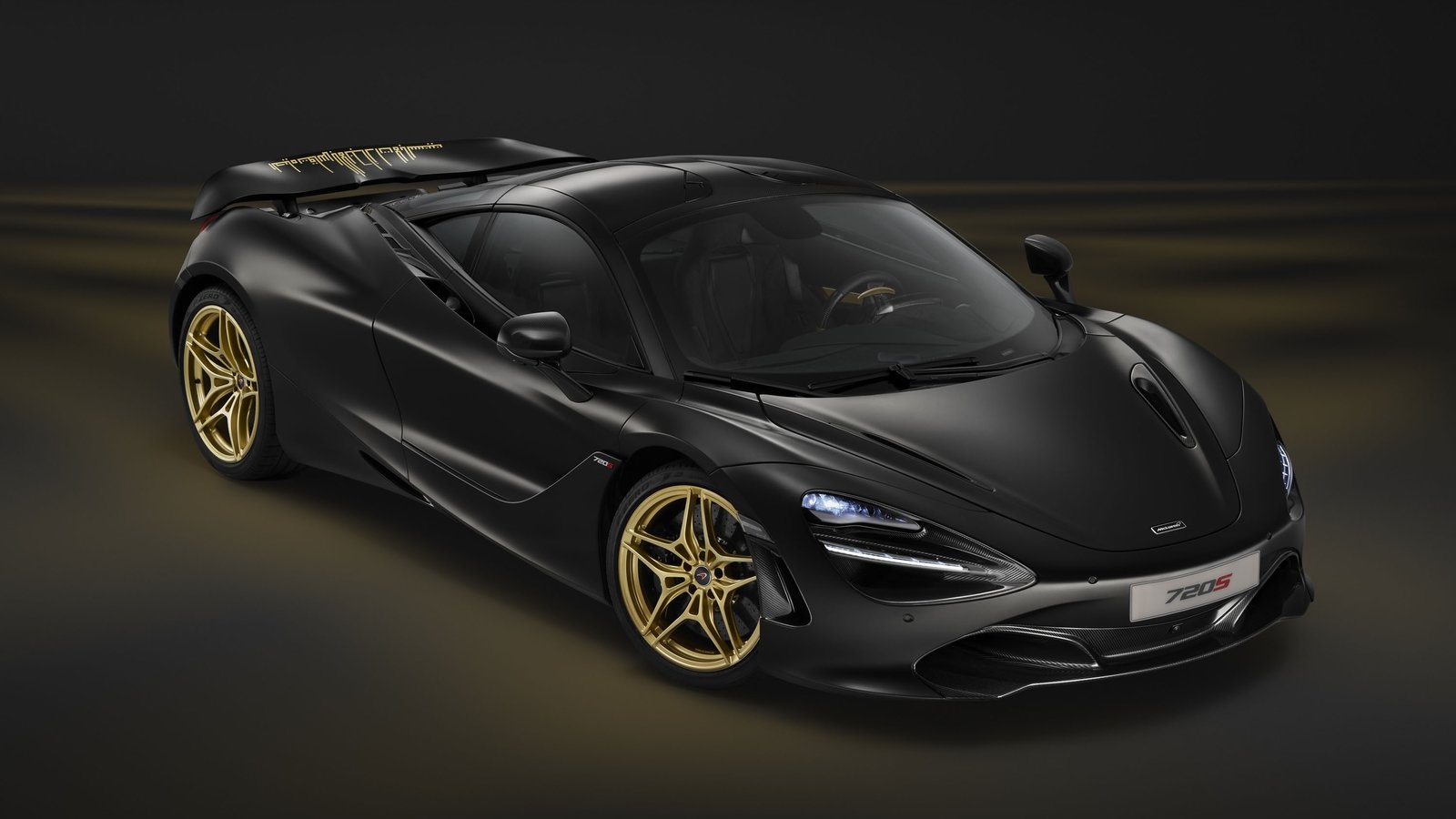 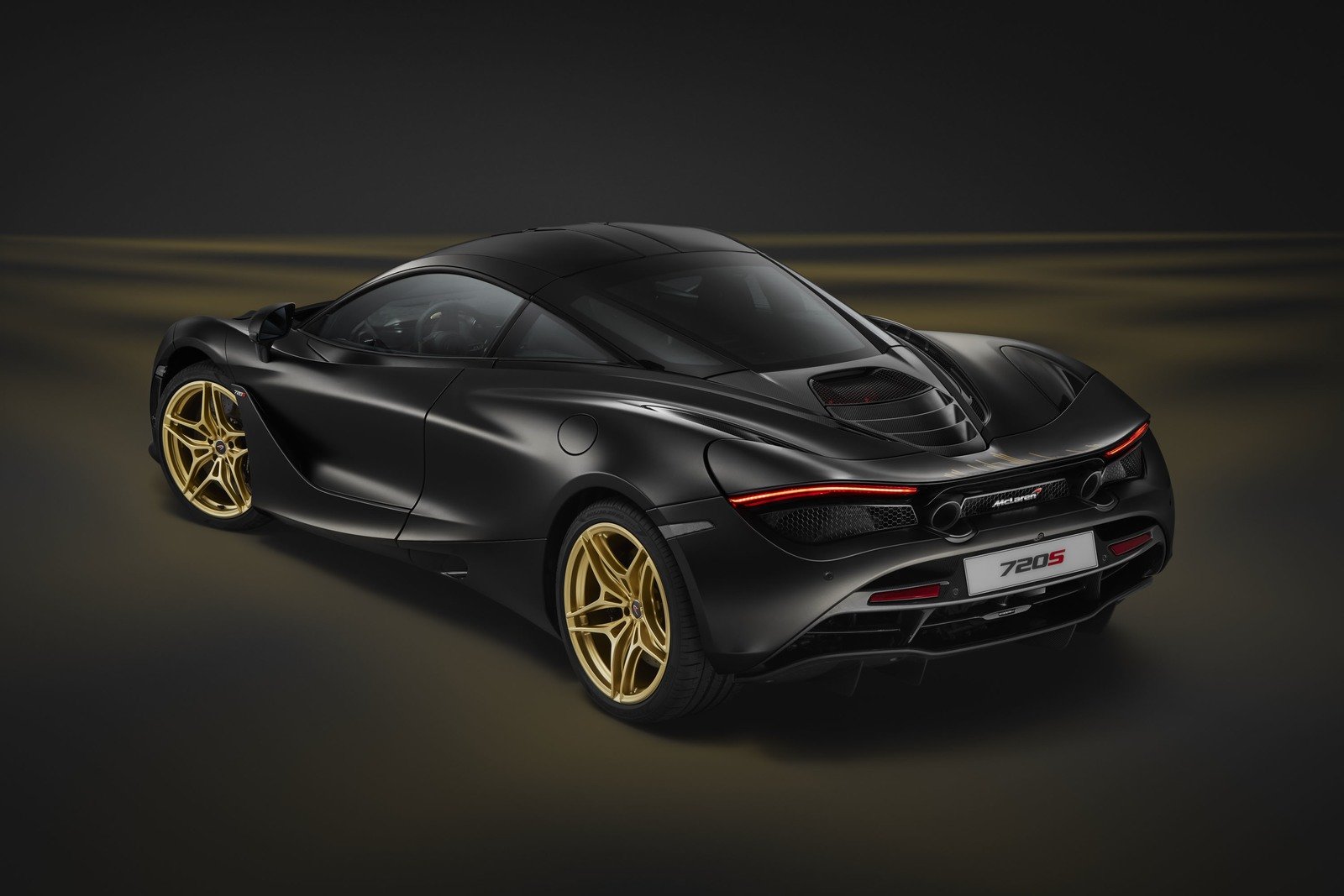 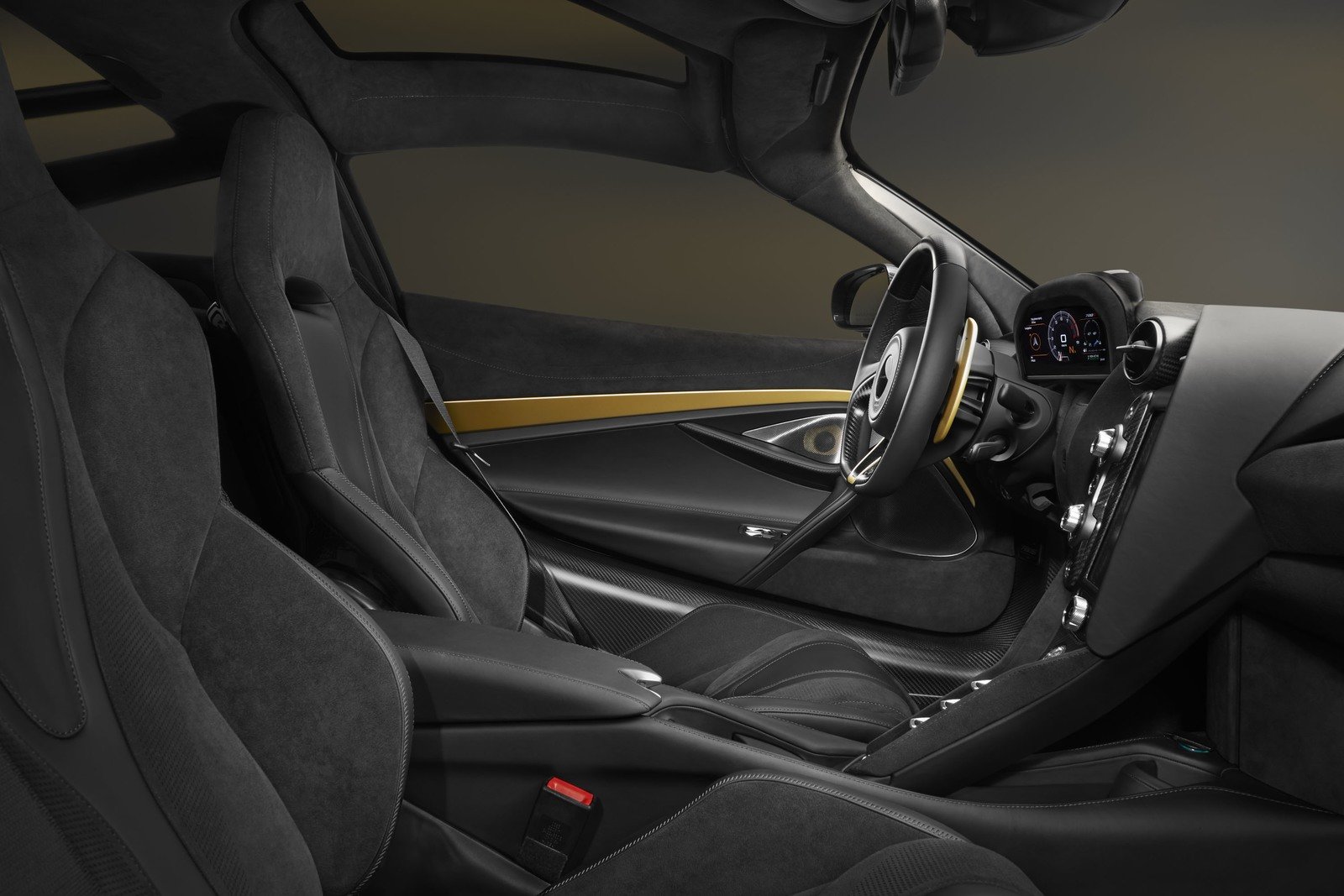 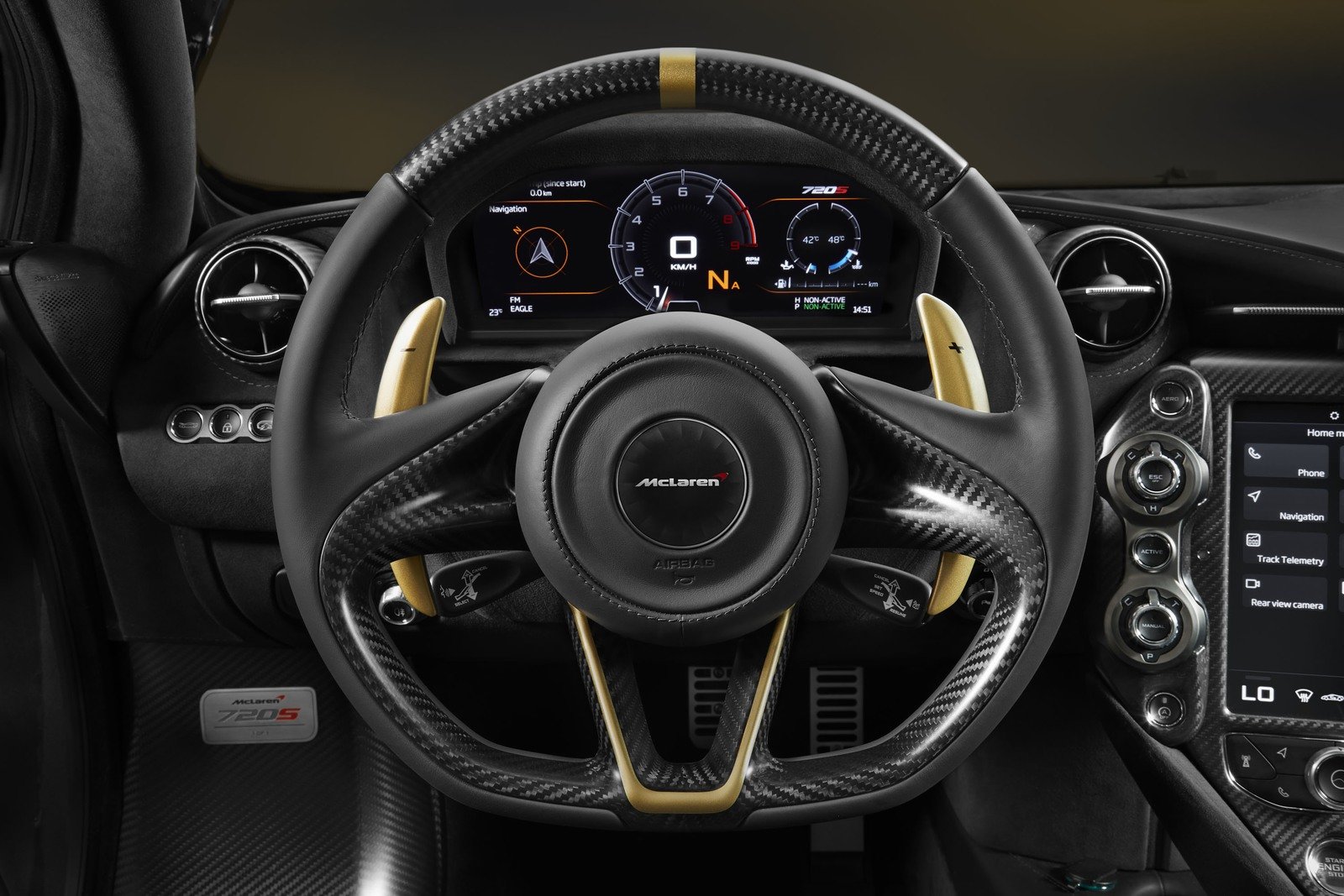 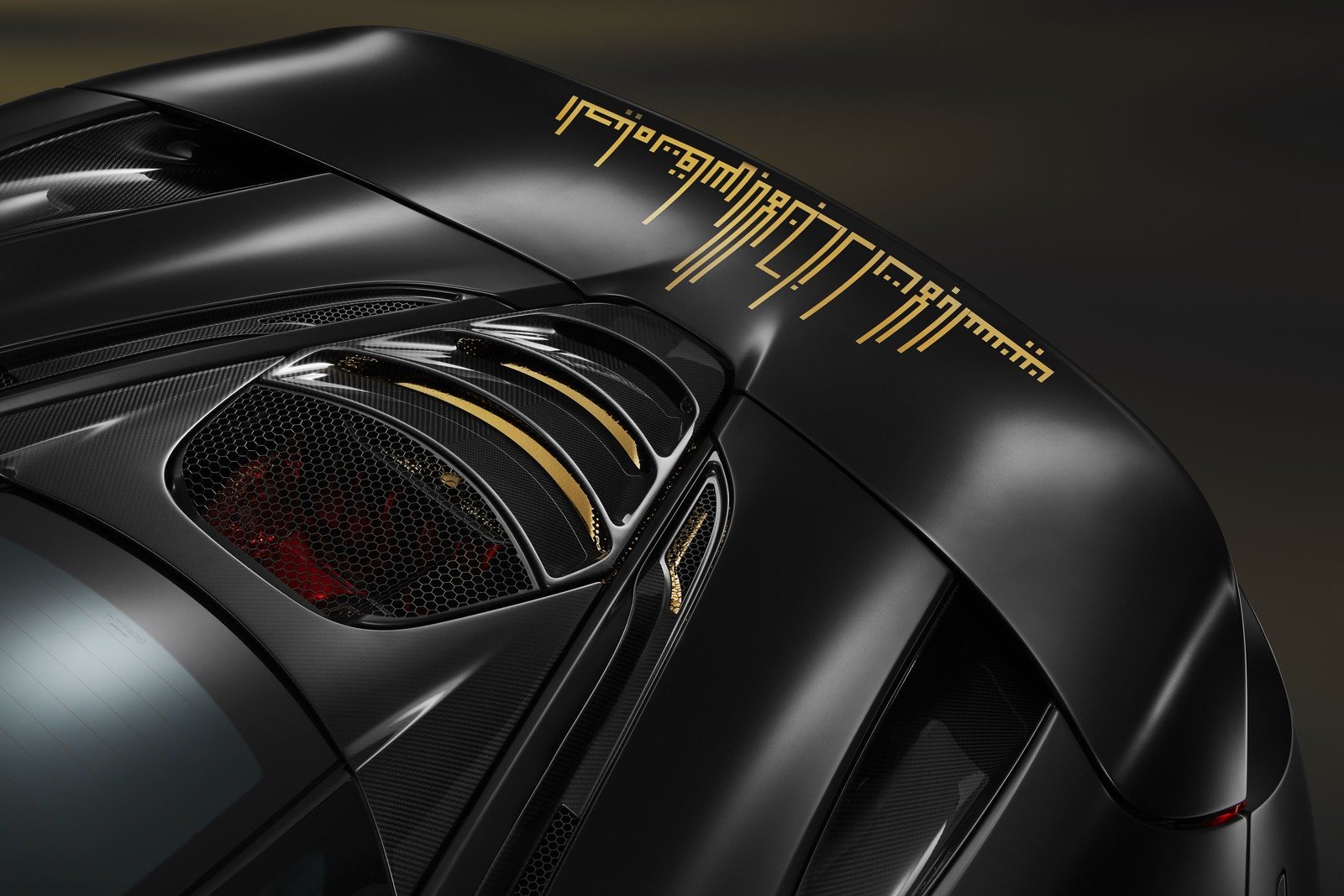 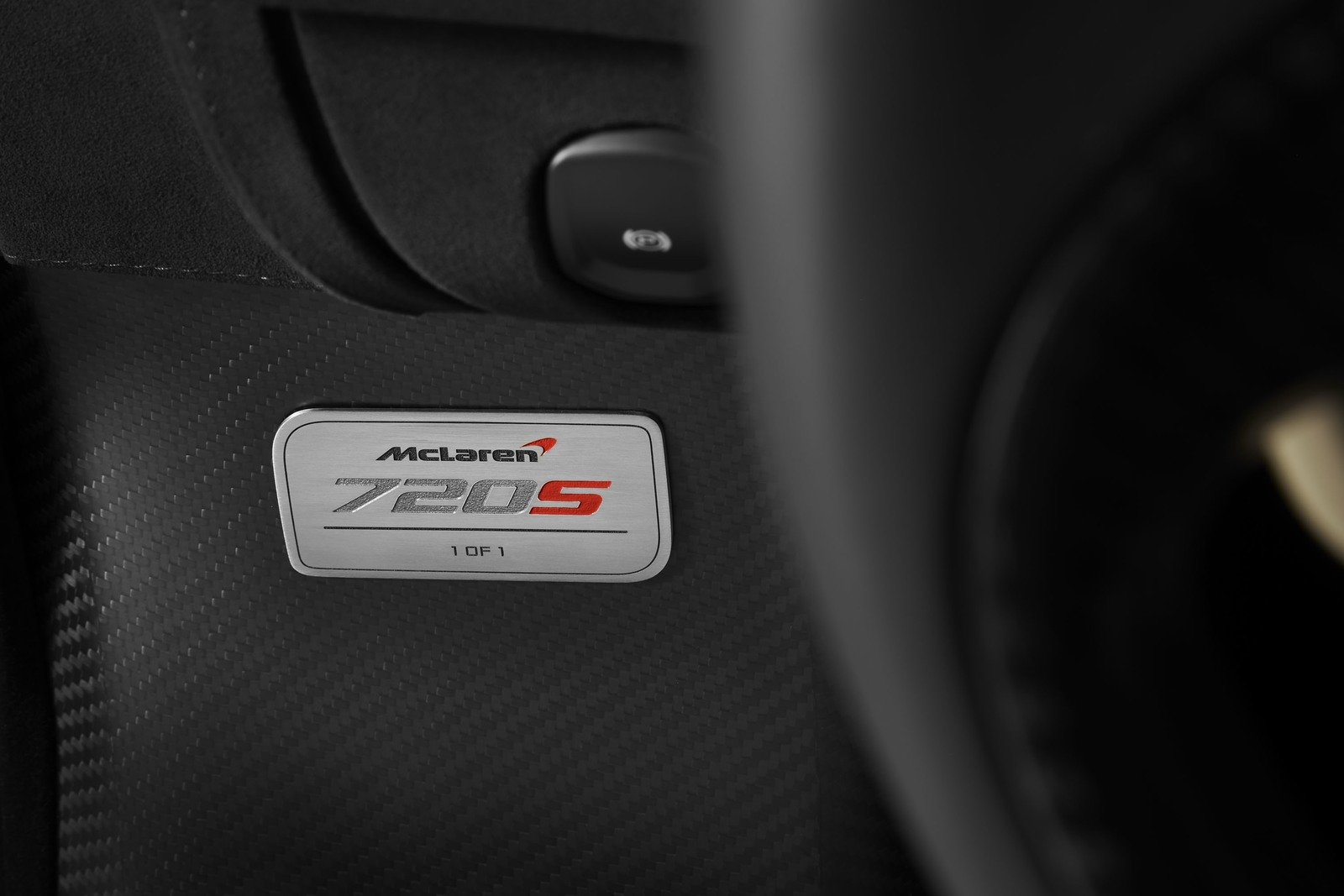 Probably the biggest change on the Zenith Black has to be its exterior design. Even though the car is definitely a 720S, they did quite a few big changes in order to make it stand out. For starters, McLaren decided to paint the car in a satin black which really stands out. On top of that, they also blackened the brake calipers, headlights inserts and even the rear inserts. The only contrast is made by the all new gold wheels alongside the gold writing on the rear wing.

The wheels have been specifically made for this model but chances are we will see them in the future on other versions of the car. The wing on the other hand is rather special. Here, MSO wrote a Bruce McLaren quote which they translated in Arabic. The more impressive fact about this is that it took a total of 30 hours to complete. Why? Well, they wanted it stylized as the Dubai skyline and we have to say that they just pulled it off.

The interior of the 2018 McLaren 720S Zenith Black by MSO is just as impressive as the exterior. Here, the regular upholstery has been replaced with Alcantara while the seat backs and the center stack are still covered in leather.

Instead of the usual carbon inserts, the car now features gold accents throughout, including on the steering wheel and on the doors. The end result is a really striking contrast which makes things pop. In fact we would go as far as saying this has to be the best looking 720S we have seen so far.

Like the regular model, the Zenith Black boasts a 4.0 liter twin-turbocharged V8 petrol engine. This is part of McLaren’s new generation of engines and it is known to make 710 horsepower and 568 lb-ft of torque. Even though at a first glance it may not look all that impressive, this engine is more than enough to get the car to 60 MPH in just 2.8 seconds.

This is also possible thanks to a great 7 speed dual-clutch automatic which has to be one of the fastest on the market. The only real drawback we see with the car’s performance is the fact that it is rear wheel drive. While this is usually great for a driver’s car, the McLaren feels a bit too neutral. Even the optional drift mode is not that impressive which is a shame as otherwise this might just be the perfect car.

4.6 Since its release in the US, the Tiguan has been the most successful European crossover sold there. However, the …