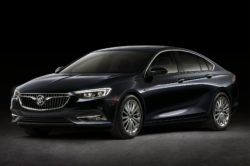 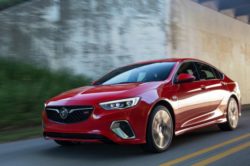 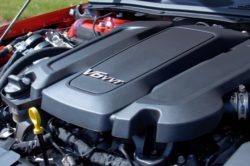 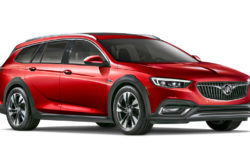 The all new 6th generation of the Regal has been released earlier this year and it is set to go on sale shortly. However, since its original reveal Buick actually released two all new versions for the car which seem quite impressive for now. With this new model they also released the TourX, which is basically a wagon on stilts, as well as the all new GS, which is the car’s high performance version. Just like with its predecessor, the new model has a lot in common with the Insignia. This time around though the car has been built on GM’s new modular E2XX platform, so it should be considerably more capable than its predecessor. The price hasn’t been revealed for all models but it looks like it will be slightly more expensive than before.

The new Regal will use brand new engines that have very little in common with what was available on its predecessor. The base version of the car will hit the market with a 2.0 liter LTG turbocharged inline-four engine good for up to 250 horsepower and 260 lb-ft of torque. This will be true only for the front wheel drive Sportback version of the car. The all wheel drive model will offer just as much power but 295 lb-ft of torque in order to feel a bit more lively with the added weight of its AWD system.

For the TourX Buick decided to keep it simple. This particular version of the car will only come equipped with the higher output version of the 2.0 liter engine which boasts 250 horsepower and 295 lb-ft of torque. Unfortunately it looks like a manual gearbox is not going to be available anytime soon. Luckily though, the standard 8 speed automatic is quite a bit better than what was previously available so its buyers should be pleased. 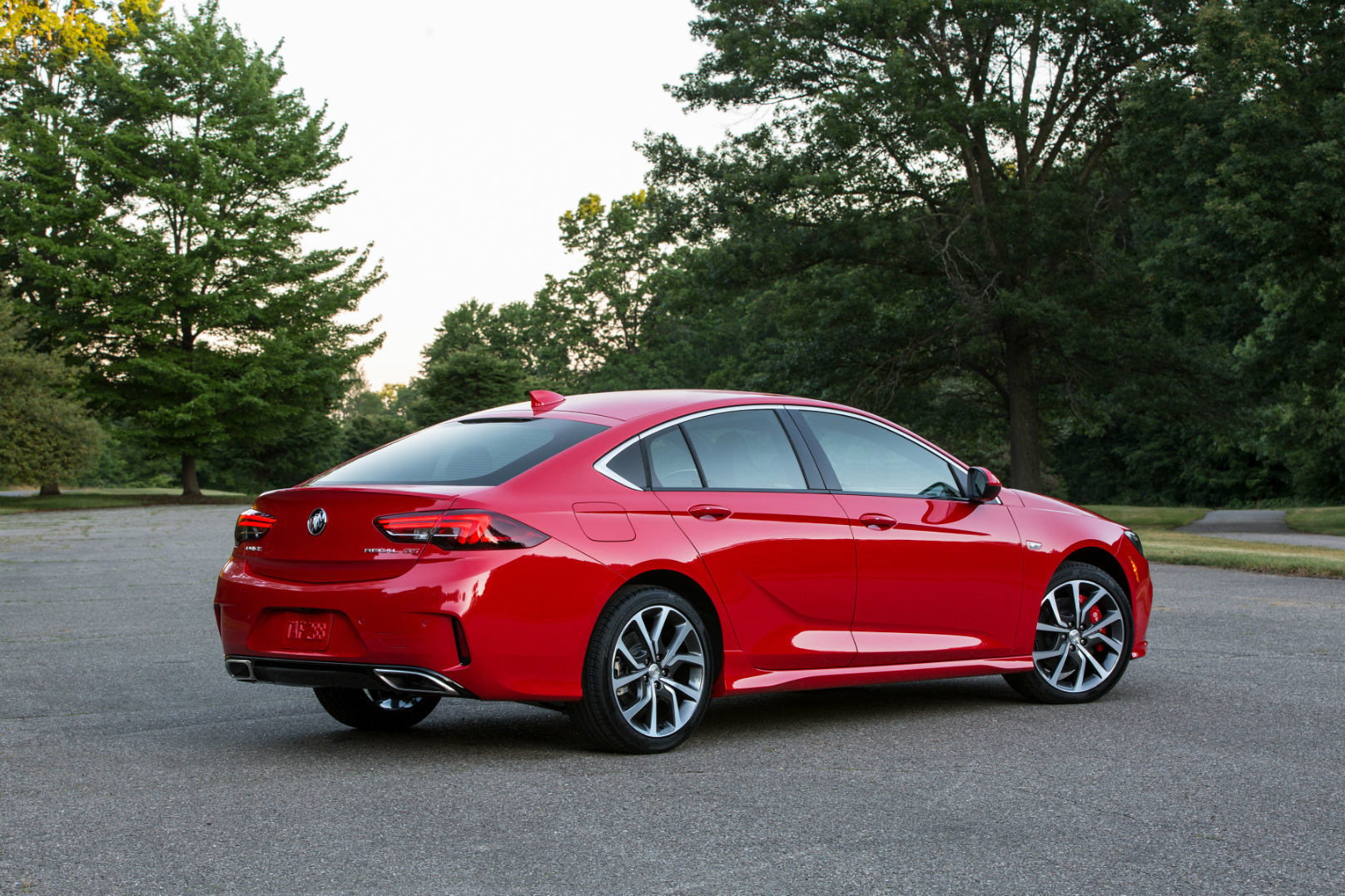 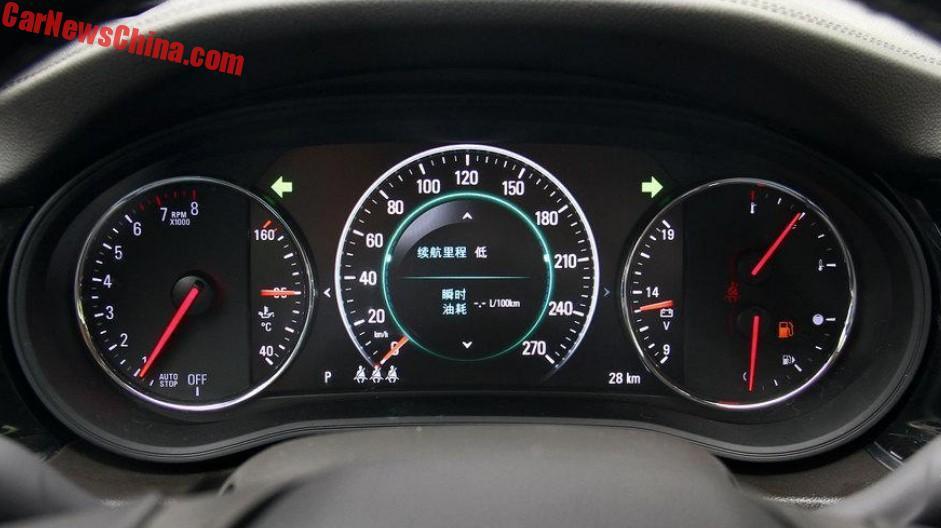 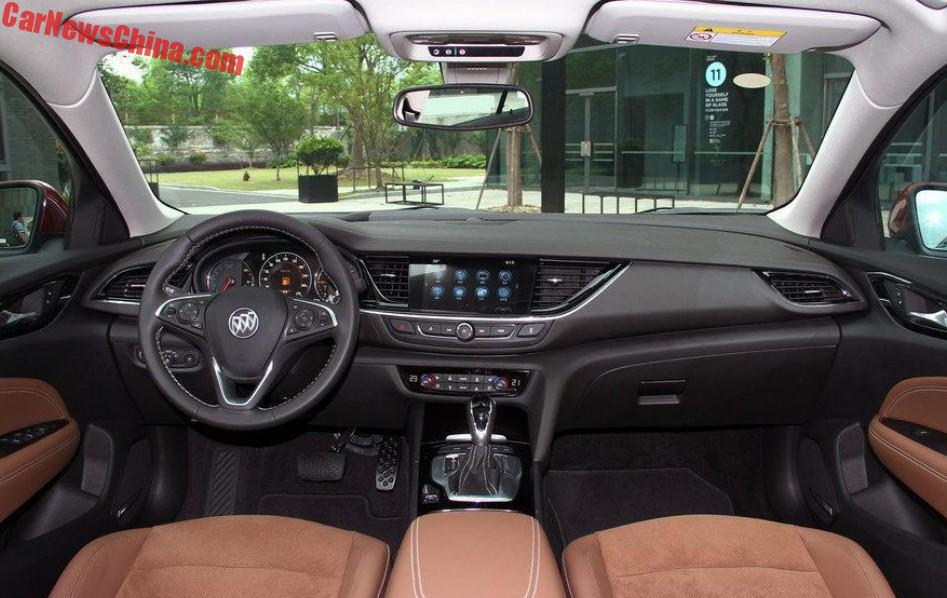 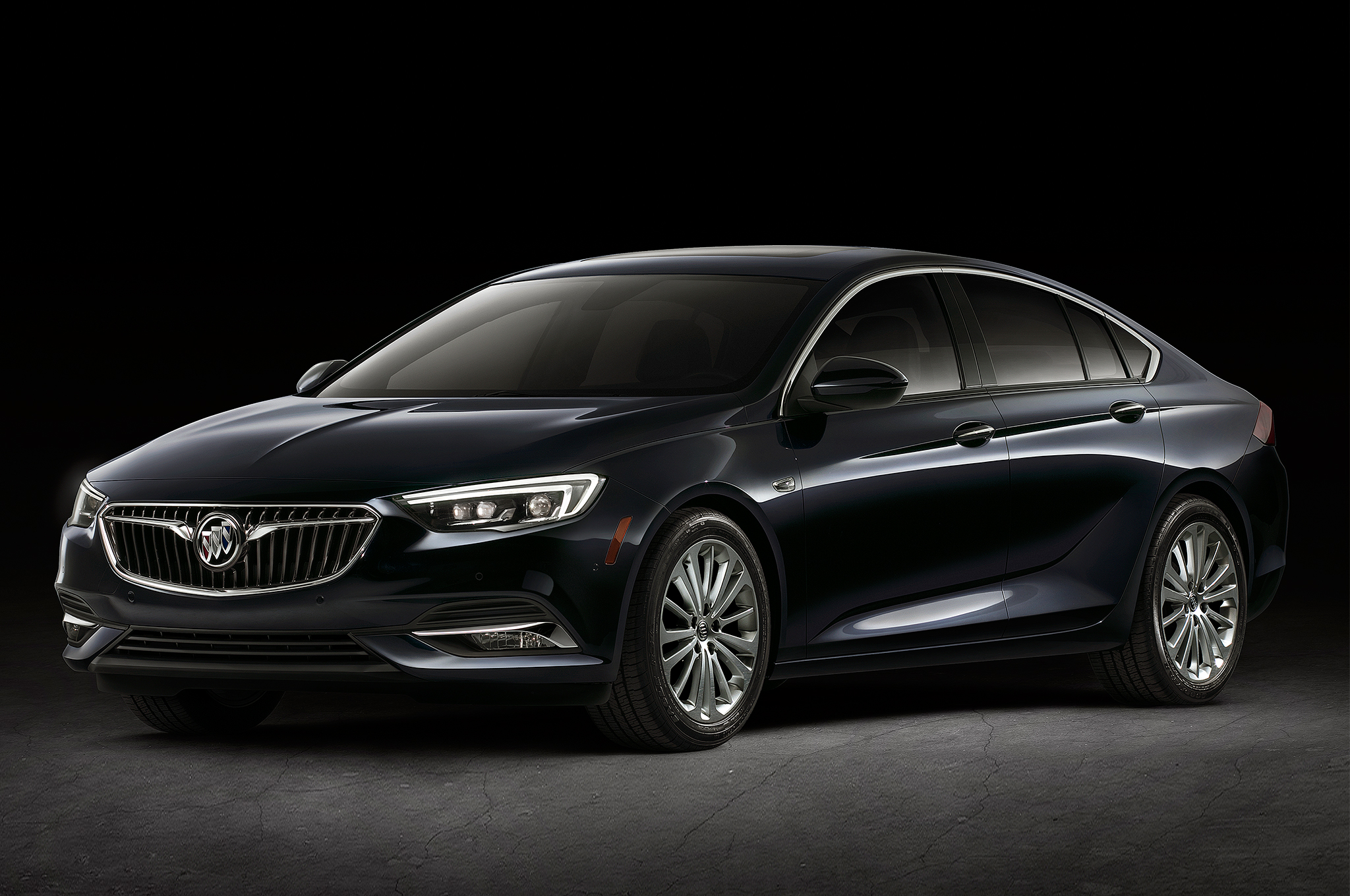 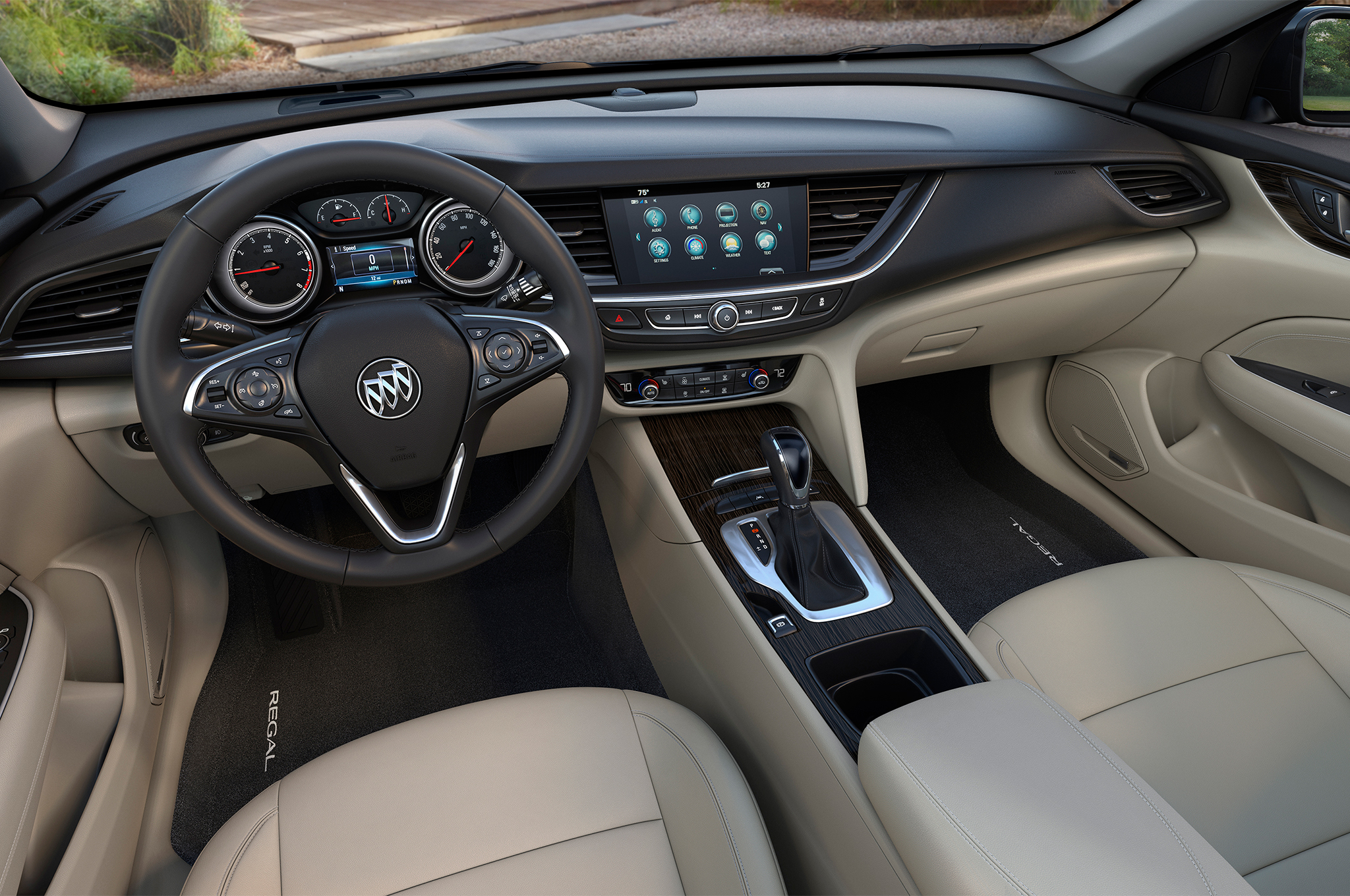 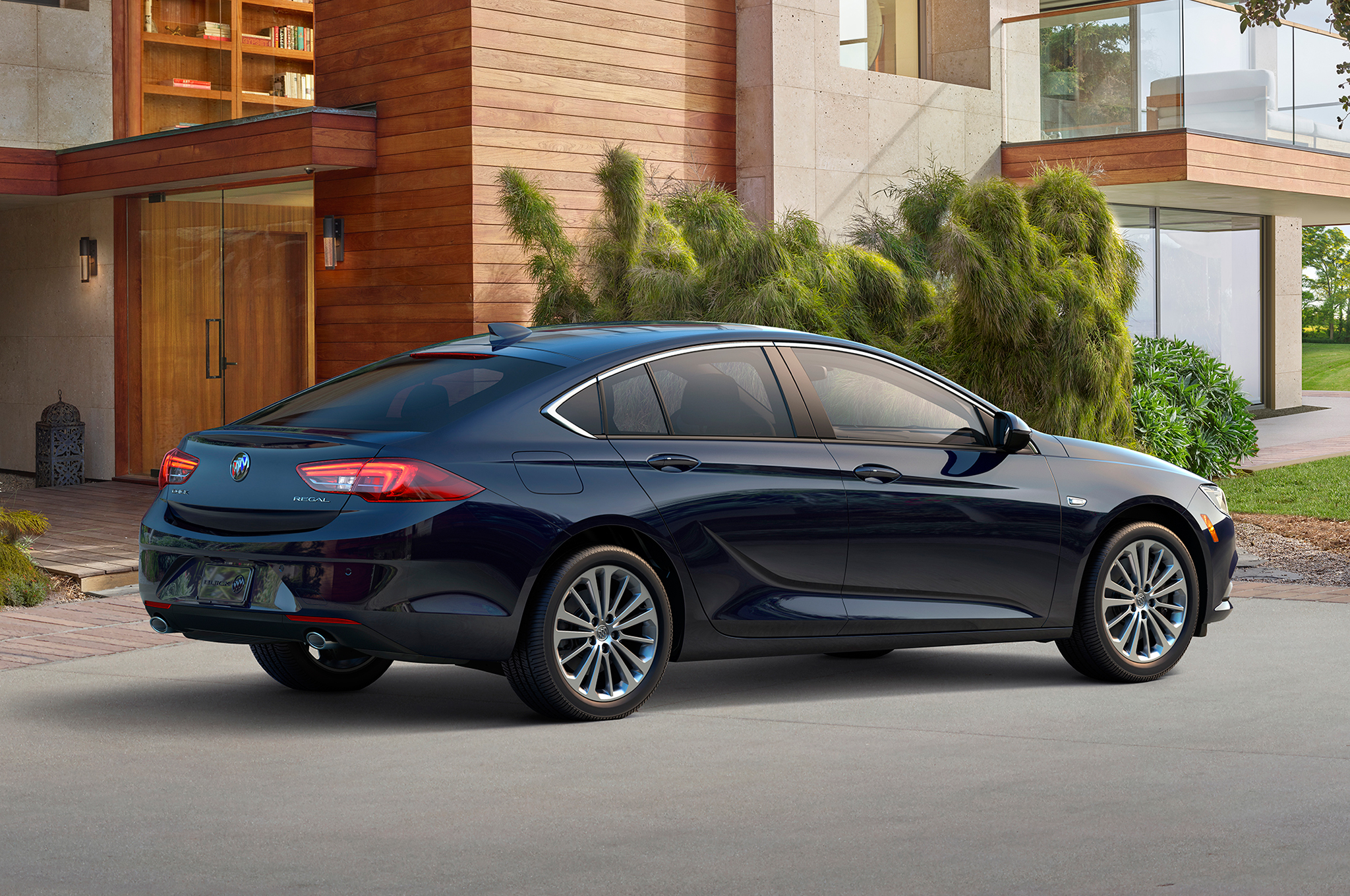 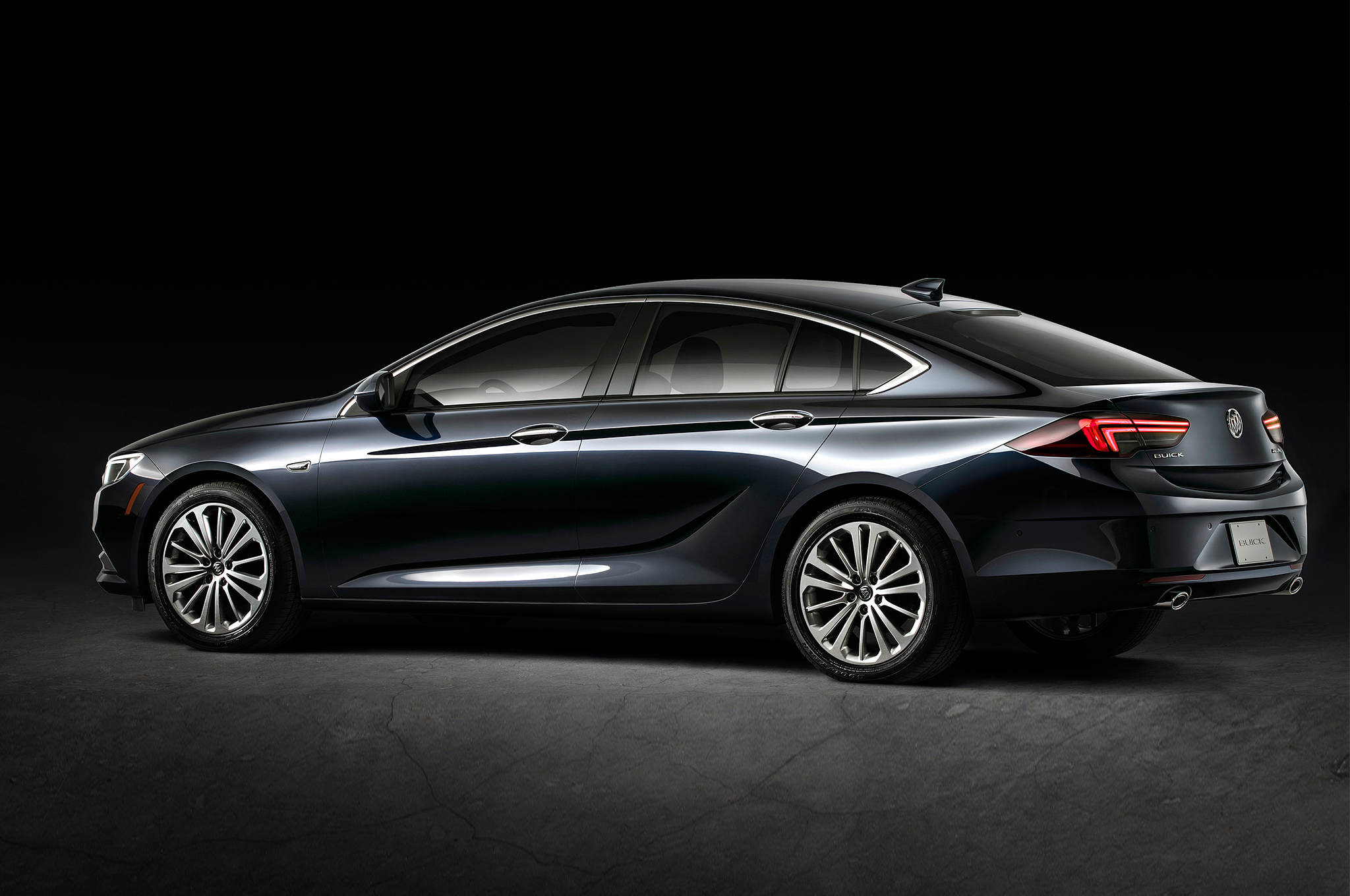 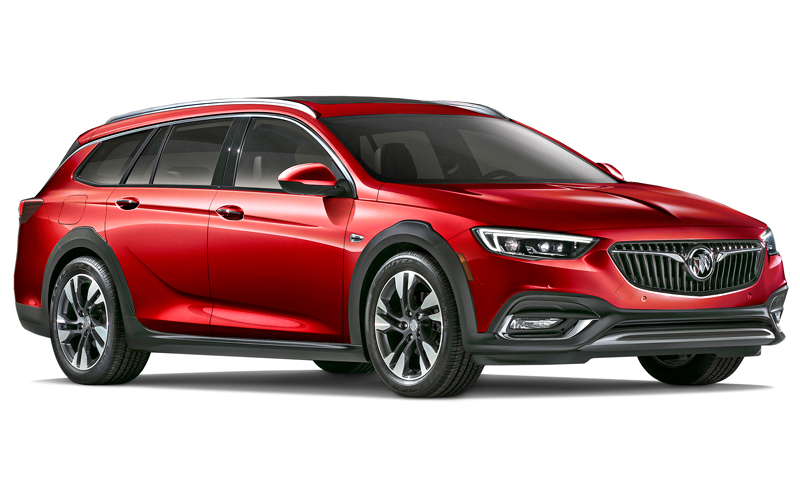 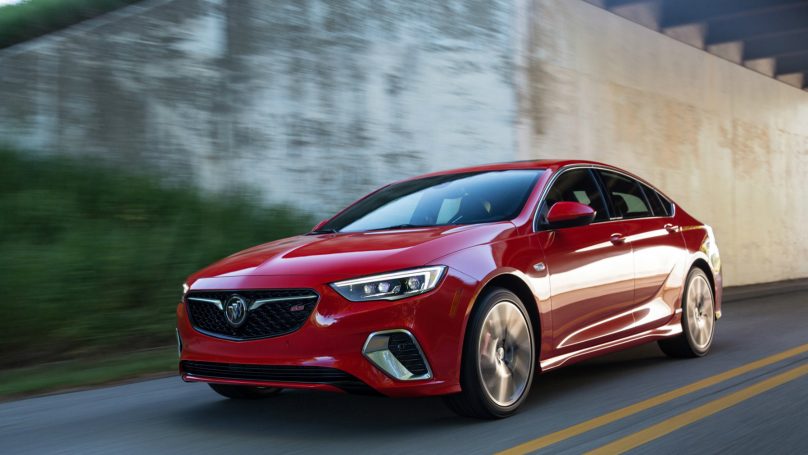 With the 2018 Buick Regal GS, GM is looking to compete with their main rivals which are all offering similar packages with their cars. The GS is quite a bit more special than the regular model. Instead of the usual 2.0 liter engine, this comes equipped with a 3.6 liter naturally aspirated V6 which is capable of offering 310 horsepower and 282 lb-ft of torque. This is nearly as much as their turbocharged competitor so GM can really be praised for this engine. Unlike the others, this will come as standard with all wheel drive and a 9 speed automatic gearbox which should be quite a bit faster than the regular model.

On top of that, the GS model will also come with quite a few unique features. For starters, the GS will only be available on the Sportback version of the car. Over the regular model it will receive a new front grille, more aggressive front and rear bumpers, silver and black accents throughout as well as larger 19 inch rims as standard. In order to cope with the added power the car also received a new set of shocks and also Brembo brakes which are a massive upgrade over the regular models.

Even though the 2018 Buick Regal TourX is basically the wagon version of the car, it also brings a few interesting quirks into the mix. The car is actually taller than the regular Sportback and it also comes with quite a few upgrades on the exterior.

These are mostly meant to protect the car’s paint and bumpers on unpaved surfaces. Its large 18 inch rims and performance street tires are definitely not suited for off-road. However, it manages to redeem itself with the massive amount of available space and its great base offering which is better than that of the Sportback.